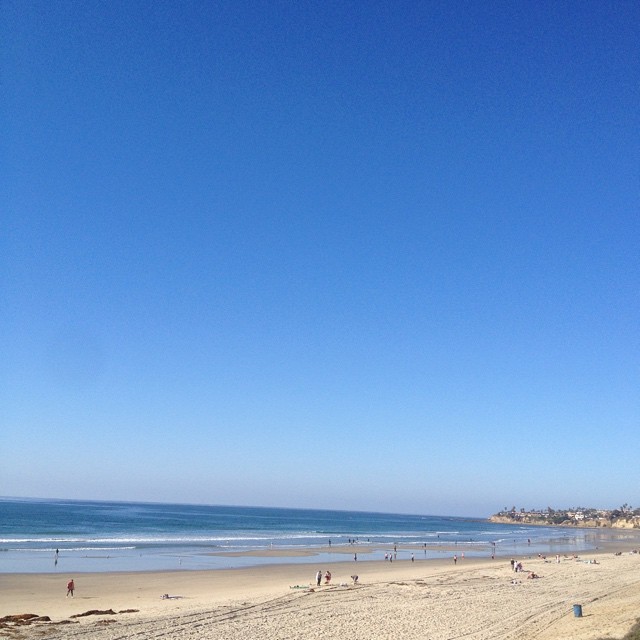 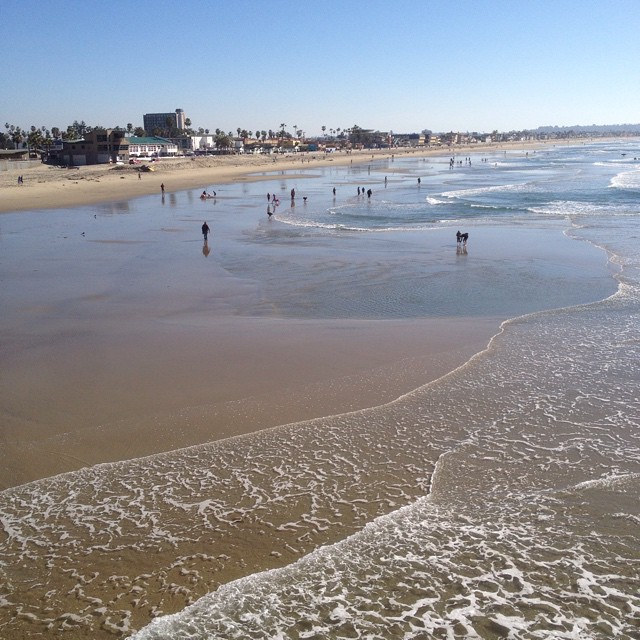 Here’s the slideshow from Ryan Star’s performance at the VIP pre-party for the Sophie @ 103.7’s Green Christmas Event.
http://www.rockbandlounge.com/news/2008-12-ryan-star/

And I have more coming from this show – including more of Ryan – plus all the other artists who played that night!

Last month I went to a concert with exactly one goal – to get one perfect image with all five band members at the peak of action. Lofty, lofty goal. Too lofty really, but it was what I wanted. So I checked out the venue a couple of days before – a little club on the beach in Pacific Beach. The club is now 710 Beach Club, but prior to the summer of 2006 it was Blind Melons. So I knew the club – sort of – but things can change, and I really wanted that one perfect image, so it was worth a little research. Besides, how taxing is it to go check out a little bar on the beach? Not very!

On the night of the concert I had a plan, and I was ready! My expectation was that I would get that one perfect shot. But some days the universe has other plans, and no matter how much you plan and plot and no matter how clear your vision, you may get something you never expected. Maybe good, maybe bad…

So an expectation fulfilled versus something you never expected? Which is better? Can you roll with it? Can you appreciate the unexpected if it screws up an expectation?

I remember Blind Melons being a hot place for local bands to play. It was always crowded with students from SDSU and UCSD, so even a baby band with few fans could play for a full house, if they got on the bill there. And on a Friday night? Big crowd! But I’d heard rumors that things had changed. So I had zero expectations about the club itself, or about the crowd – and I was pleasantly surprised when the club was packed at midnight – just like the old days! And the crowd was enthusiastic and fun, and hell bent on having a good time. It soon became apparent that I wasn’t going to be able to get the shot I had in my head – there was just no way – too many people crowded up way too close to the edge of the stage – even if I could get in front, I’d be too close to the band to get all five band members in one shot, even with my widest wide angle lens. The crowd was a mass of waving arms, and bobbing heads, so I had no choice but to join the party!

Whenever an expectation goes unfulfilled there’s a moment of regret – I mean I really did want to get the image I had in my head! But at the same time, how could I reject the unexpected when it came in the form of a party? It’s FUN to experience a band I love with an enthusiastic crowd. It’s fun to dance with strangers and scream my head off. It’s fun to just let go, and figure there will be another day, and another concert, and another chance to get that perfect shot.

Sometimes the unexpected is worth the diversion from what I expected.

So no perfect shot of L.A. Guns for me that night. I had a different kind of fun! And there is a little slideshow of that below, if you’re interested. It’s a large file, so let it download fully, then watch it fast! It’s not the same as being there, but it’s a taste… 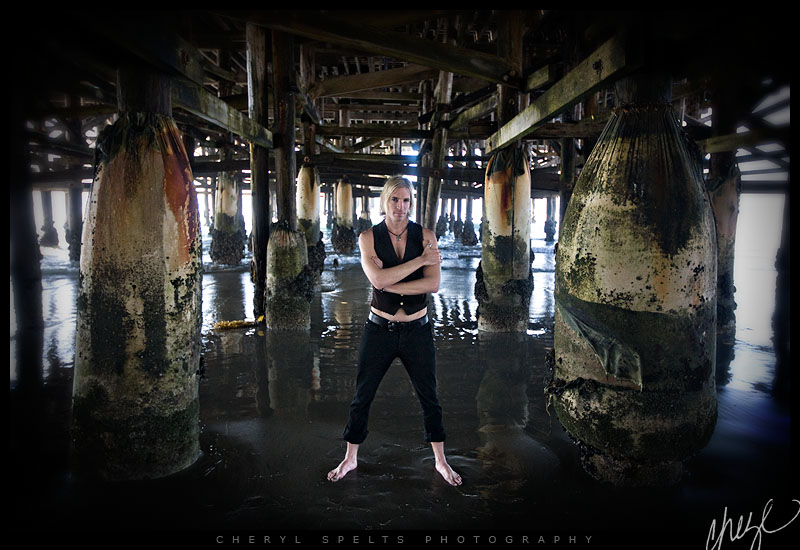 Think wet and sandy and sexy. Pretty compelling, isn’t it?

That was my assignment last month when I shot Marty Casey for his Silver Elements Collection. There are sessions that go so perfectly you feel like the stars are aligned and the day is charmed – this was one of those sessions. Every set up blew me away.

Honestly, I get to see my vision turn into beautiful reality all the time – that’s not new – that’s my job! But rarely is it quite so beautiful… 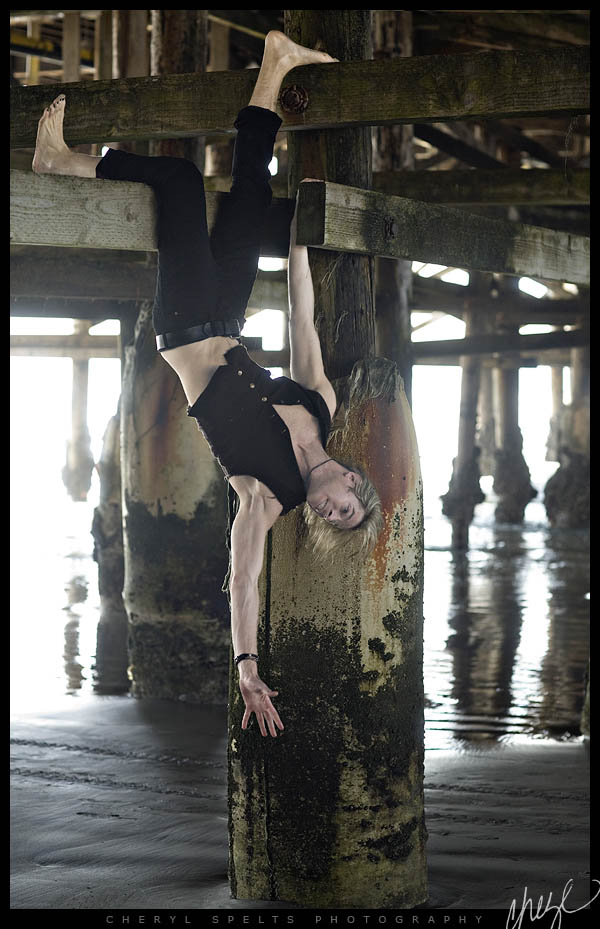 Most of the images debuted on silverelementscollection.com two weeks ago, but not everything we shot was about the jewelry. Sometimes when you’re in a beautiful setting, with a beautiful subject, and it’s a charmed day, you get other kinds of images. And I’ve been really eager to show them off, so here they are! Some of the best of the best of the jewelry shots and some other stuff – call it the director’s cut! My picks for best images of the day…
http://www.cherylspelts.com/commercial/2008-10-marty-casey/

I heard the word “sandgasm” recently used to describe a series of portraits of guys covered in sand. Well I gotta say that Marty Casey wet and sandy blows just about anyone else off the beach, so I’m co-opting the word – ’cause it’s perfect! 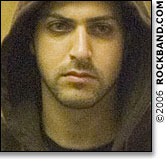