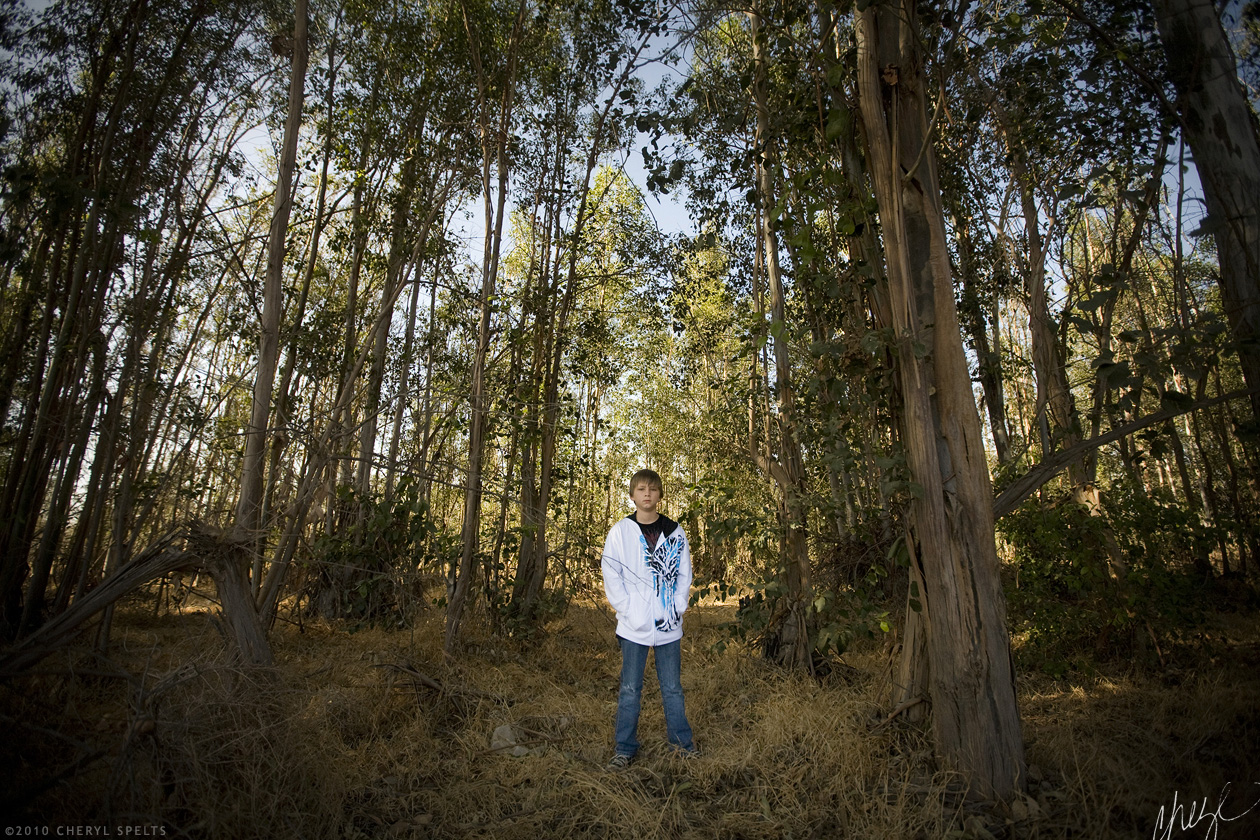 One of the best parts about my new home in Hemet is that it comes with a garage that faces the North. That may not mean much to most people, but as an artist the words “Northern Light” make me all feel all tingly inside.

What’s so special about Northern Light? Well picture the globe, spinning on it’s axis… No, that’s way too complicated.

Okay, picture yourself at home, and note the position of the sun at different times of the day. In the morning the sun is obviously in the east and at sunset it’s in the west. Easy. But there’s more to it! Depending on where you are in the world, the sun is also a little to the south or a little north of you – just a little – all day long – but it’s an important distinction.

Since I’m in the Northern Hemisphere, the sun is usually a little south – so the plants on the southern side of my house get more sun and the plants on the northern side get more shade. Fairly basic stuff, right? But, that’s not the fun part – the fun begins if you have a window on the northern side of your house – I call it make everybody beautiful light! No direct light at all – just lots of soft light bouncing around outside and illuminating the subject. Beautiful!

And if you have a garage facing north, and you raise the garage door? That’s like a big huge natural softbox, only better.

The only thing I like better is a garage facing west… You can get the golden glow of late afternoon, but because you’re under a big roof, there’s no direct sun, and so no squinting – it’s really really beautiful. But, the drawback with western light is that it’s not quite as flattering as northern light.

My nephew Nathan spent a little time in California on his summer vacation, and he volunteered to help me test in my studio/garage space. 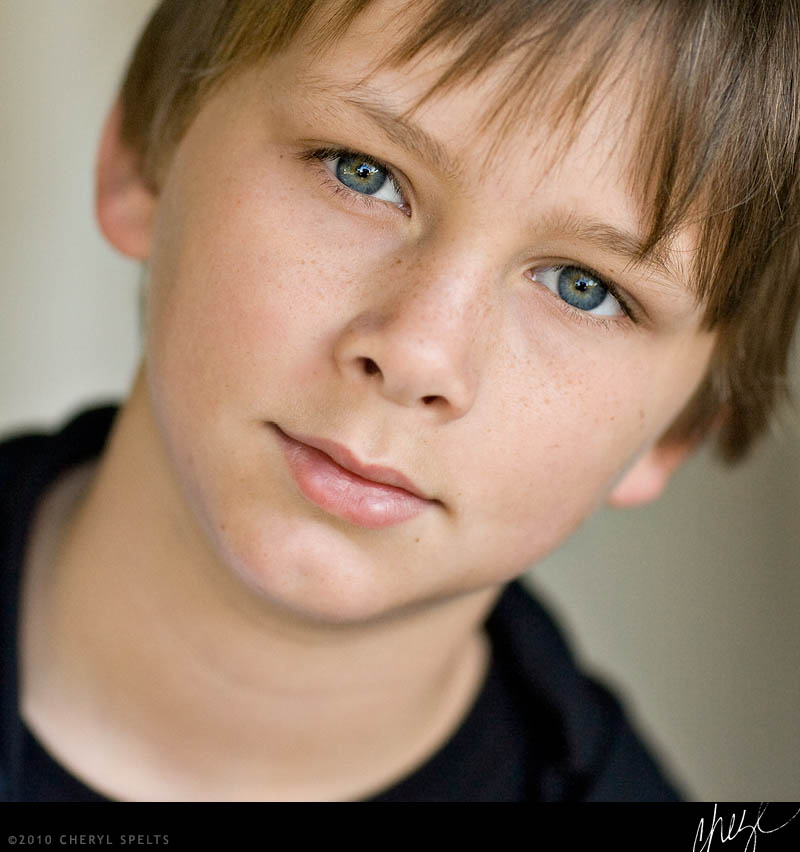 Can you believe that light?! Beautiful! And Nathan is beautiful as well. When I saw this image, I felt like it’s a glimpse of the man he will become. He looks soooo mature here!

We also shot a little out in Winchester Valley, just for fun – and I’ll post those here as well. It was a fun day! 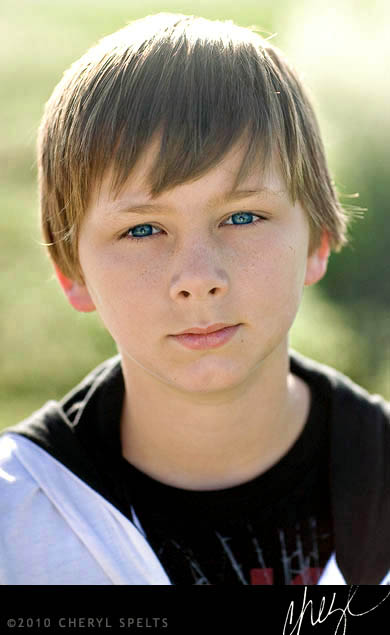 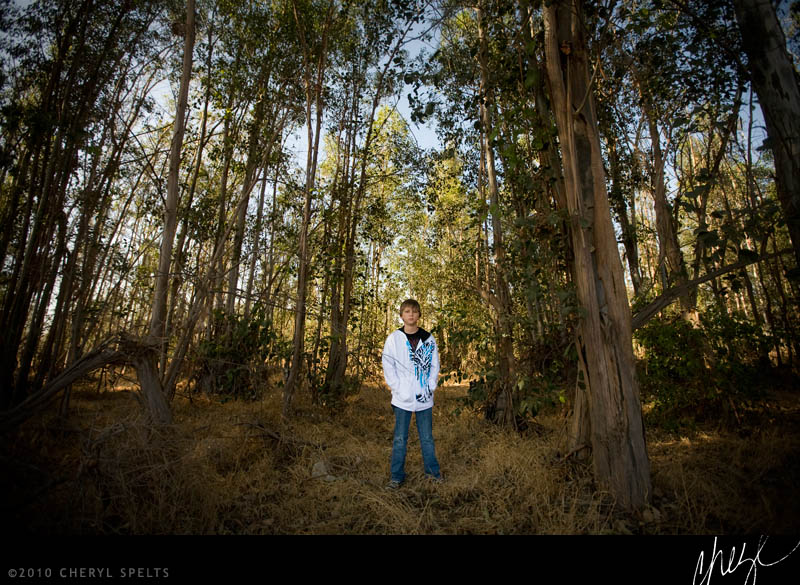