There’s a phrase… “The best laid plans of mice and men often go awry.” It comes from a poem written in 1785 by Robert Burns. He was plowing a field, and inadvertently turned up and ruined a field mouse’s home, and it was too late in the season for the mouse to rebuild his home – so clearly, despite all the mouse’s preparation and hard work, he was going to face a cold hard winter. In his poem, Robert Burns compares the mouse’s situation to his own life, and admits that whether you’re a mouse or a man, or anything in between, “The best-laid schemes o’ mice an ‘men Gang aft agley” or as we commonly refer to it, “go awry.”

But what does “go awry” really mean? And why must it always have a negative connotation? Clearly the mouse’s situation was dire, so that’s different, but if my best laid plans go awry is it really such a terrible thing? 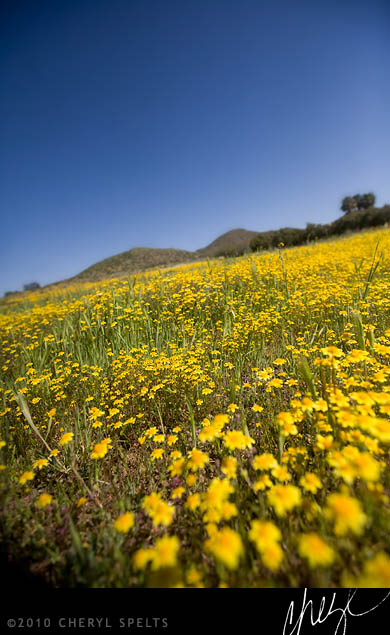 I had a great plan when I left San Diego County – I was moving to Los Angeles and live the glamorous photographer life! But somehow I never really got to LA. Let me rephrase that, I got there, but I got tugged back less than a month later for personal reasons, and somehow I never made my way back. Things evolved, changes happened, and my best laid plans seemed to be going awry, but I couldn’t really be unhappy about it. No matter what path you choose, good things happen – and they did!

There’s another phrase, “Bloom where you’re planted.” I don’t know where it comes from but the meaning is obvious – no matter where you end up, do your best, and live fully, and “bloom!”

My path took another turn recently, and rather than fight it, I’m embracing it! My Grandmother bought a house for an investment in Hemet, California – which is the town where she grew up, and the town next to where my Mother grew up – and we still have a lot of family in the valley. I’ve spent a lot of time in Hemet over the years, but I’ve never really lived there – but now I do! I’m going to be living in that house – and I’m going to prosper there – and I’m going to save to buy my own house. Sounds like a plan!

So hey Hemet! I’m making my home here now, and I’m going to bloom like you’ve never seen – believe it!

2 Replies to “Bloom where you’re planted” 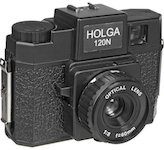