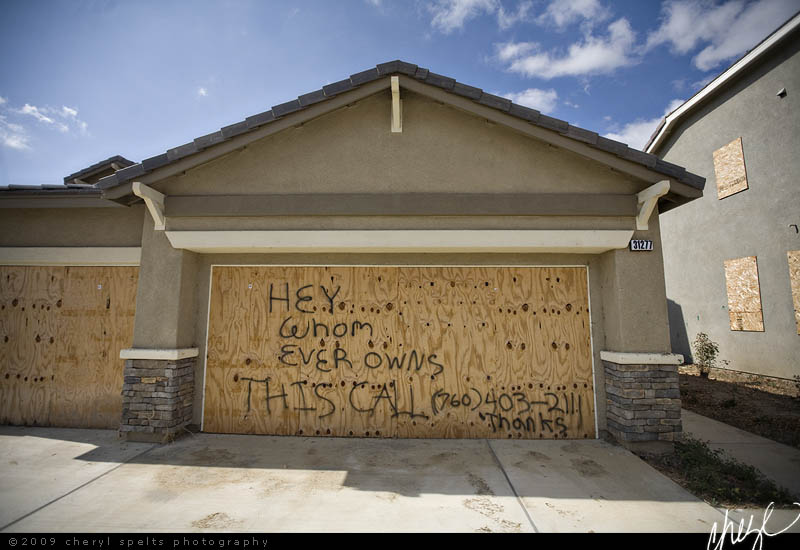 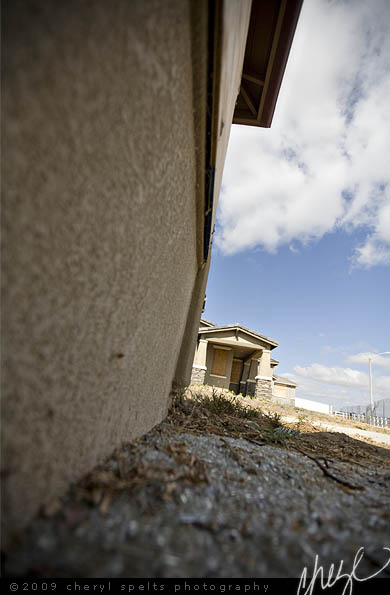 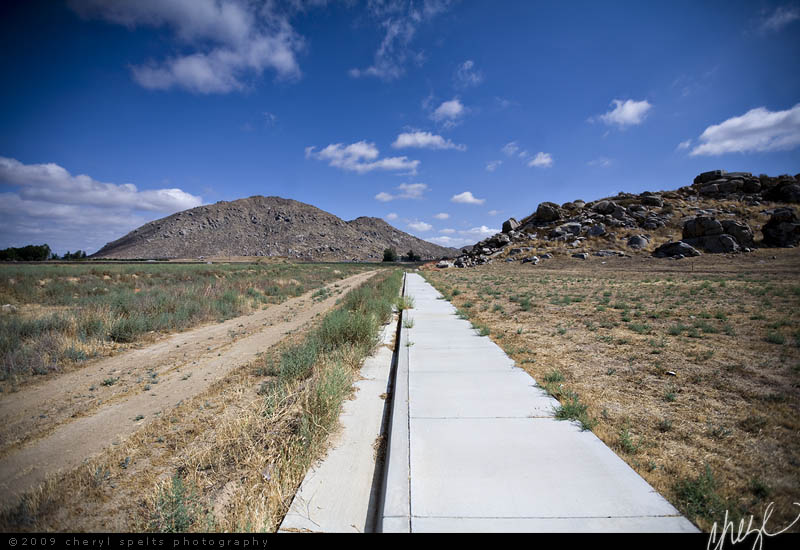 More on the Housing Crisis