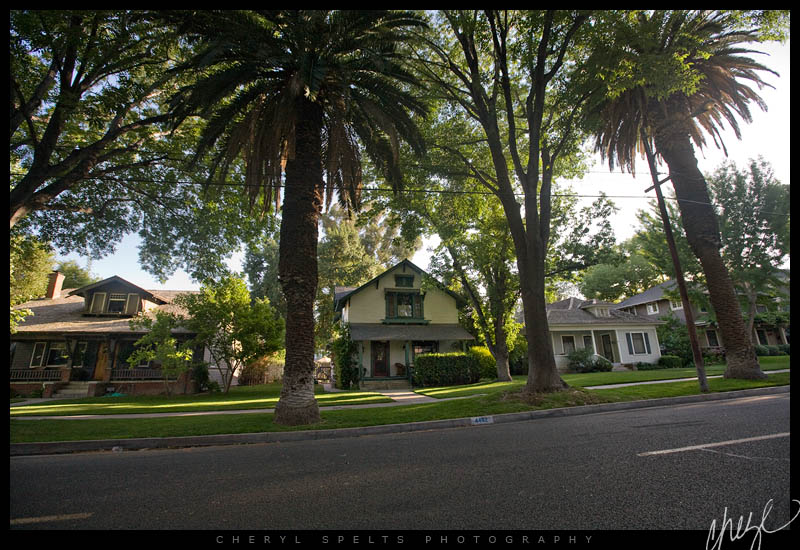 4 Replies to “Old Houses in Riverside”