As promised… images of Berlin, live in concert at the Civic Arts Plaza in Thousand Oaks! 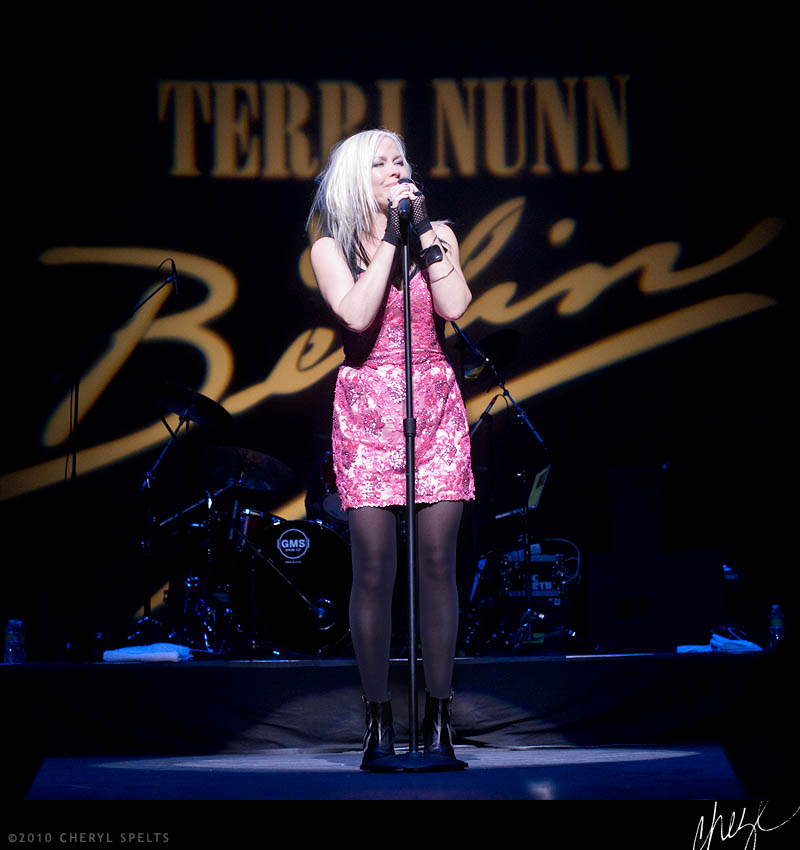 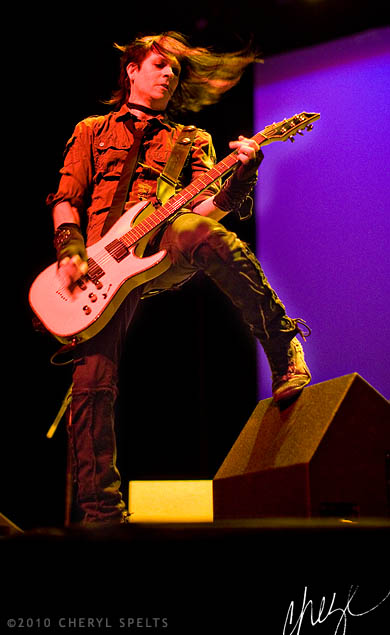 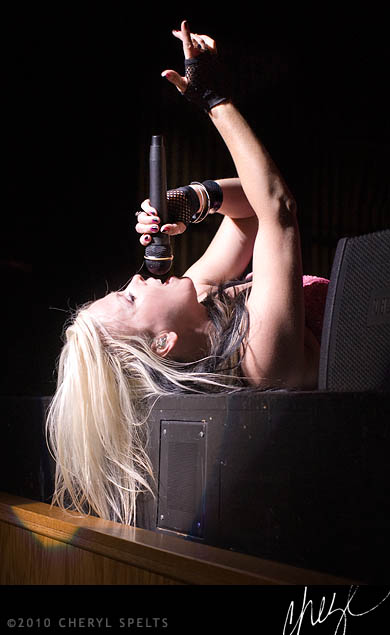 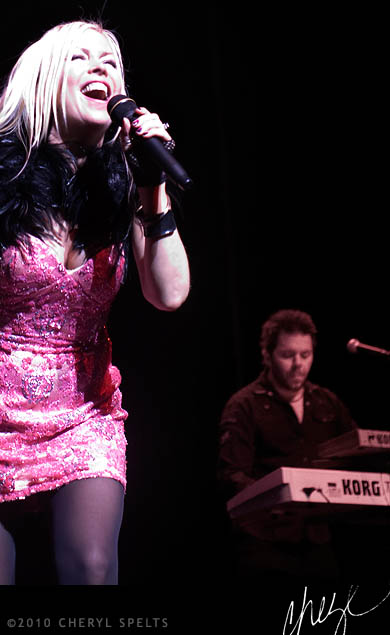 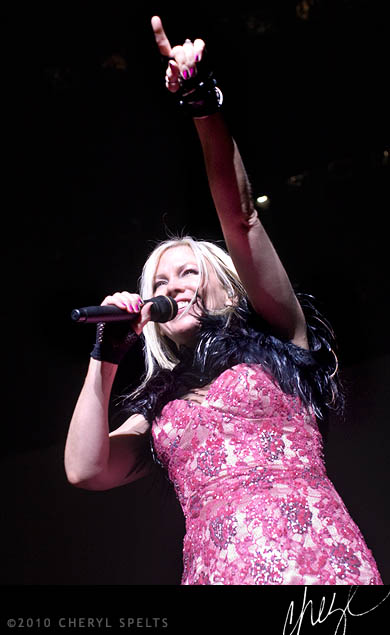 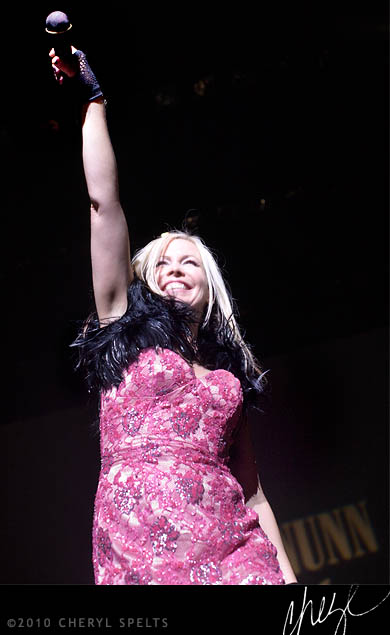 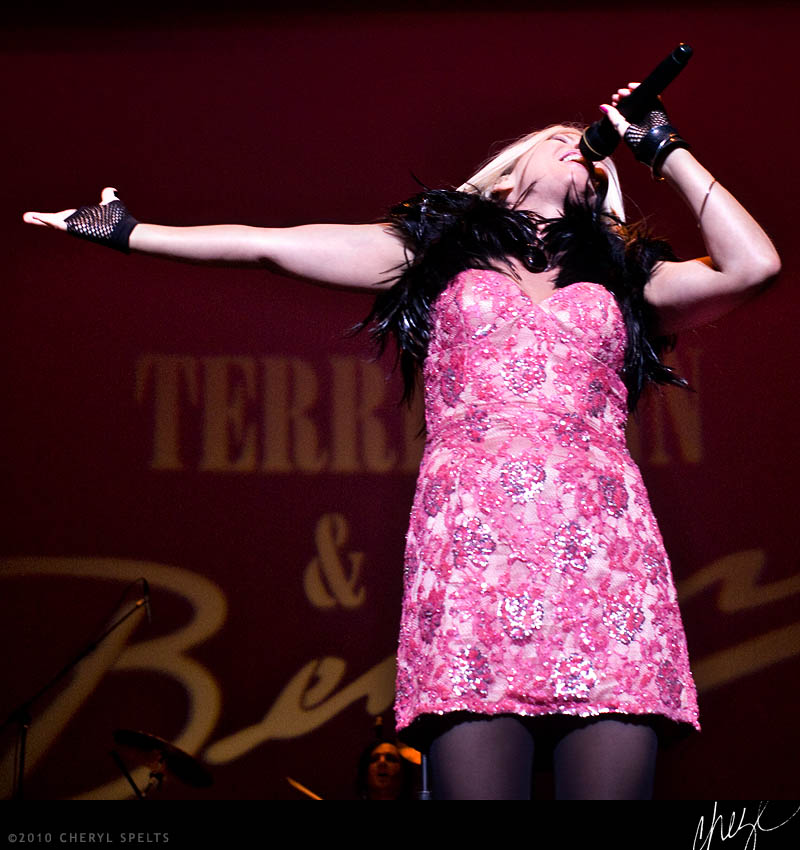 Berlin had a string of hits in the 1980s, including The Metro, Sex (I’m A…), Take My Breath Away – which was featured prominently in Top Gun – and my personal favorite, No More Words.

I first saw the band in concert two years ago – at Crash Mansion in downtown LA – and fell in love then. And even though it was a shorter set this time, and the production was less elaborate, the band sounded better. The Thousands Oaks Civic Plaza theater may not be the typical rock concert hall – the ushers are all senior citizens and dress up for events in matching uniforms – and the staff seems more used to producing Broadway shows, than hosting rock and pop stars. But what the hall lacks in rock cred, it makes up for in sound quality. I loved hearing Terri Nunn’s voice in that hall!

Berlin was the last act of the night, and they really were the perfect way to end the show. So many hits. So much passion and joy and emotion. It was just maybe, my favorite part of the night!

To see the slideshow from this concert, go to ROCKBANDLOUNGE.COM – the images of Berlin are at the very end – and they’re slightly larger than here!

8 Replies to “Terri Nunn and Berlin in Thousand Oaks”

Lukas Rossi and Stars Down