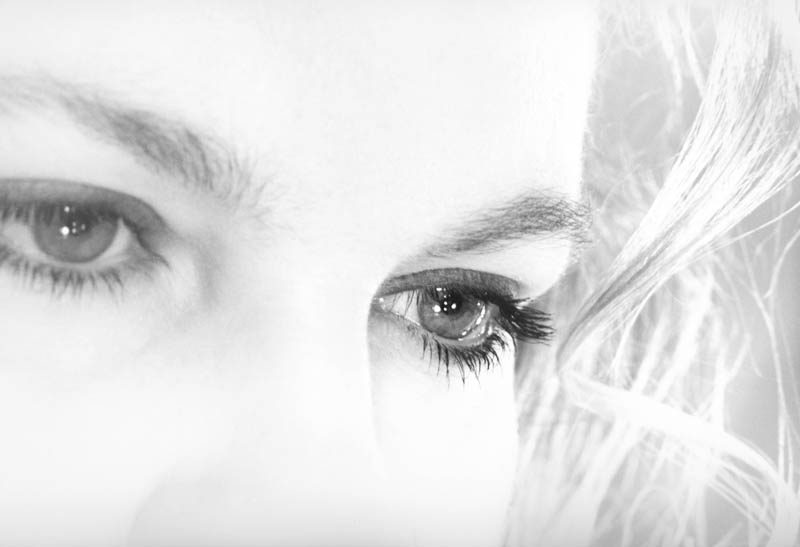 Kodak Tech Pan was a black and white film with very fine grain, especially if you shot it at 25ASA, and so was excellent for making very large prints. Shooting at that low of an ISO/ASA made it difficult to shoot anything that moved, or in low light, so of course I chose to shoot indoors and to do a self-portrait. I loved the challenge of it! I manually focussed the camera and then stepped in front of it, hoping to get at least one eye in focus–and I did!

Kodak Technical Pan was discontinued in 2004, but it can still be found sometimes on auction sites, and as long as it’s been frozen for the last two decades, it is still useable.