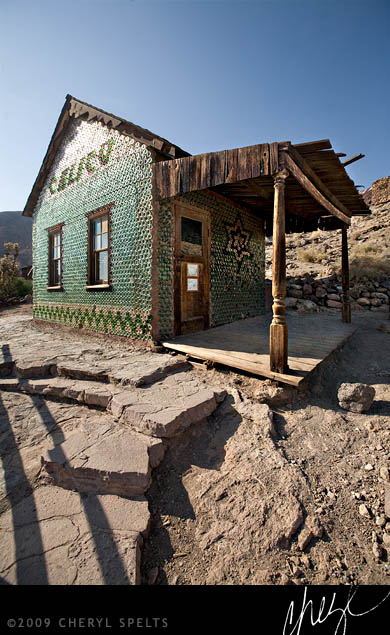 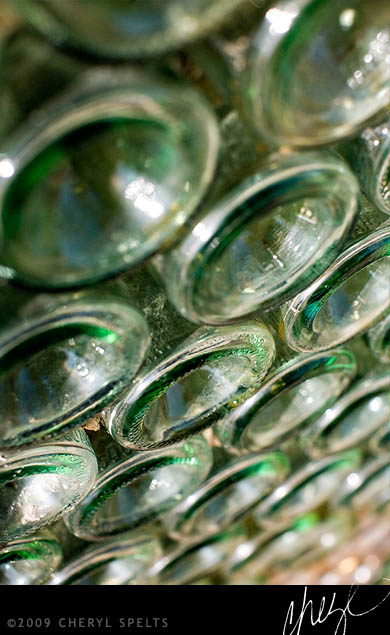 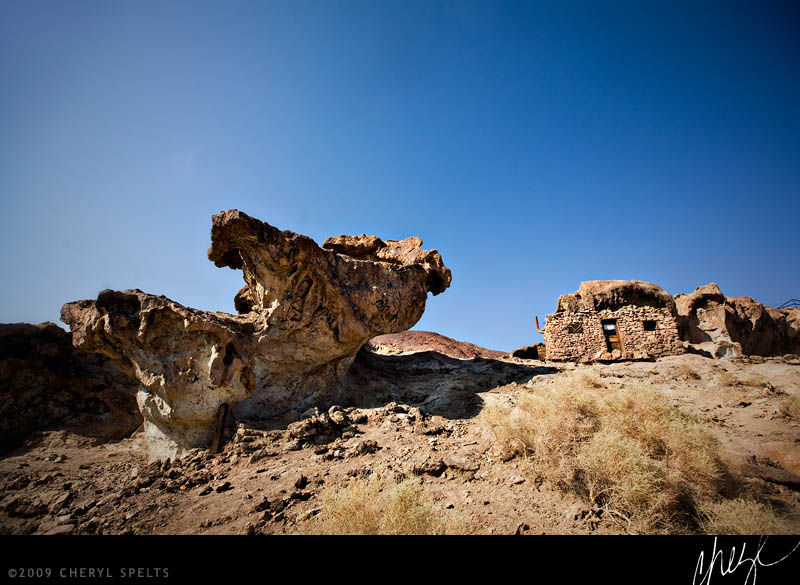 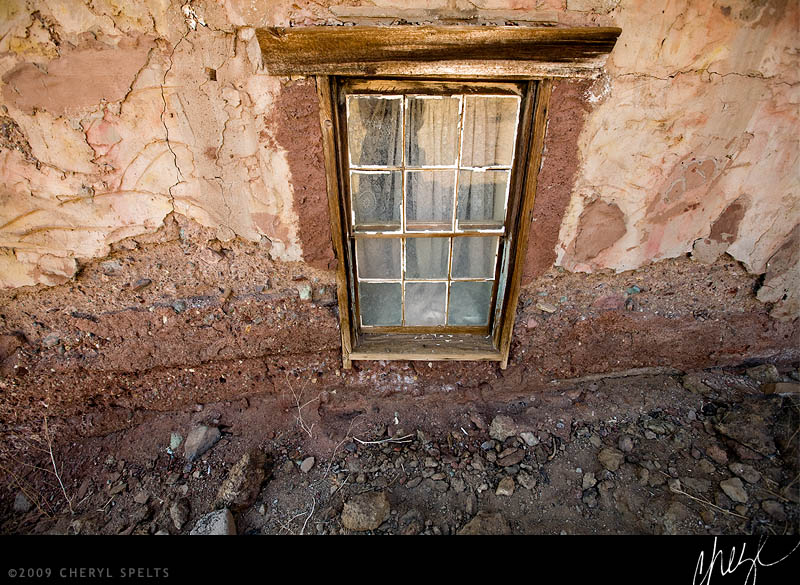 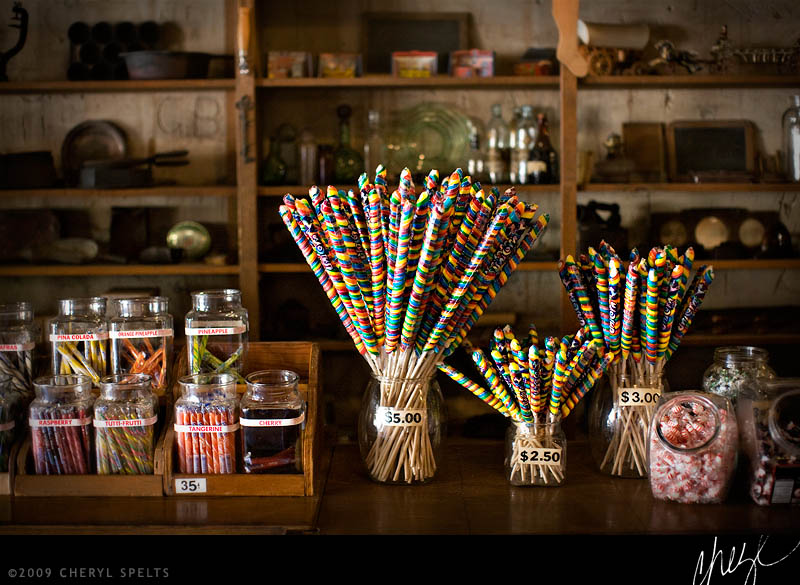 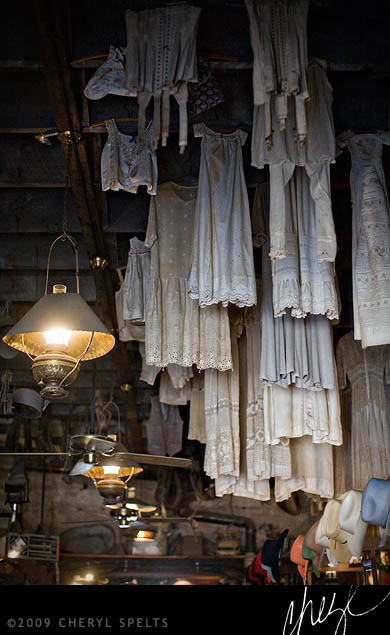 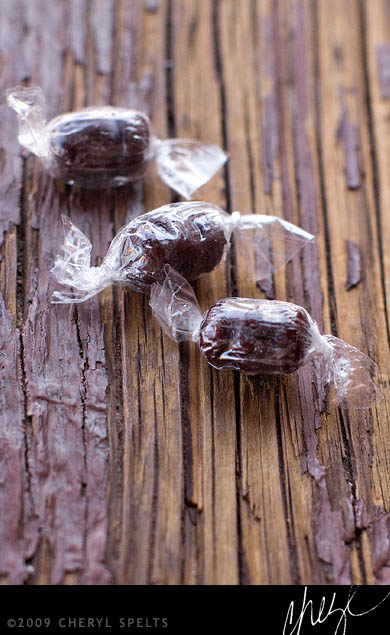 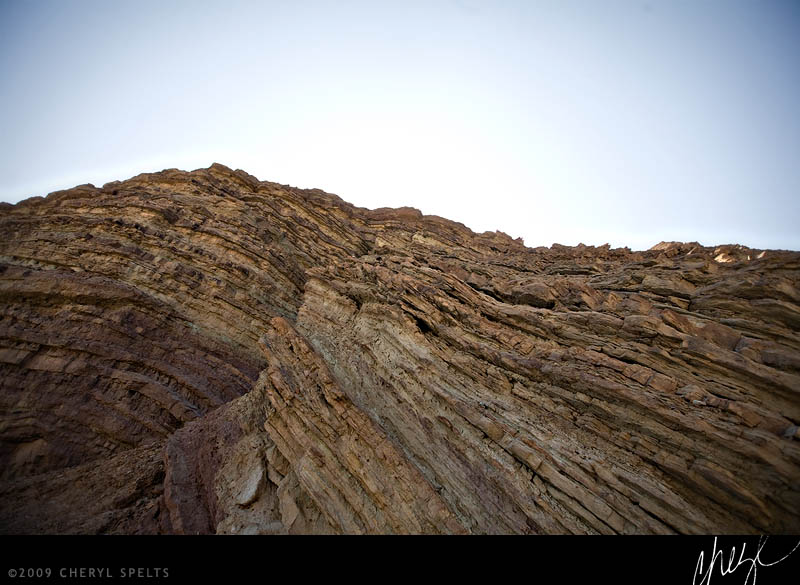 Carson Mansion and the Pink Lady