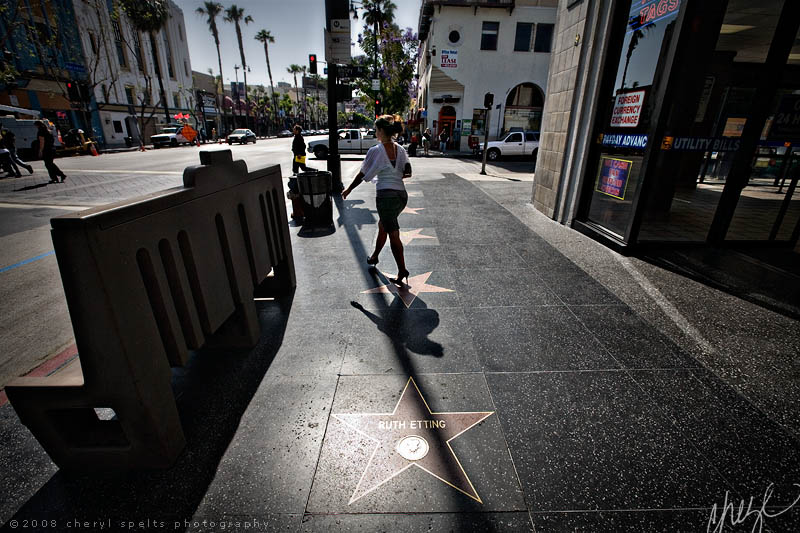 2 Replies to “America’s Sweetheart of Song”

If I Could Be With You (One Hour To-Night)

Song of the Day… “Money” by JD Fortune

Song of the Day… “Last Train Home” by Ryan Star