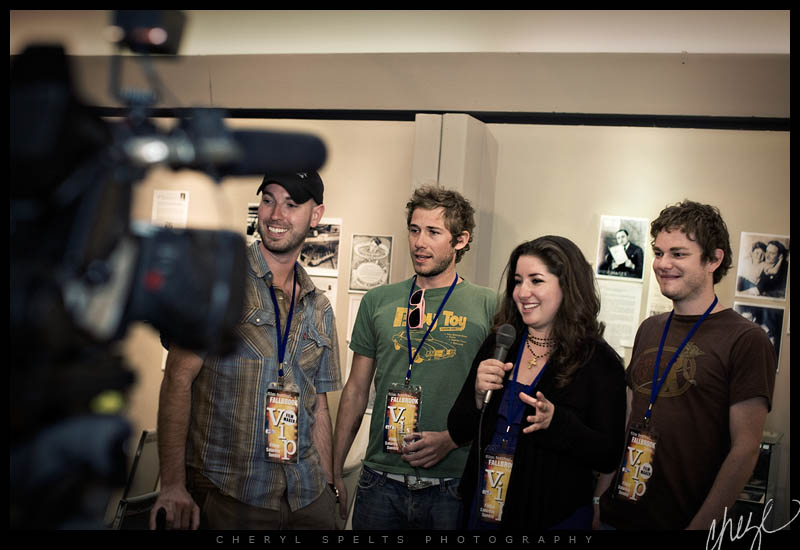 The makers of Paper Dolls are interviewed by Fallbrook Film Factory. 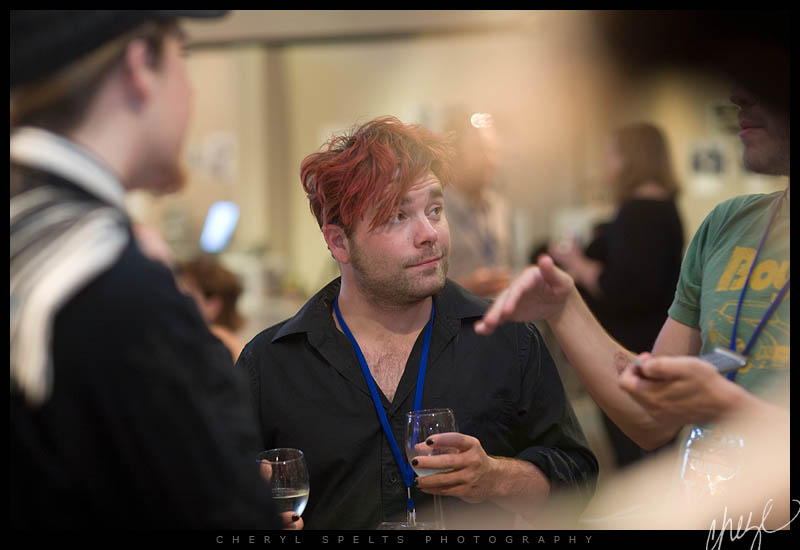 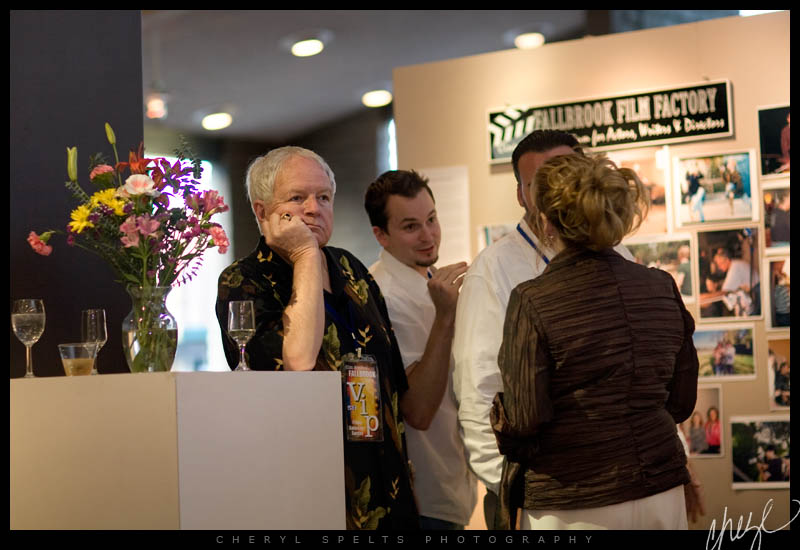 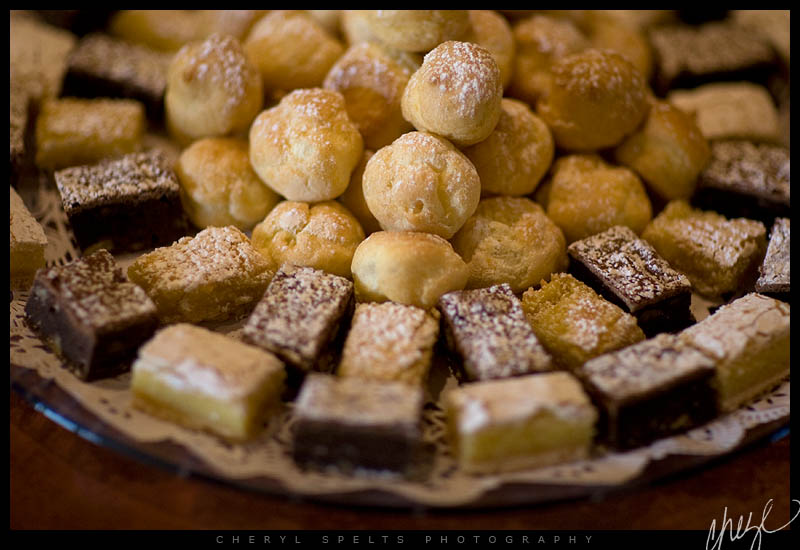 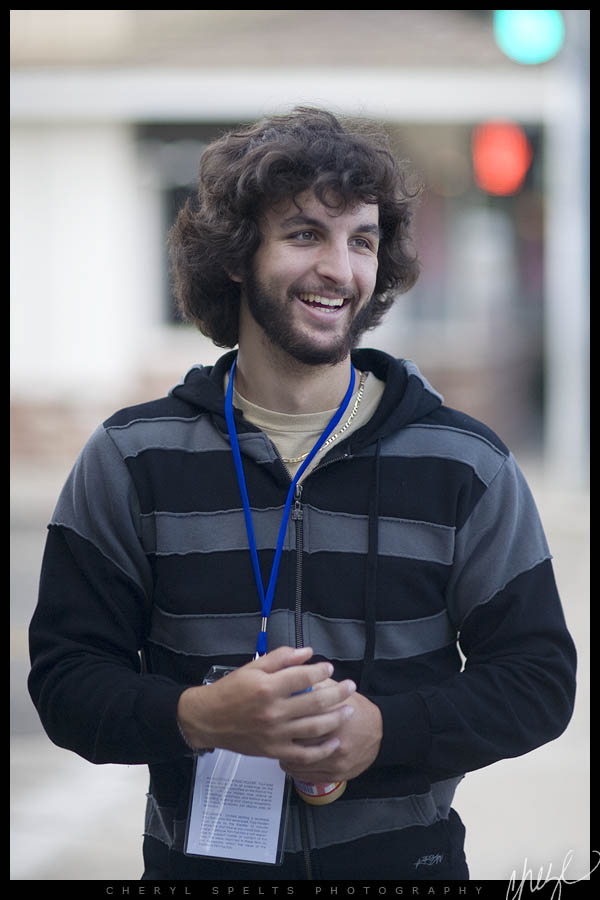 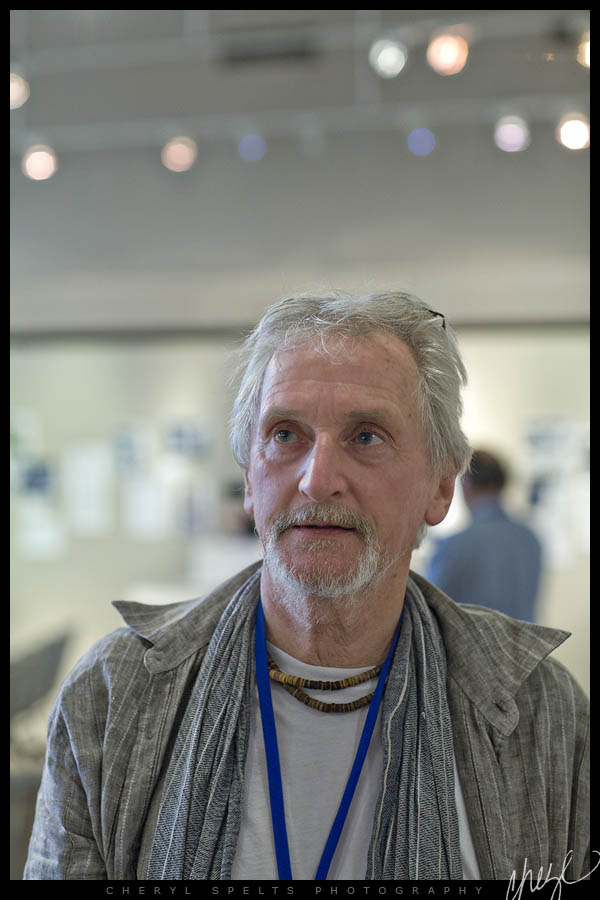 Australian filmmaker Robin Ramsay, the producer of Tao of the Traveler, which was shot in Australia, New Zealand and India. 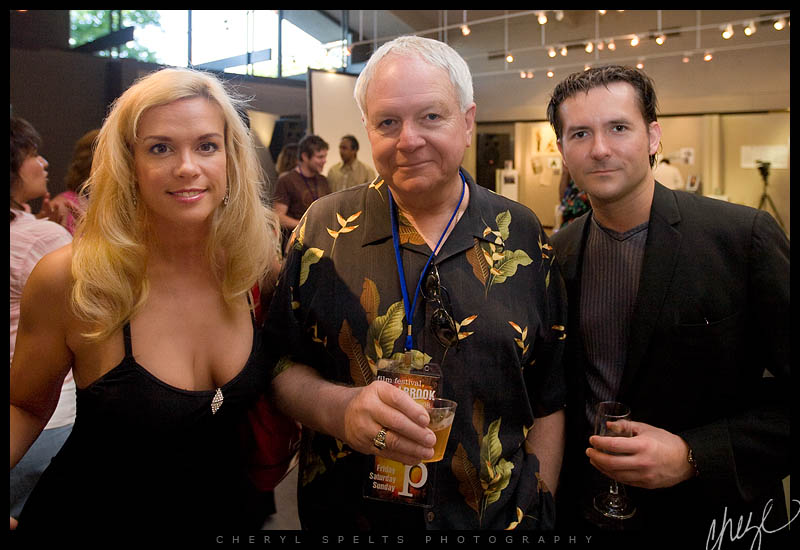 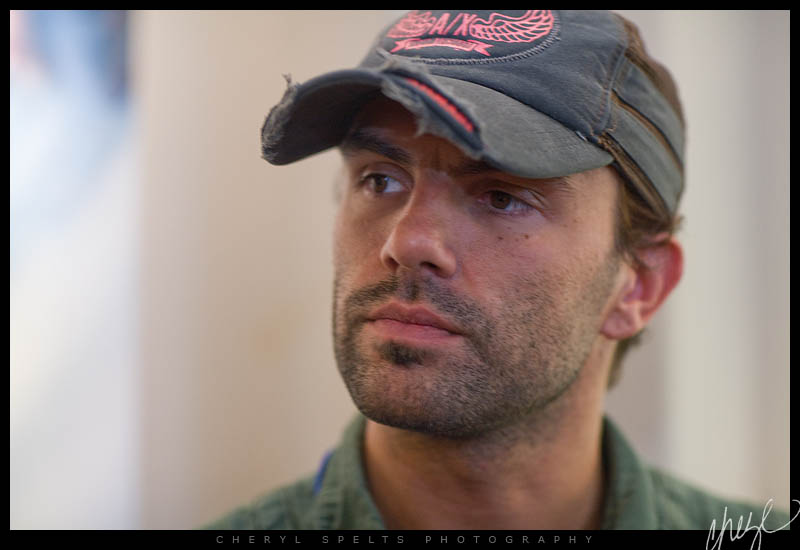 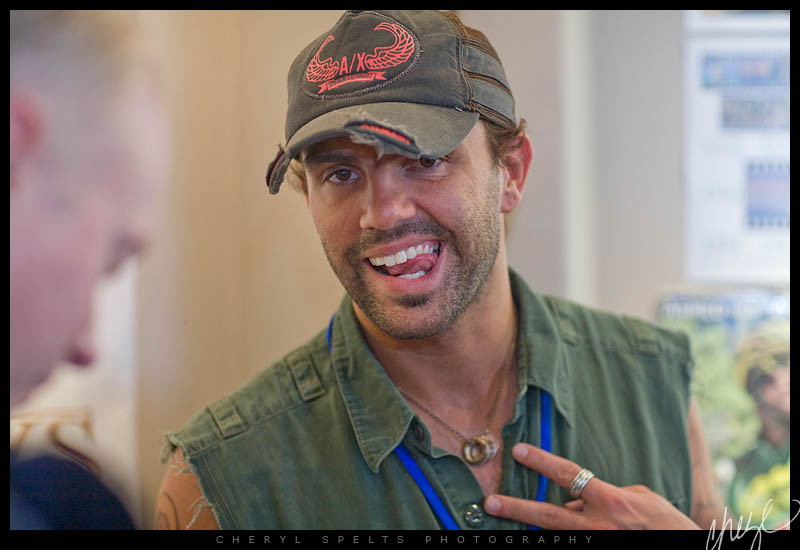 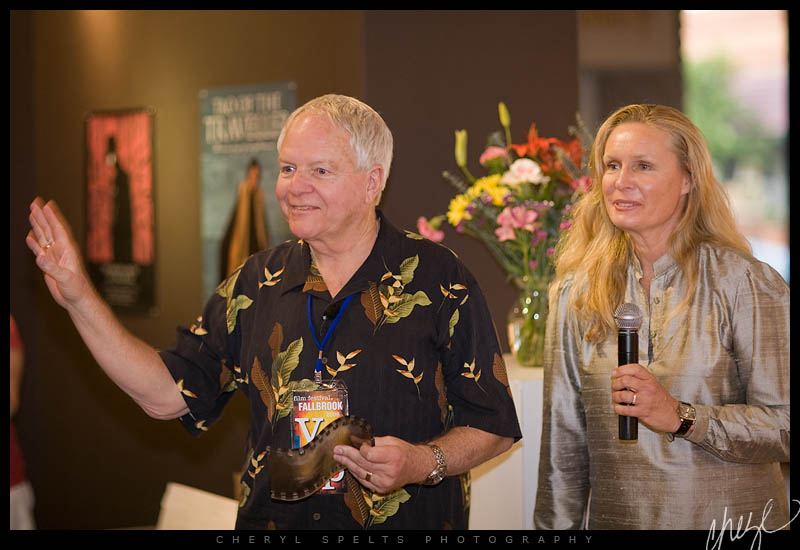 Tom Del Ruth A.S.C. receiving the Lifetime Achievement Award. Del Ruth is a cinematographer and worked on Clint Eastwood’s Outlaw Jose Wales, Stand By Me, The Mighty Ducks, The Breakfast Club, Look Who’s Talking and The West Wing. The award was presented by Linda Mandrayer. 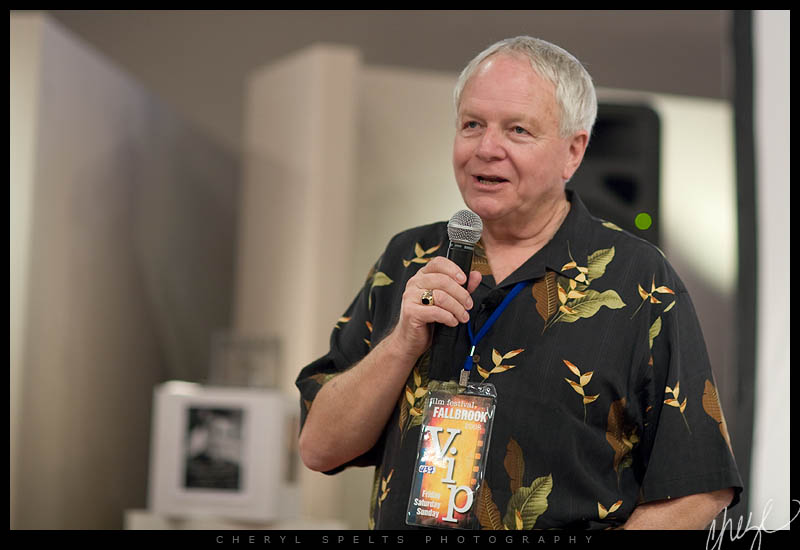 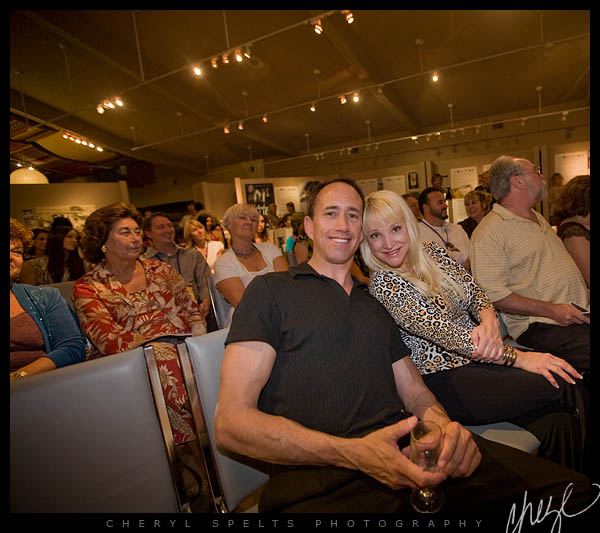 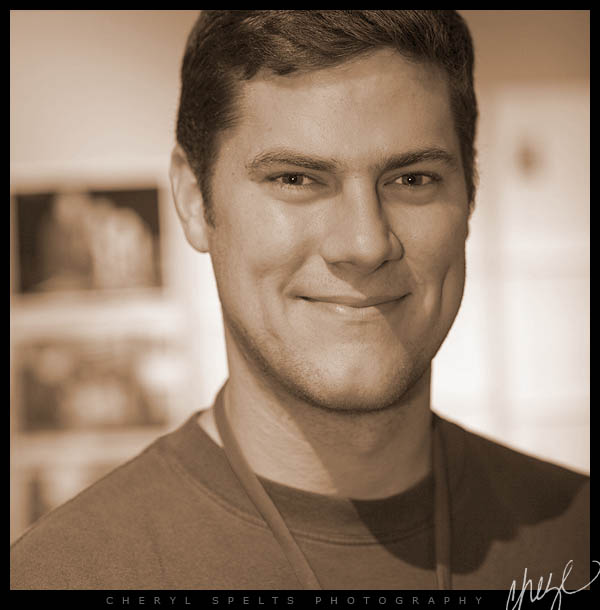 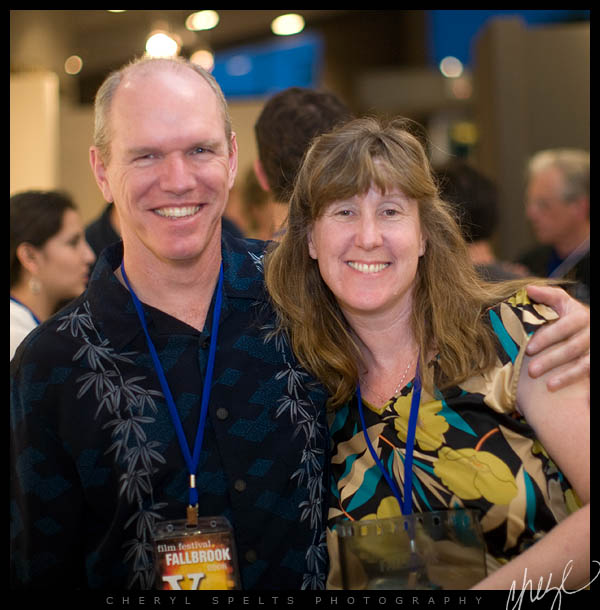 Craig and Lisa James after winning the Director’s Choice Award for their film, Defying Gravity. 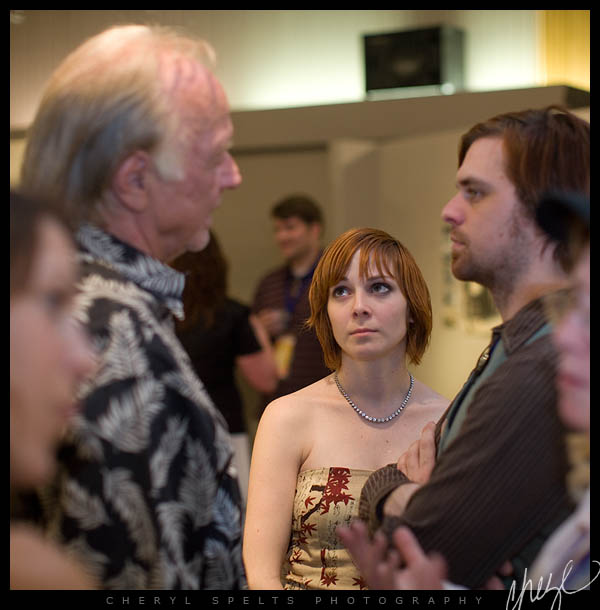 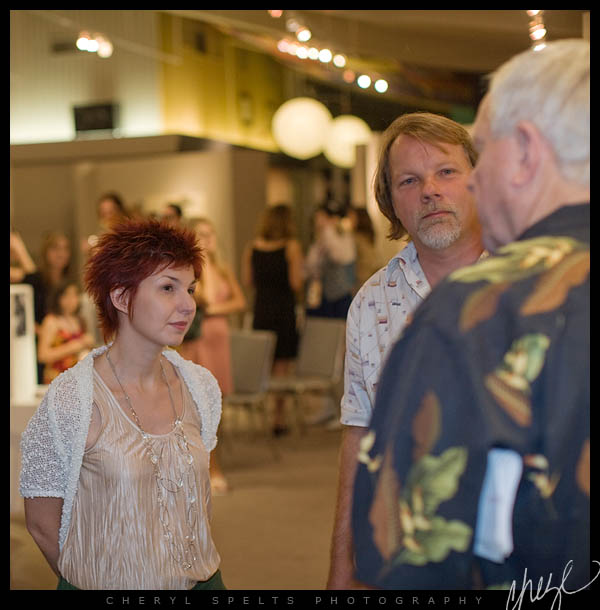