There’s an old fruit packing plant in Fallbrook that I’ve been shooting for years. It was a great big beautiful eyesore. The one area in Fallbrook that could be called truly unattractive, but there was great beauty there too. I was fascinated by it, and shot it often. Some of my favorite shots are below – including a CD cover for a local band. 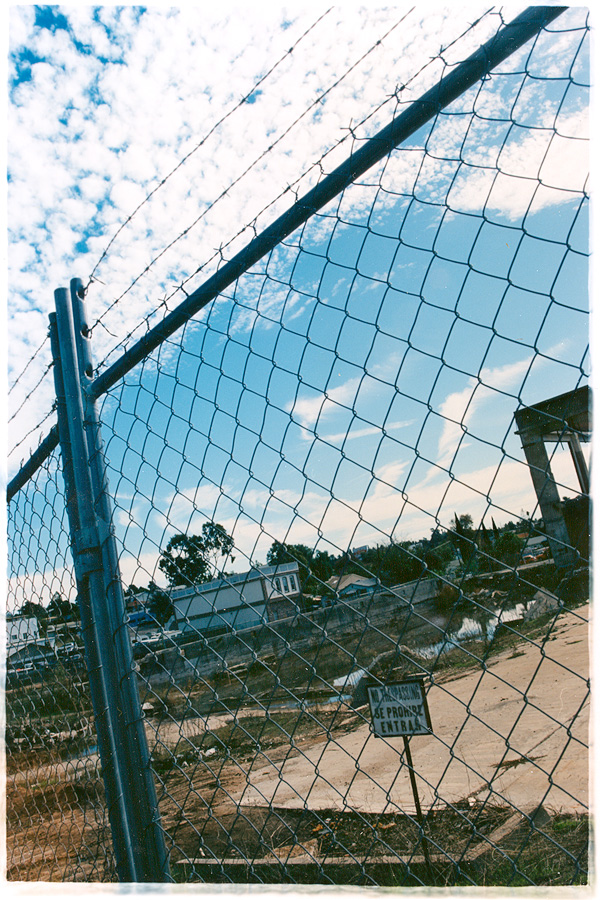 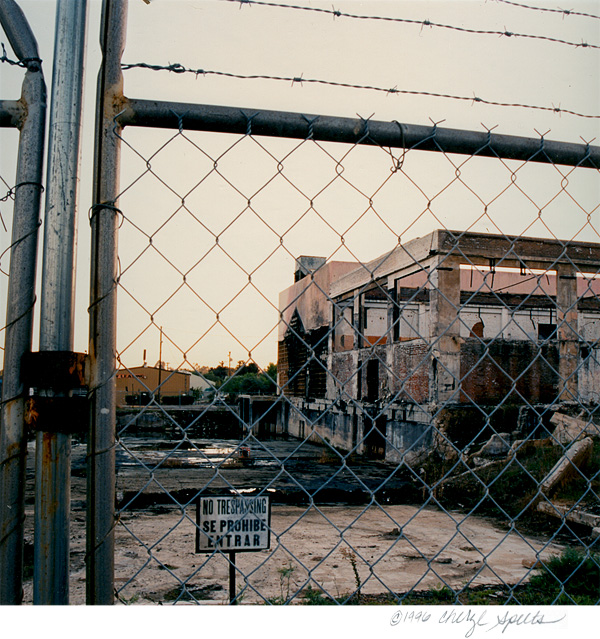 In April of this year I did some night shooting around Fallbrook, and got to the packing house around midnight – the exposure was several seconds. 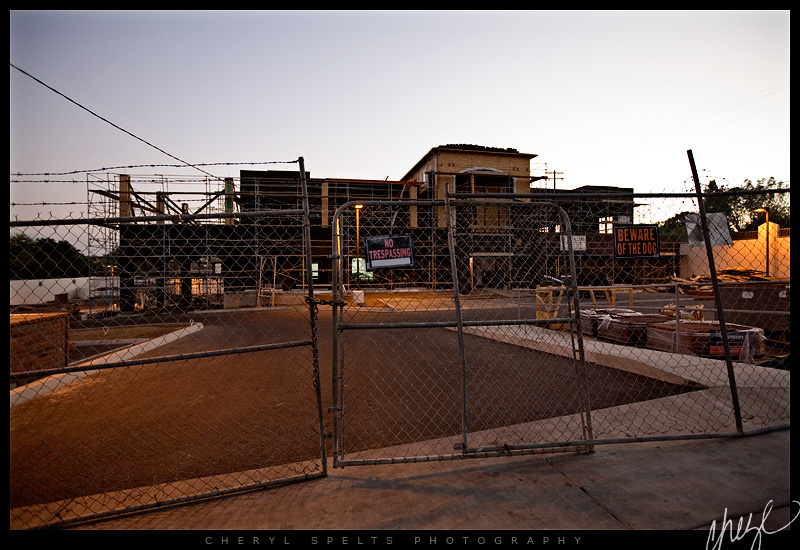 The property sold recently and the new owner is doing a total renovation. Every time I drive by I get excited by the changes I see. Hopefully soon it will be filled with restaurants and shops – and lots of people! Construction is moving fast at this point, so I went by today to shoot, knowing it might be my last chance to shoot the building in the midst of evolution. 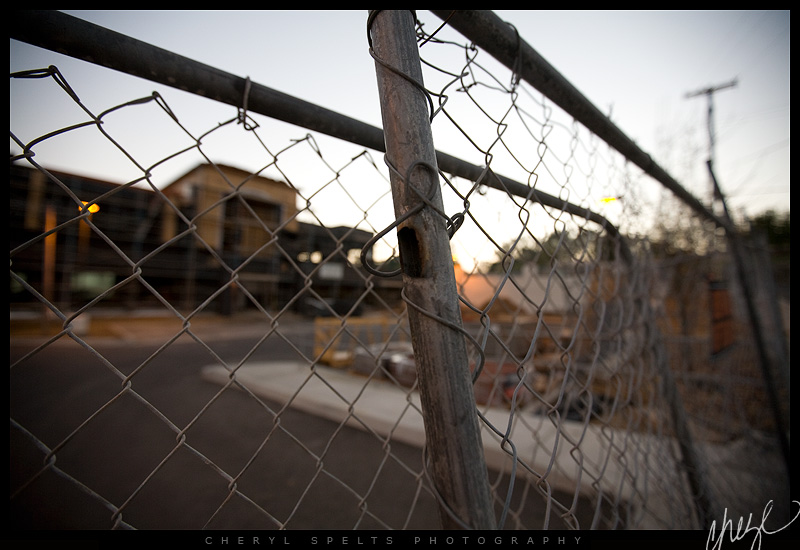 I’ll miss my favorite eyesore, but I’m excited to see the change!