“Every man has his own vocation. The talent is the call. There is one direction in which all space is open to him. He has faculties silently inviting him thither to endless exertion. He is like a ship in a river; he runs against obstructions on every side but one; on that side all obstruction is taken away, and he sweeps serenely over God’s depths into an infinite sea. This talent and this call depend on his organization, or the mode in which a general soul incarnates in him. He inclines to do something which is easy to him, and good when it is done, but which no other man can do. He has no rival. For the more truly he consults his own powers, the more difference will his work exhibit from the work of any other. When he is true and faithful, his ambition is exactly proportional to his powers. By doing his work he makes the need felt which he can supply.” 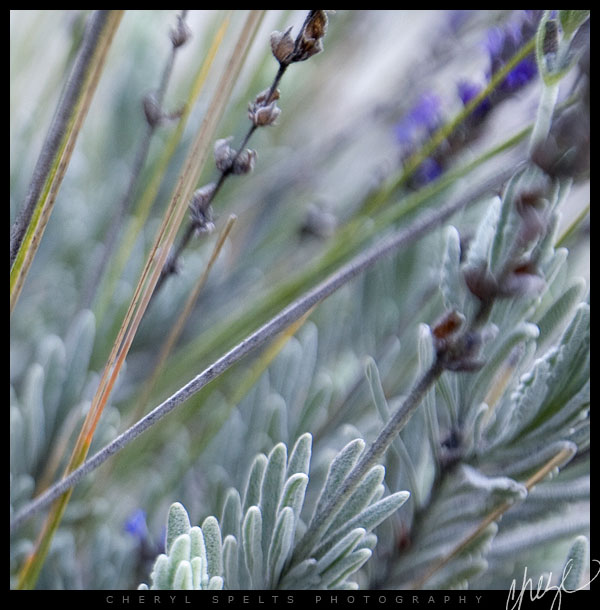 [bctt tweet=”‘When he is true and faithful, his ambition is exactly proportional to his powers.’ – Ralph Waldo Emerson” username=”cherylspelts”]

You just discovered you have fifteen minutes to live…