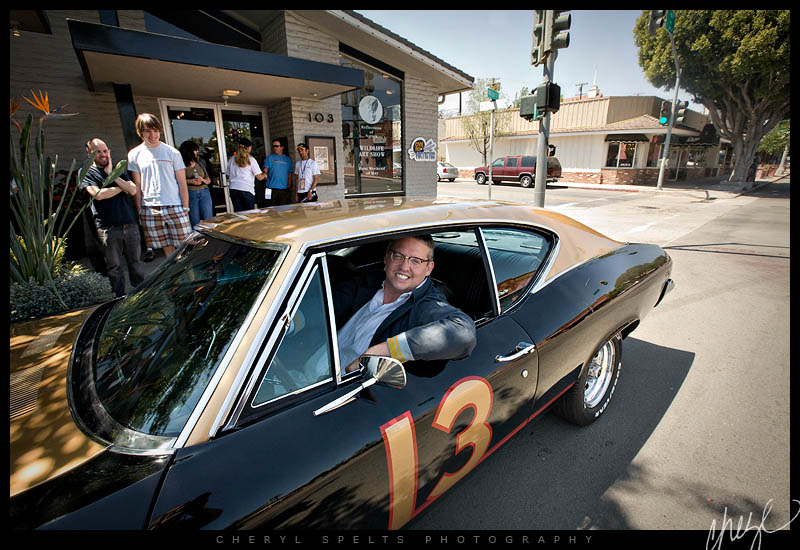 Recognize the car? It appeared in Talladega Nights: The Ballad of Ricky Bobby, with Will Ferrell – and that’s writer and director Adam McKay behind the wheel.

In town for a Q&A with aspiring and established filmmakers, Adam took a moment to hop in the car and pose for me – he was a good sport! The car was sold to a local resident after the film wrapped, and it was parked in front of the Art Center during the seminar – and attracting a lot of attention!

Adam spoke about how he got his start in several comedy troops in Chicago. Next he became a writer on Saturday Night Live, and a year later the head writer. His first day at SNL was also the first day for Will Ferrell – and the two have been linked by work ever since. After SNL they worked on Elf together in 2003, and in 2004 made Anchorman: The Legend of Ron Burgundy. Talladega Nights came in 2006, and next up is Step Brothers, set to be released later this year. 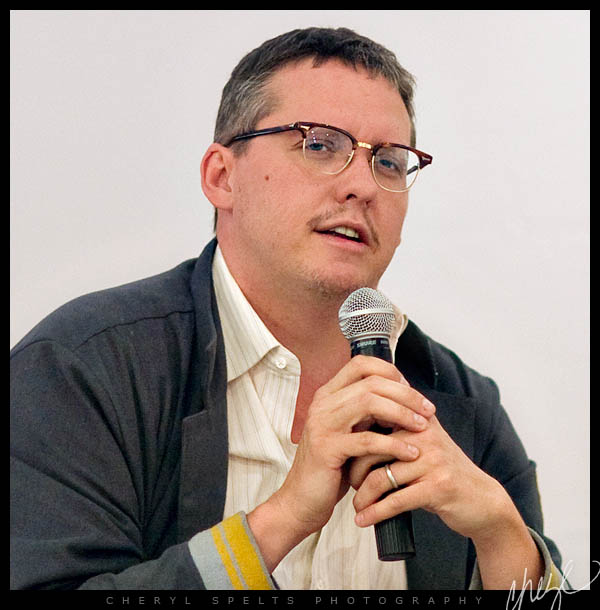 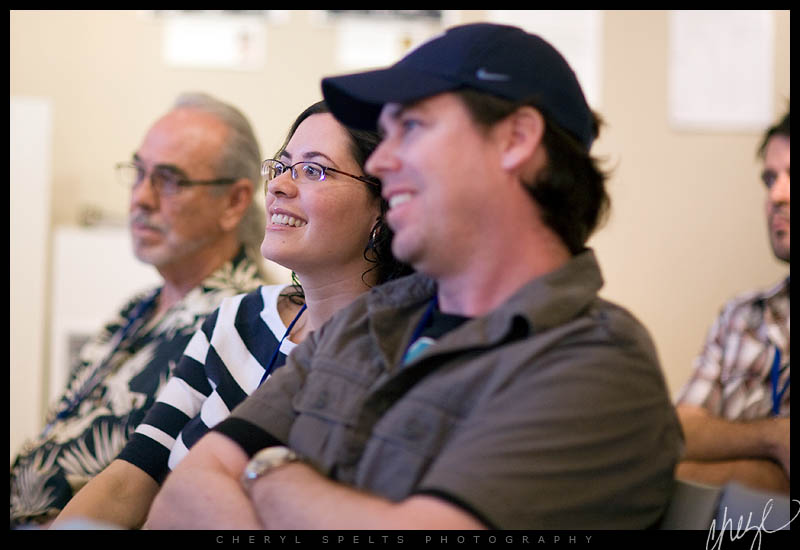 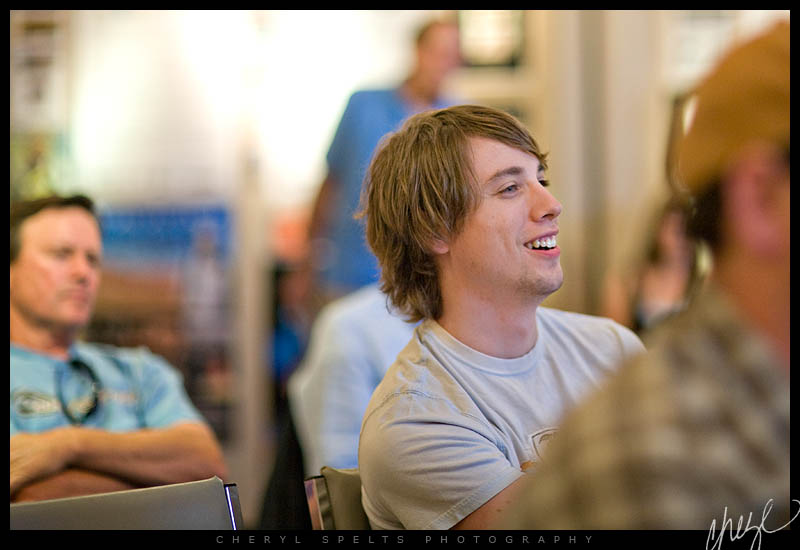 After the Q&A Adam hung around out front, giving advice and talking about film. The filmmakers in attendance took full advantage of the opportunity to talk one on one with him! 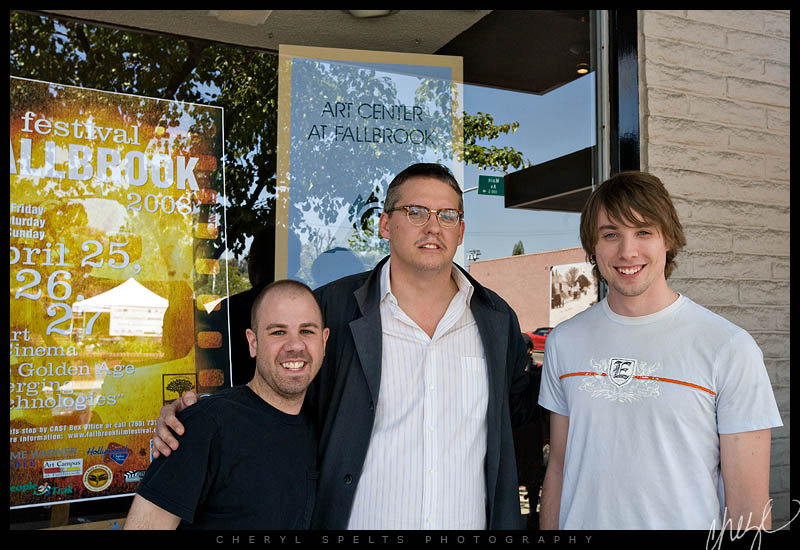 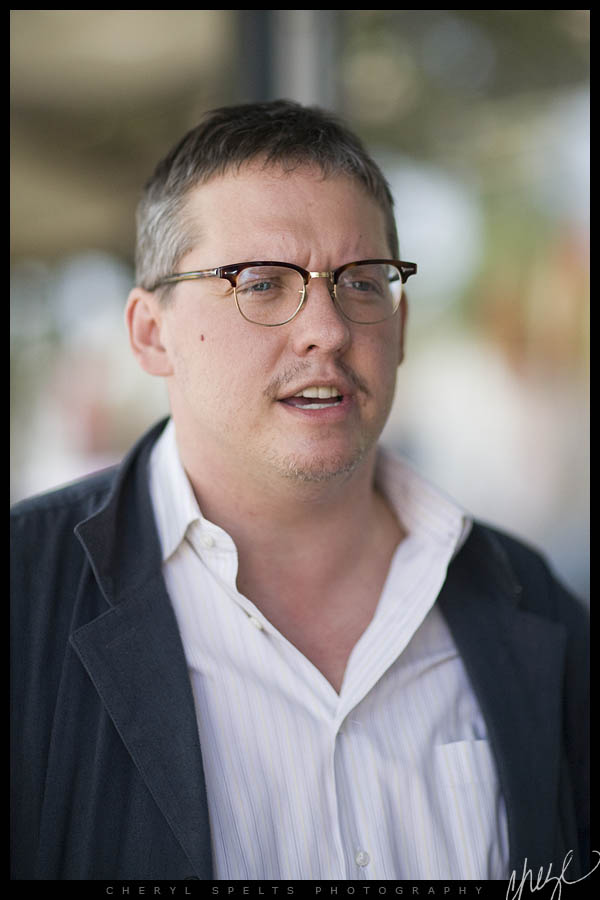