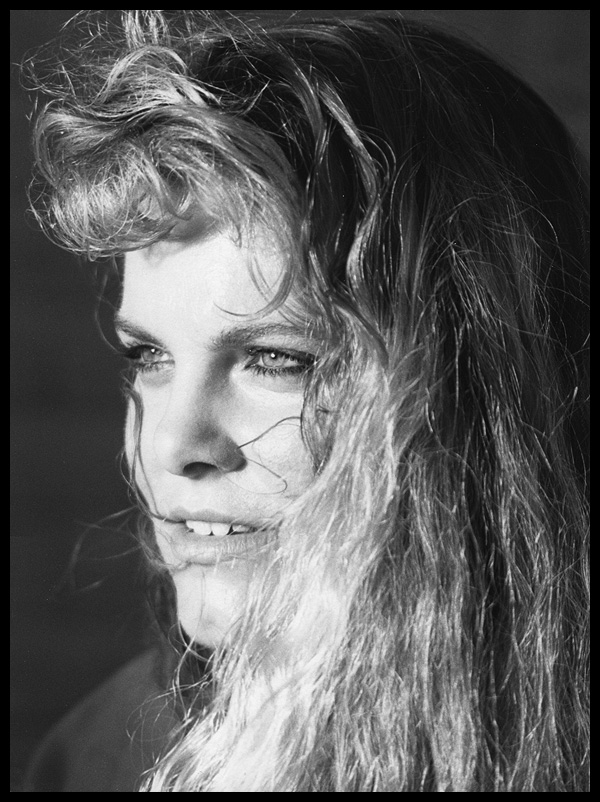 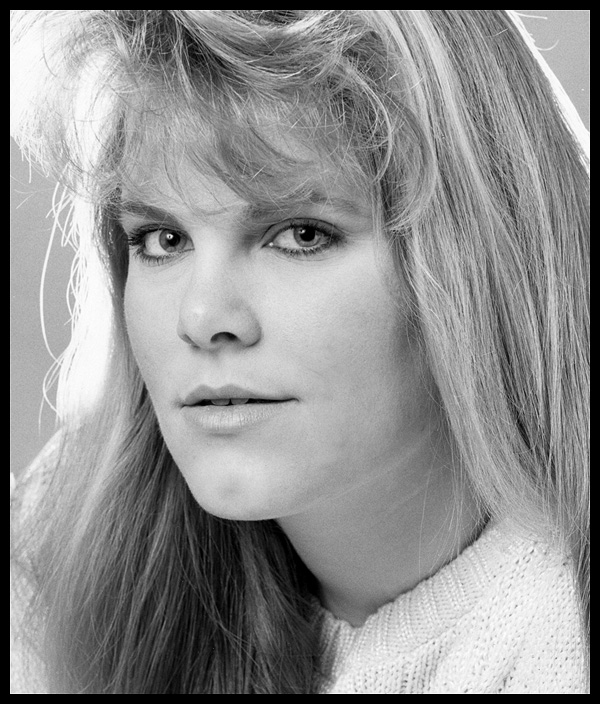 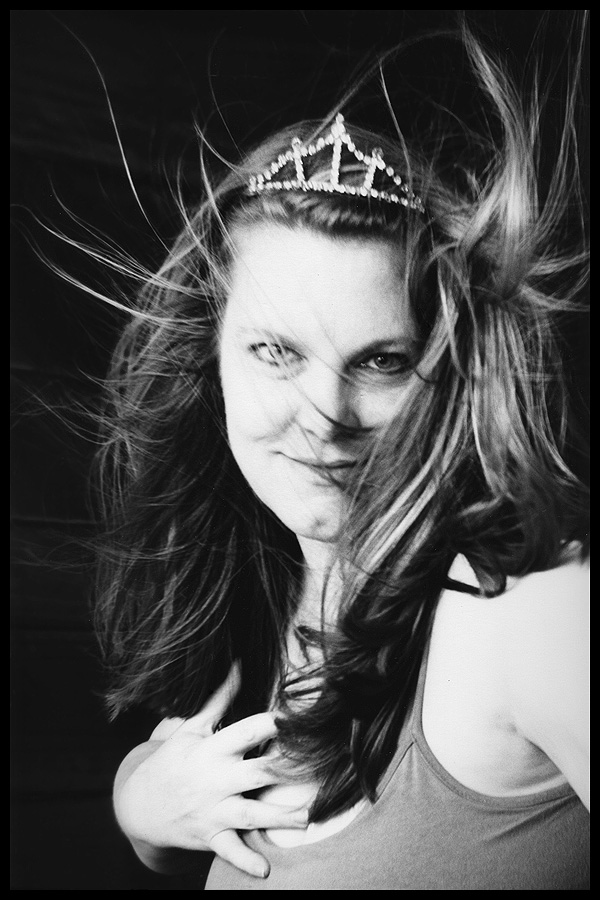 What makes you uniquely you…