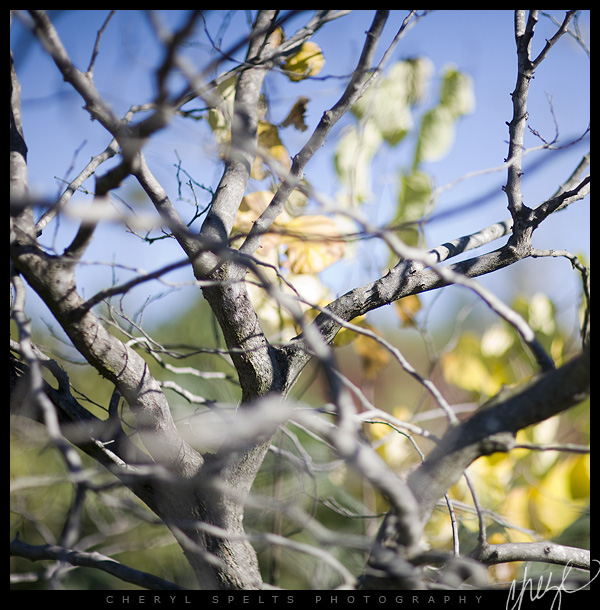 My new studio sits on the edge of Fallbrook Stream which runs through town. I always seem to end up near water! Growing up our house in Elevado Heights in Vista was on a stream, and we built forts and would play all day down there. It ran year-round, since our neighbors were so fond of watering their lawns and groves, and that water had to go somewhere. My grandmother still lives on a stream up in Idyllwild. My brother lives on Constant Creek here in Fallbrook. My last two homes were right on streams. It’s definitely a recurring theme in my family!

A decade ago the town decided to create a mini park and walking path along the edge of Fallbrook Stream, and the Pico Promenade runs the three blocks from Major Market to my studio on Elder. It’s like a secret haven in the middle of town, and most people drive right by without ever walking it – but if you take the time to stop and get out of your car, it’s a beautiful spot! 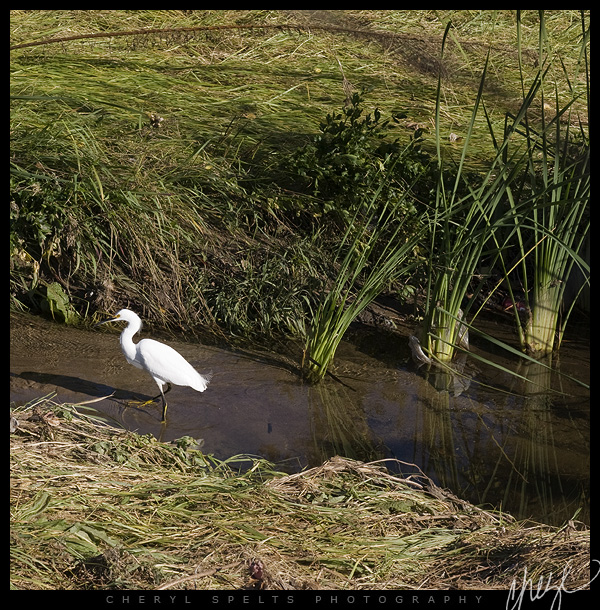 I wrote yesterday about people coming to my blog expecting to find photos of wildlife, and what do you know, today I saw some! This Egret is just a baby. There’s a huge Egret that spends time every year near my brother’s house, and this one was maybe a third the size of that bird – but he was so incredibly white and just beautiful. And not a bit scared of me. I watched him use one foot to stir up the mud in the stream, and then swoop in with his beak to grab and eat whatever it was he was finding. And he ate a lot of whatever it was – so it must have been good! I was surprised the first time I saw an Egret in Fallbrook – I had no idea they would come so far inland. But I’ve heard since then that they nest in tall trees and feed in shallow water, so Fallbrook is actually a pretty perfect place for an Egret. I think they’re most beautiful in flight, since they’re so long and elegant. 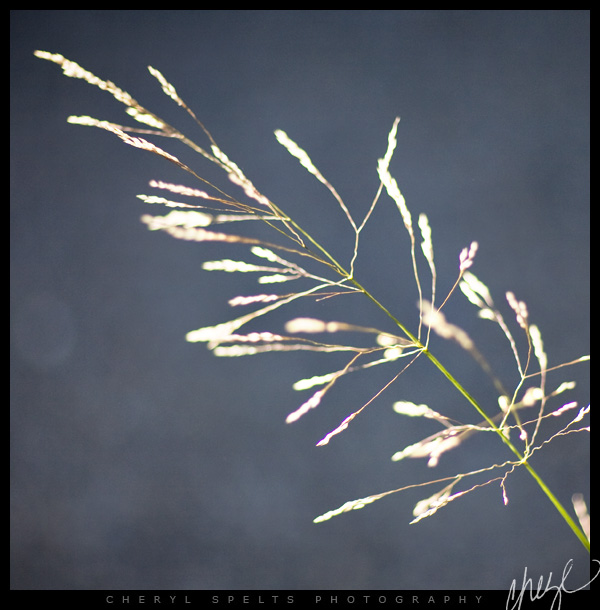 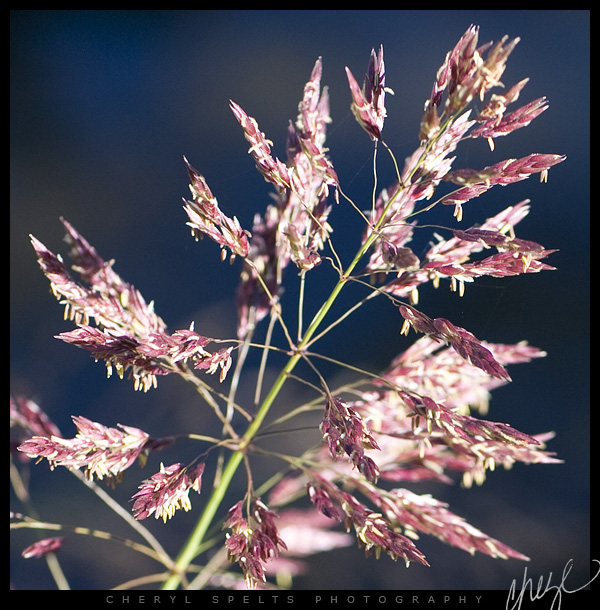 The light was really pretty this afternoon – it made everything glow.

This must be a magical puddle! It was glistening and glowing, and it reminded me of a fairy tale…

The old Fruit Packing Plant used to be right on the stream, and this window is part of the new wall surrounding the property. If the entire renovation turns out as pretty as the wall has, the building could be stunningly beautiful. 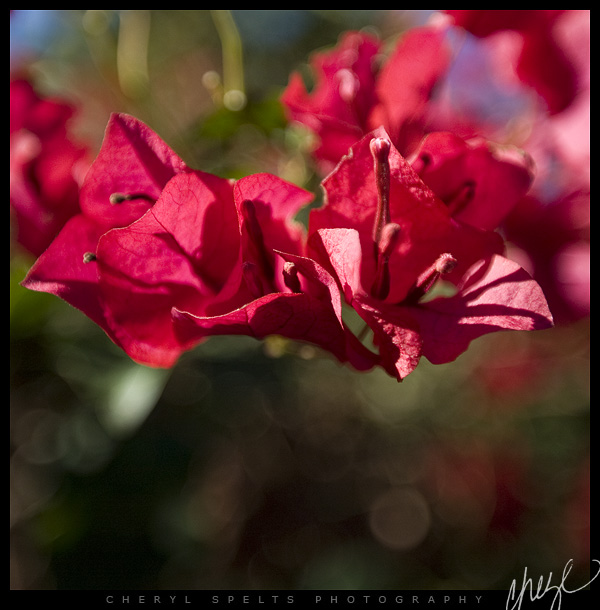 Bogenvia blooms along the pathway… 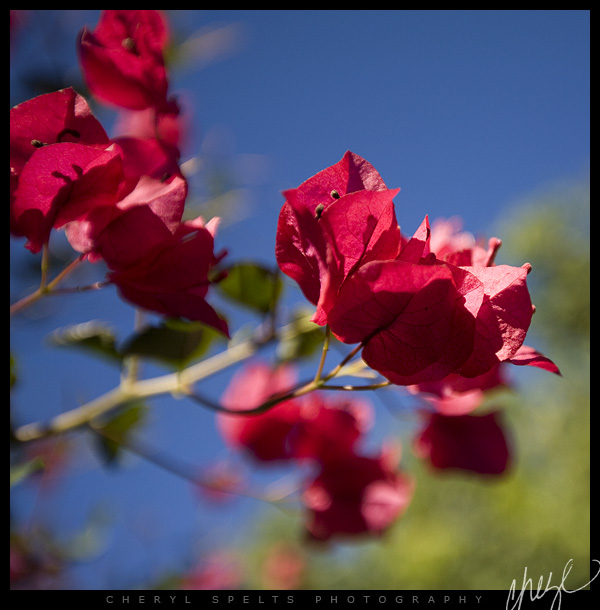 This last image expresses how I felt today – bright blue skies, and beautiful colors. Everything is right with the world on a day like today! 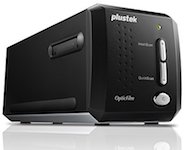