What is Brooktown? It’s home! Technically it’s slang for Fallbrook – the cool kids in the 1960’s came up with it – at least that’s the story I was told at first. Then I heard that it first appeared on a high school yearbook in the 1930’s. But whenever it originated, it’s the insider way to refer to Fallbrook… 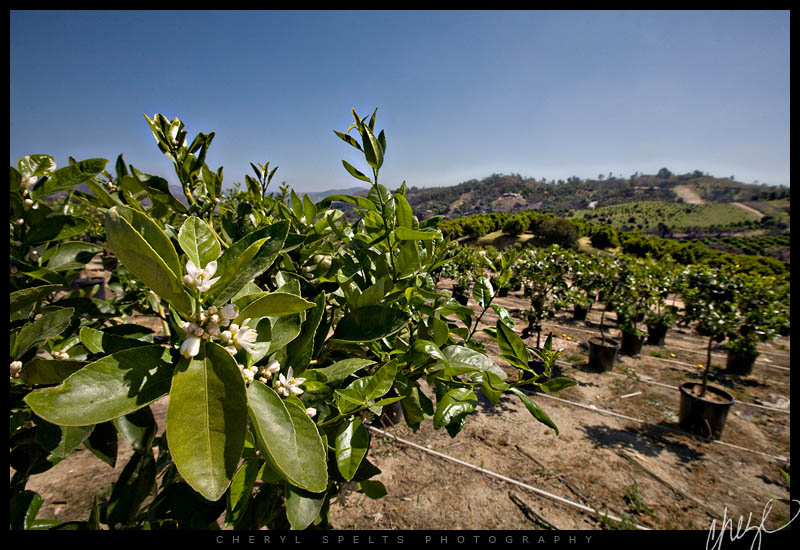 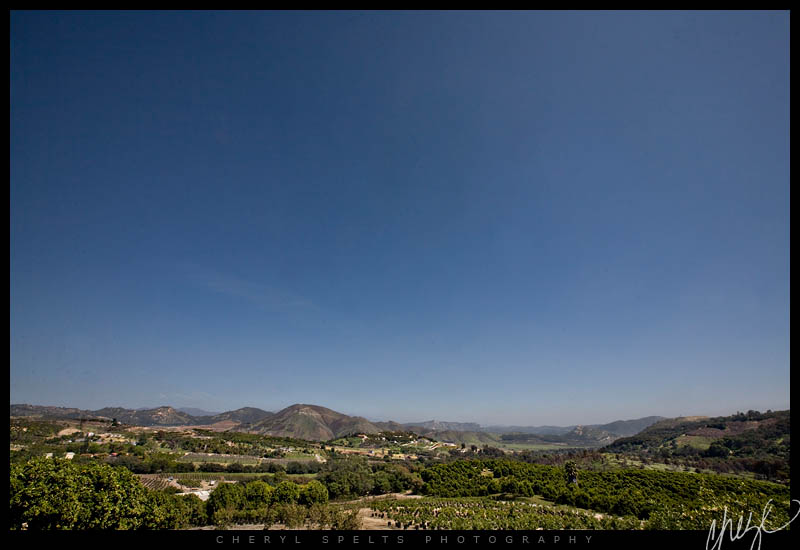 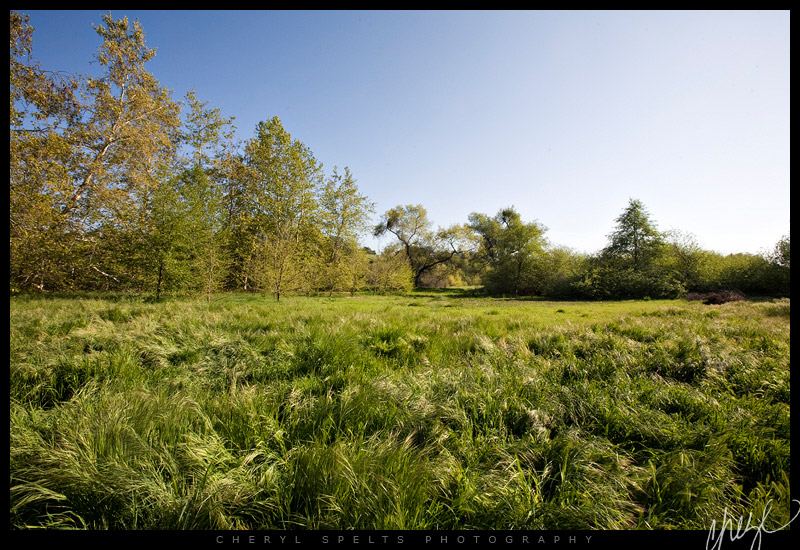 It’s far too easy to drive past Dinwiddie Preserve and never really discover it… But it’s worth discovering! 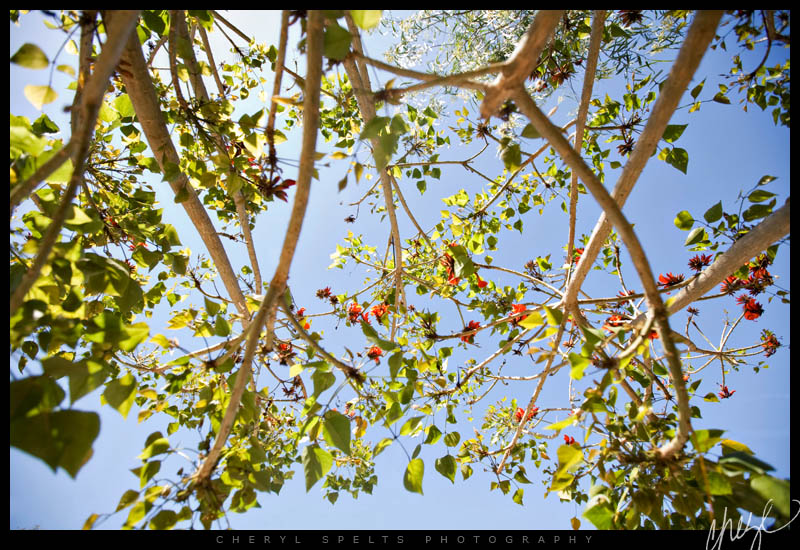 I loved the color of the red blossoms on this tree – they may look small in the images, but they were huge. 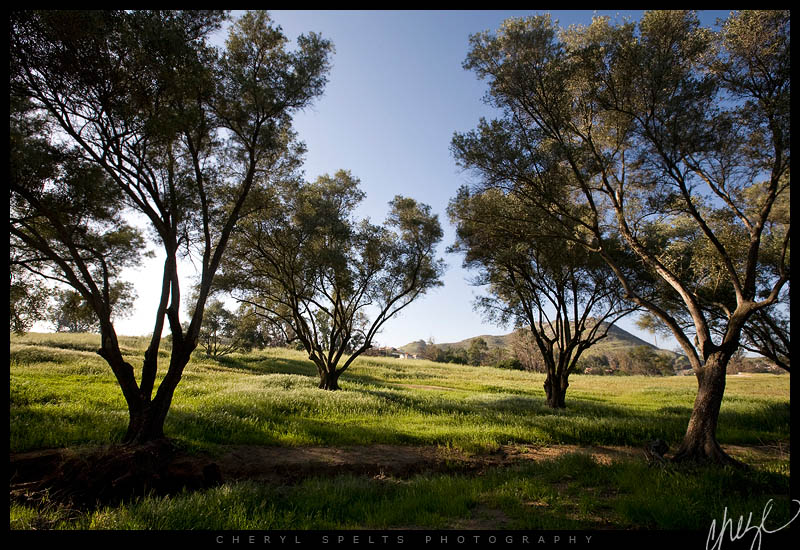 In the 1880’s olive trees were planted all over Fallbrook, and between 1913-1915 olives were the biggest cash crop in the area. There was even an olive press here, for making olive oil. Remnants of those old groves can be spotted all over town, but the prettiest stand of olive trees is on the corner of Mission and Live Oak Park Road.

And finally some weeds from in front of Elder House.

So that’s it for my contribution to the 2008 Fallbrook Sourcebook! Some of these same images are currently appearing on Fallbrook.org and earlier today I discovered that my 2005 cover image for the Sourcebook is appearing on the front page of FindFallbrook.com – some images have a long life, and it was definitely an image that defines what Fallbrook is all about!

Palomares House is one of the oldest homes in town – built in the 1890’s. It’s currently run by the Fallbrook Land Conservancy, and community events are held in the house and on the grounds – which are beautiful. The teaser images of the tree in bloom I posted a few weeks ago, were made on it’s grounds. 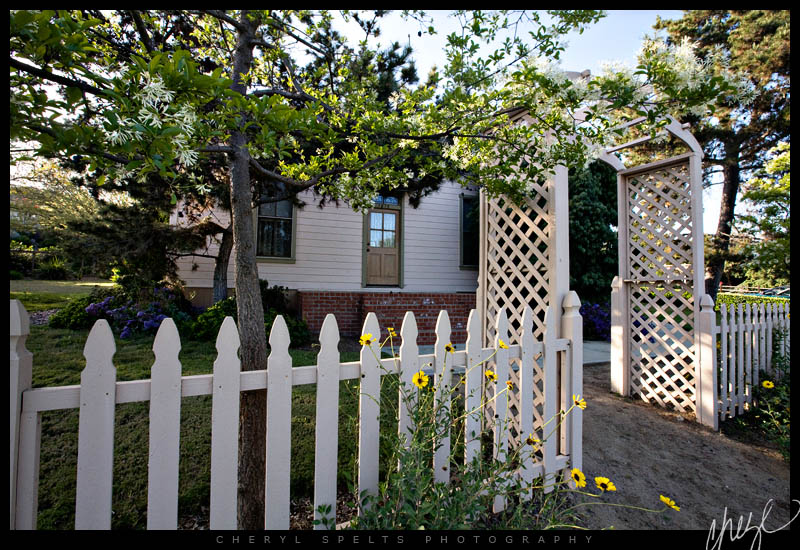 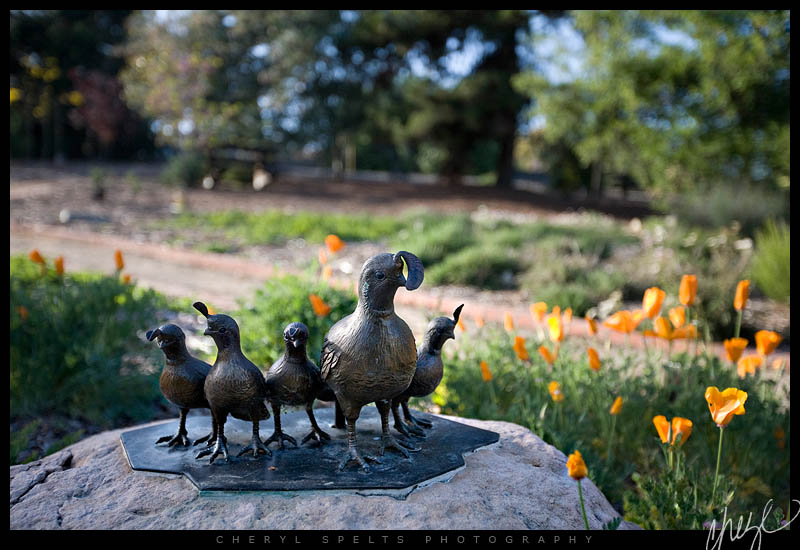 Live Oak Park is Fallbrook to me. It’s oak trees, rolling hills, a stream, and bright blue skies and birds flittering and fluttering, and peace and beauty.

These images were shot from March 24-26, 2008 for the Fallbrook Sourcebook. I think only one made the final cut for the magazine, but I love them all!

Los Jilgueros isn’t a park – there’s a trail that you can walk, but you must not disturb the wildlife – and the wildlife is abundant! A stream runs through the 46-acre preserve, and there are areas where it spreads out into wetlands, and other areas that are more pond-like. It’s a great spot to bird-watch or just walk the mile-and-a-half path and enjoy the scenery.

These images were shot on March 21, 2008, for Fallbrook Sourcebook. 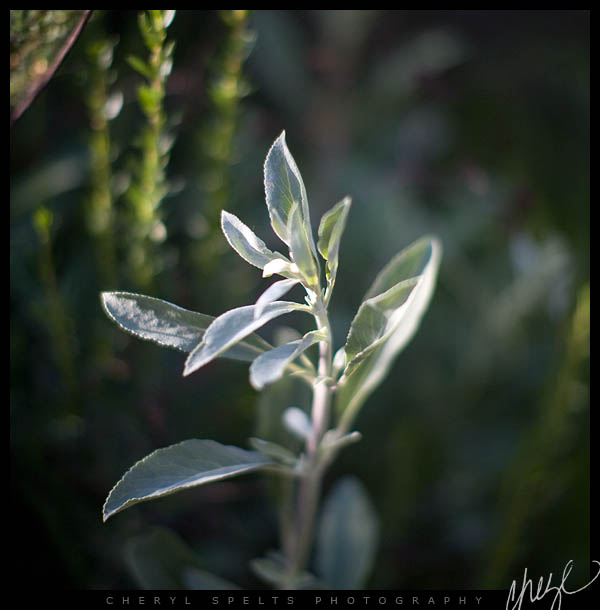 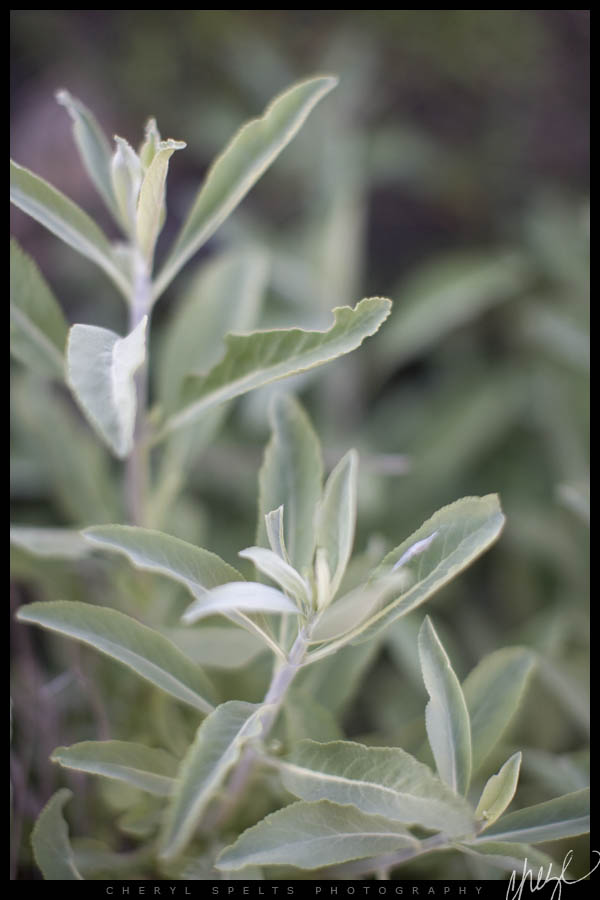 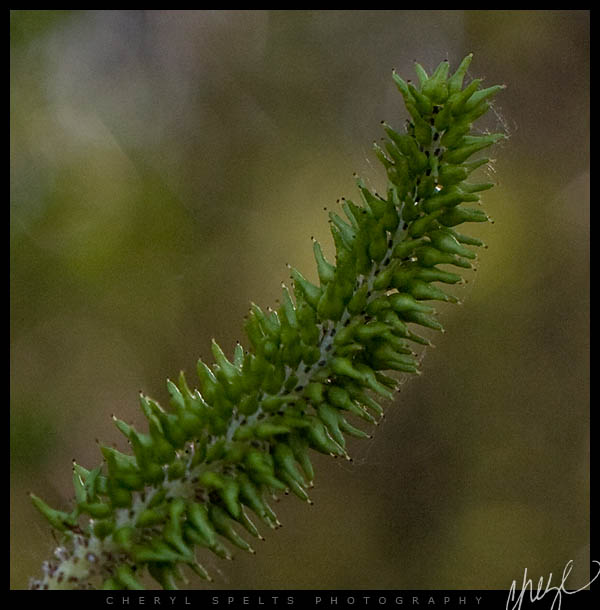 Every Friday morning, on the corner of Main and Alvarado, in the Village Square, the farmers in town take over! You can get locally grown produce and flowers AND locally grown and packaged products like honey and gourmet kumquat sauces. 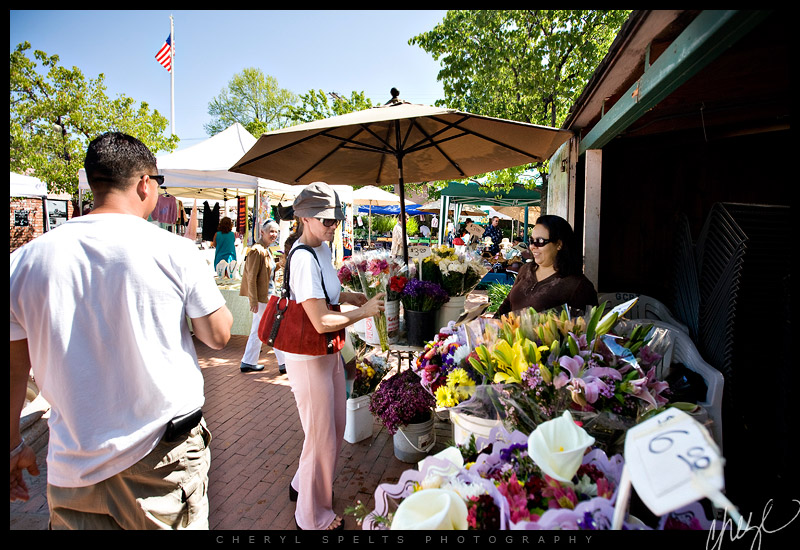 In 2005 I shot the Fallbrook Farmers Market for Fallbrook.org, and then on March 21, 2008 I shot it again for Fallbrook Sourcebook. If you want to see my earlier images, go to http://www.fallbrook.org/tourism/farmers-markets.asp 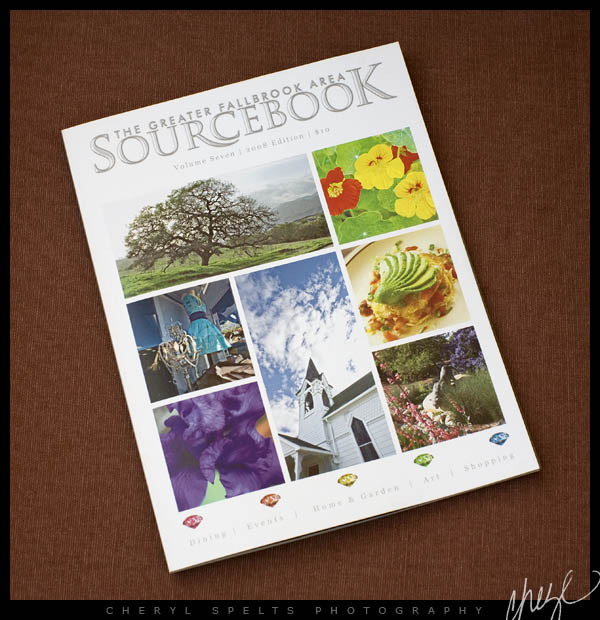 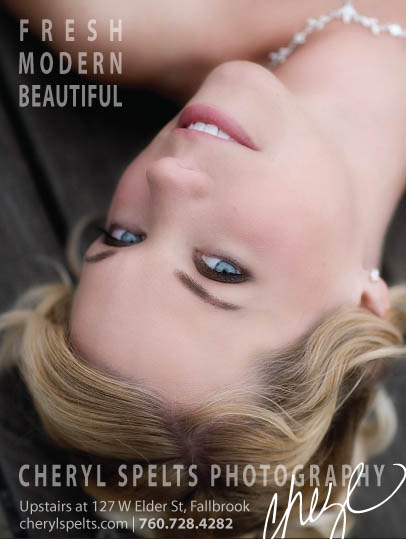