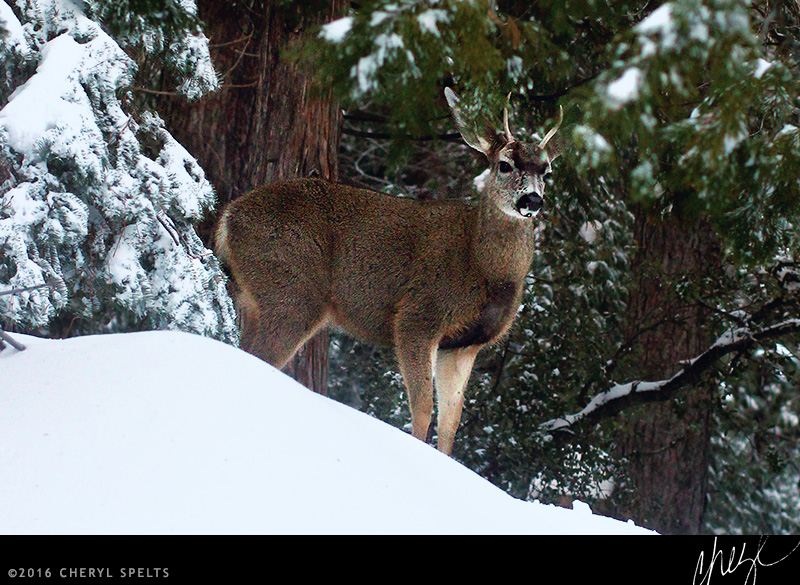 We usually don’t see much of the deer when it snows–they stay down in a meadow nearby. And we’ve got a lot of fresh snow right now, so I was surprised to see several of them in the back yard this morning.

This little male is about about a year-and-a-half old now, and once he was weaned he stopped coming as often as the girls in his family. So it was fun to see him, and see how his once-nubby little antlers are developing! 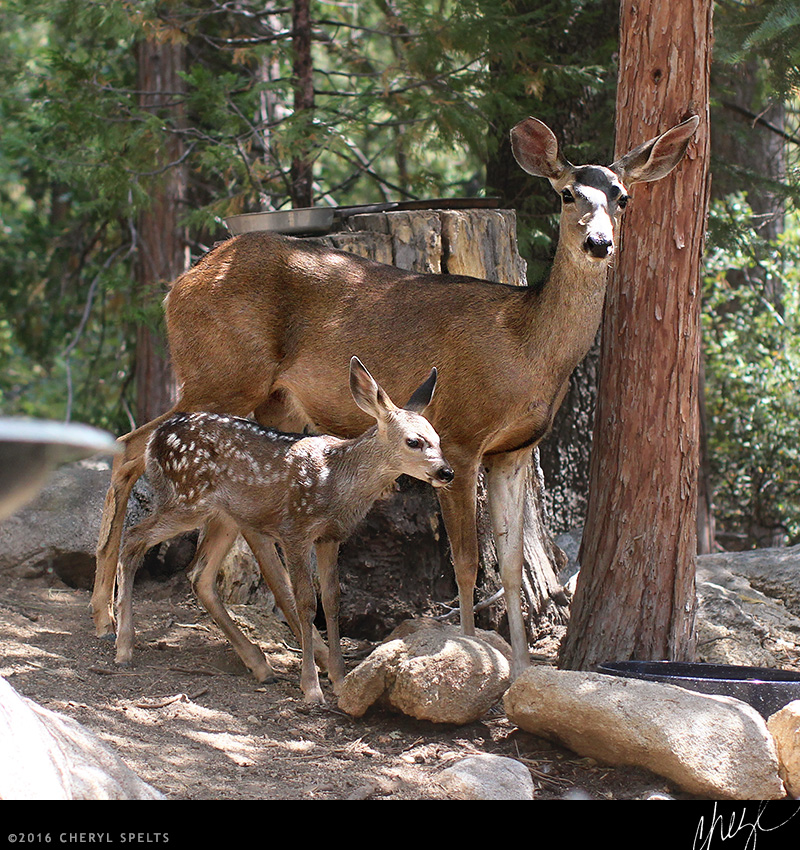 Mama Deer had her baby, and he’s beautiful! She brought him around to see us for the first time today. 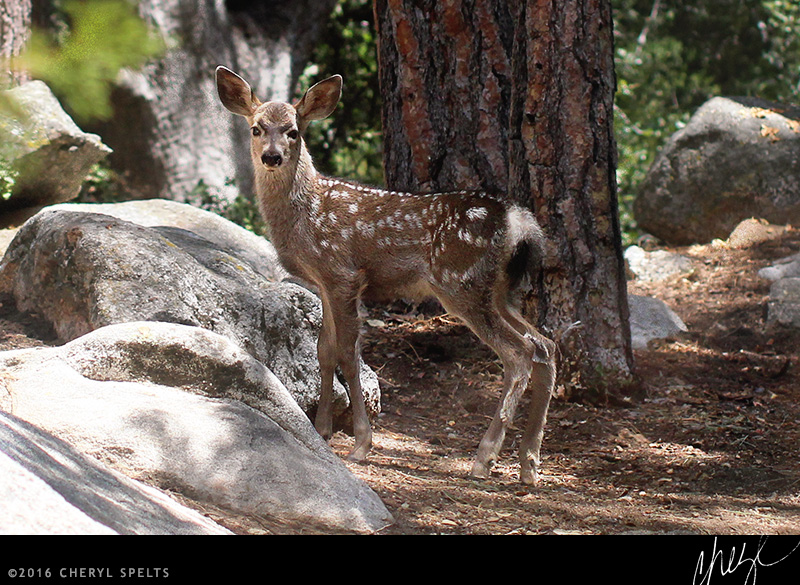 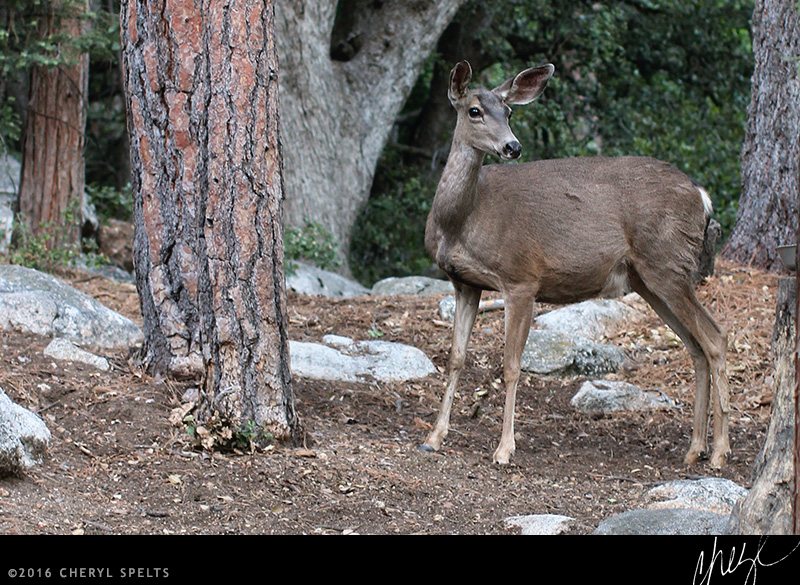 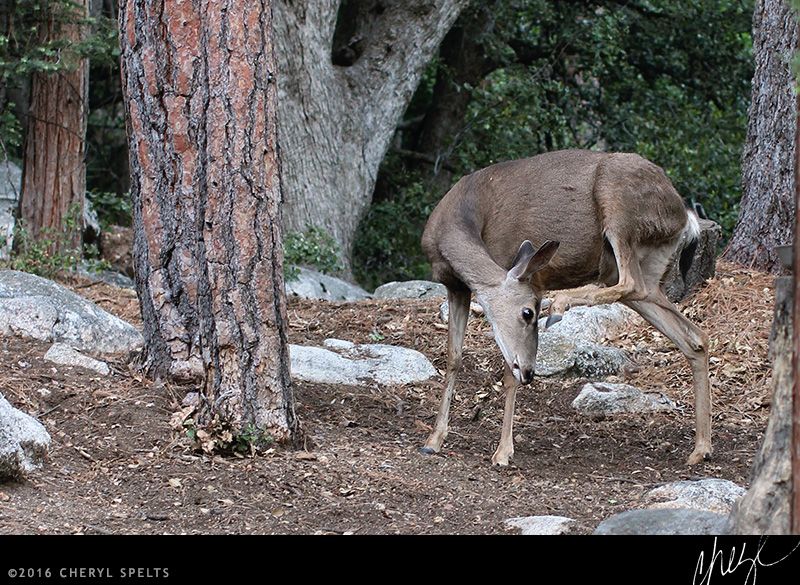 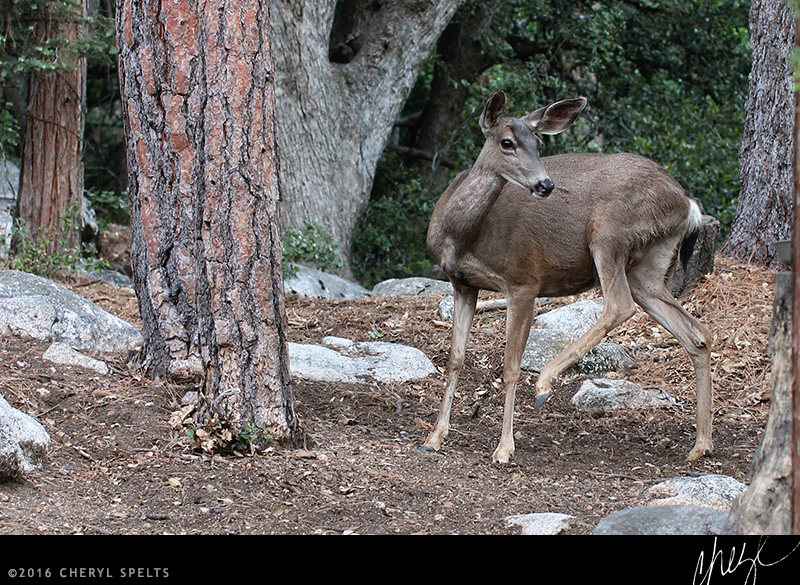 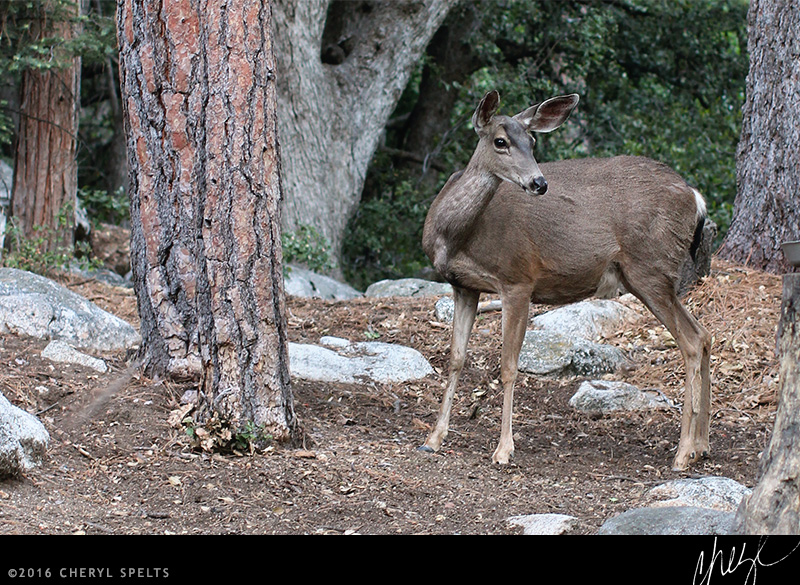 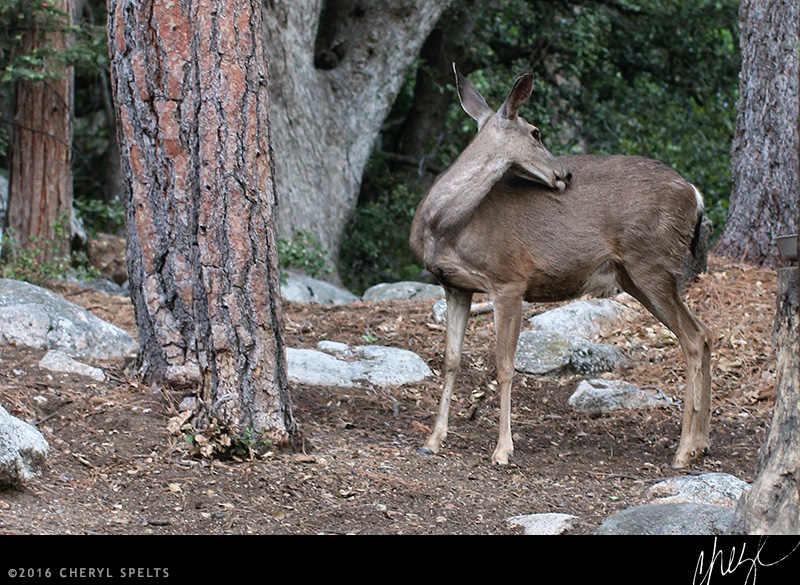 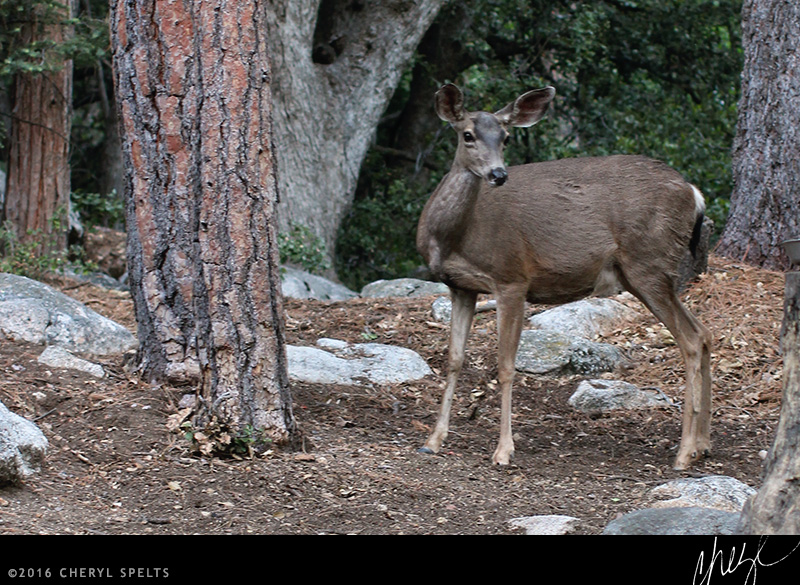 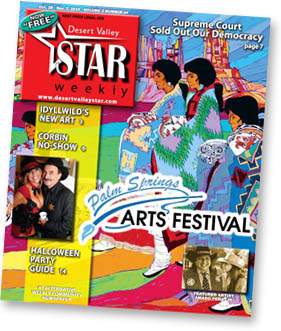 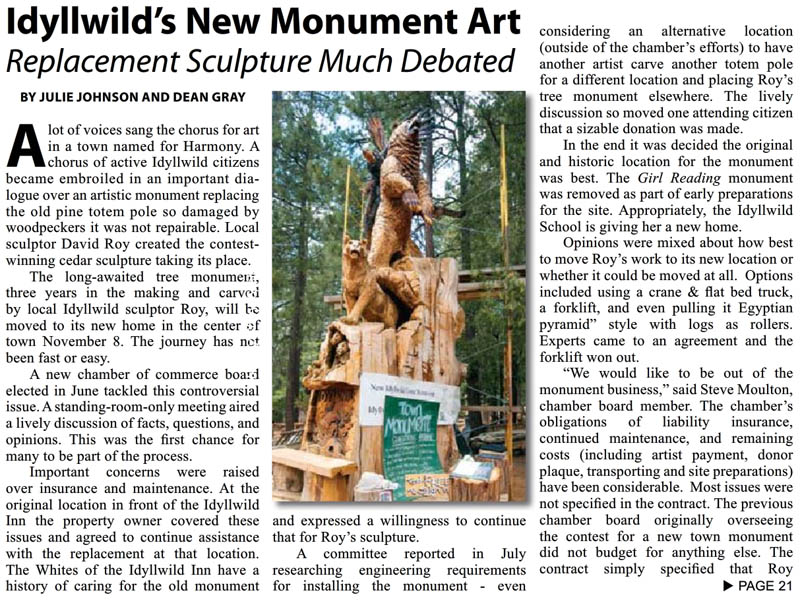 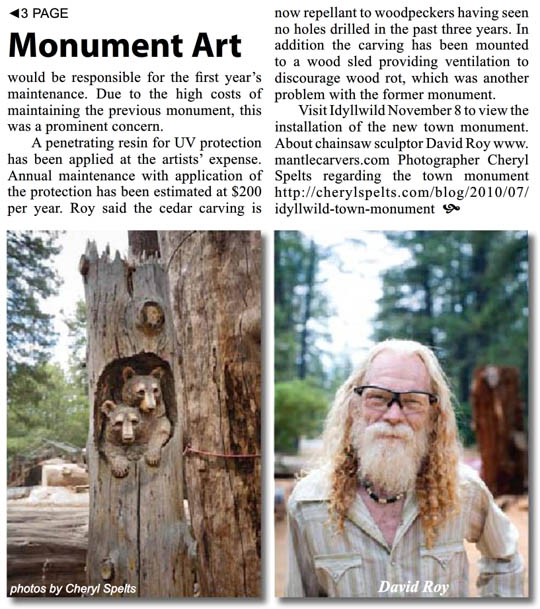 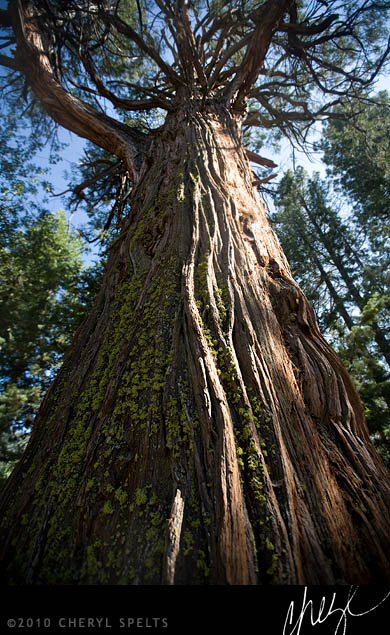 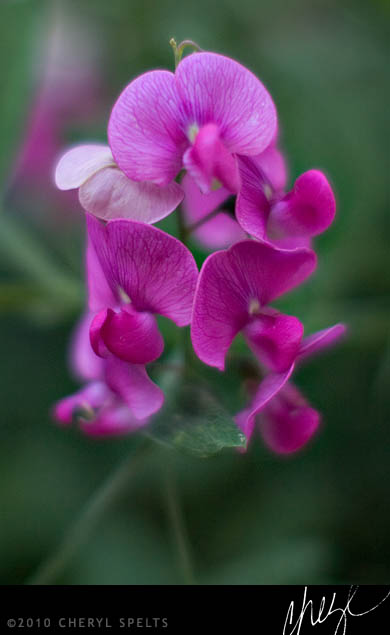 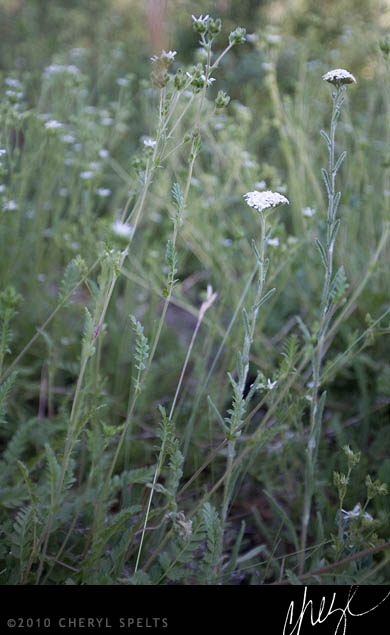 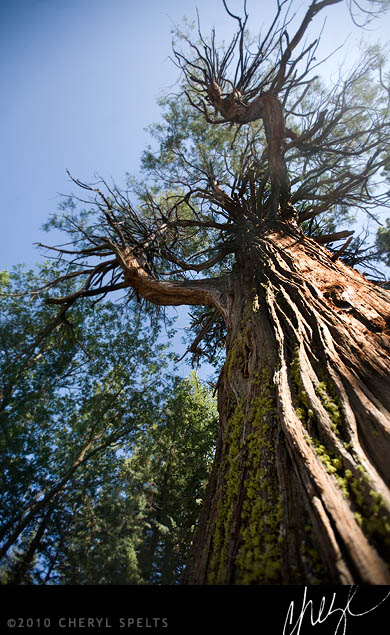 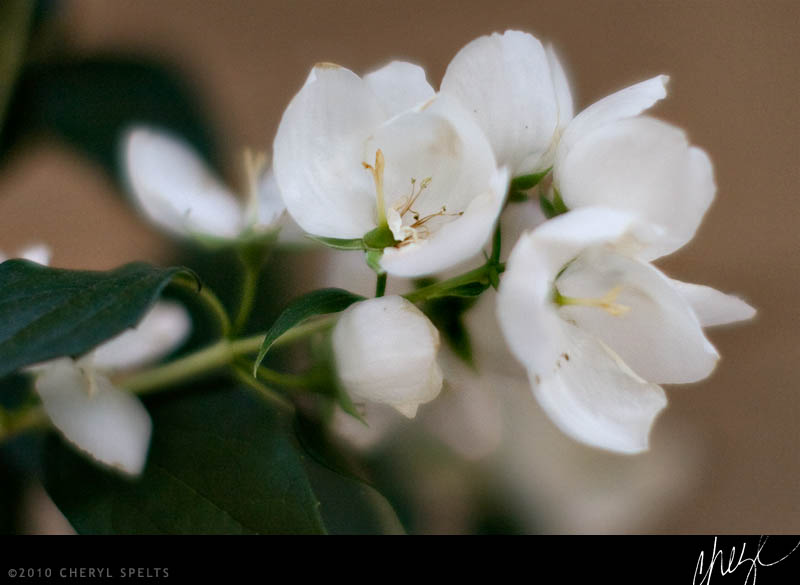 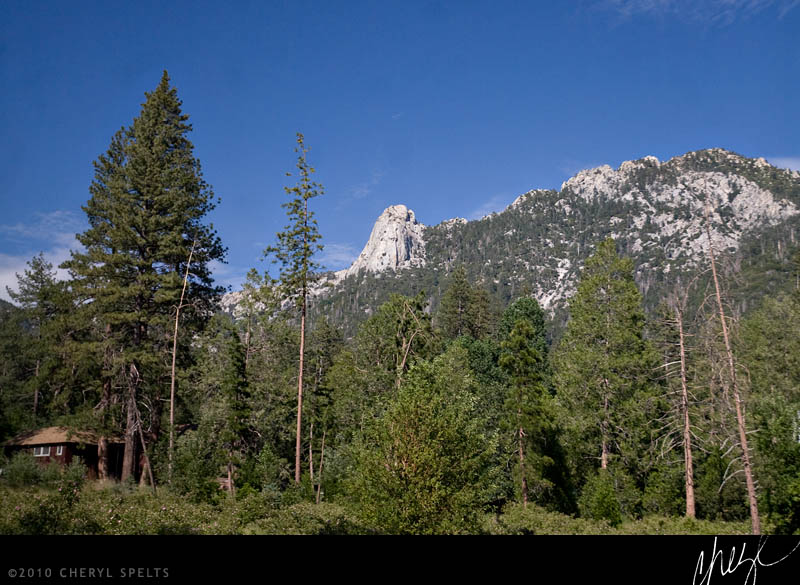 I am so proud of my Mom! She’s always appreciated my talent and the images I produce, but she never really got into photography herself – until today.

My Aunt and Grandma and Mom were all in the same place at the same time – it is Memorial Day Weekend, and Idyllwild is perfect this time of year, so of course I was going to do some spontaneous portraits! And then it happened, she asked if I wanted her to shoot a couple of me. Now my Mom has always been one who rations shots – whether it was film or digital. Growing up she’d shoot exactly one frame of each event – maybe two frames if you got lucky. And she’s always astonished at the number of images I take. And when I said yes, and handed her my camera, she was a little surprised at how heavy it was, and how hard it was to hold up and press the shutter at the same time. I had an 85mm 1.2 lens on it, so she wasn’t wrong, it was heavy, so I expected her to shoot maybe four or five frames, just to be nice, and then be done. But I was wrong! She ended up shooting 40 frames! She started a little slow, but before long she was telling me to tilt my chin, look up, and smile like I had a secret. I was laughing so hard, and loving it so much, I had a hard time following her directions. But she was patient with me, and kept at it, determined to get the perfect shot – and she did! She actually got a shot of me that I really love. And to be honest, most of what she got is good. I really do like the majority of the stuff she shot.

So my Mom is now a photographer! Amazing things happen every day… 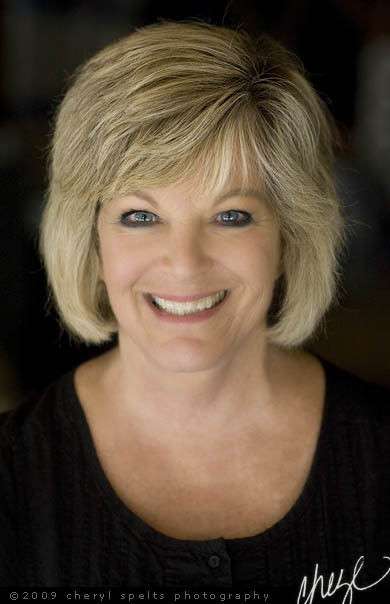 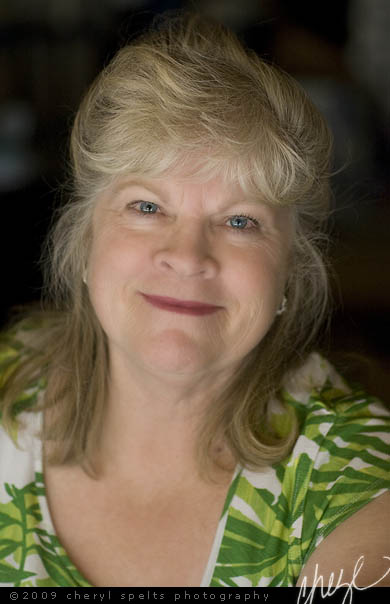 My Aunt Vicki and my Mom, the new photographer! 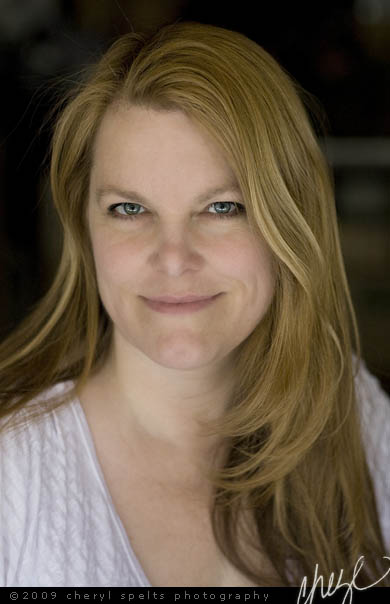 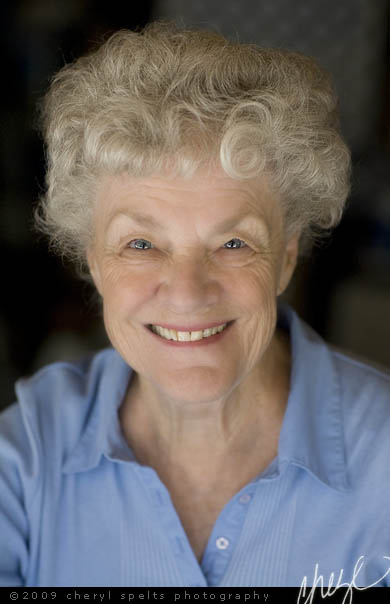 Me and and my beautiful Grandma 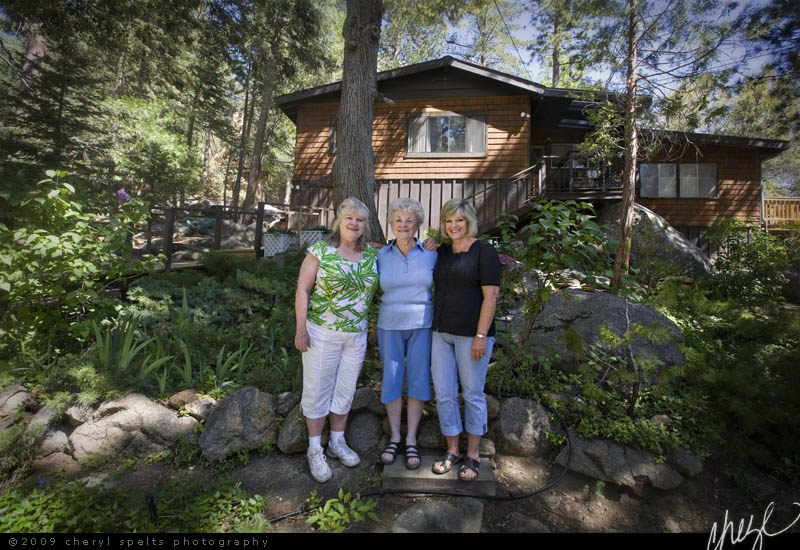 And the three of them in front of the cabin. Doesn’t the yard look magnificent? It’s amazing when you think about how all that was under three feet of snow not that long ago. 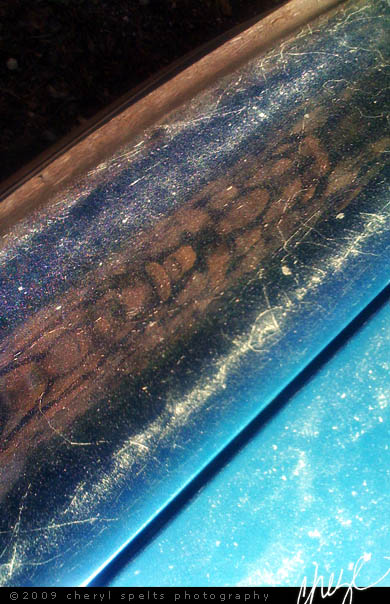 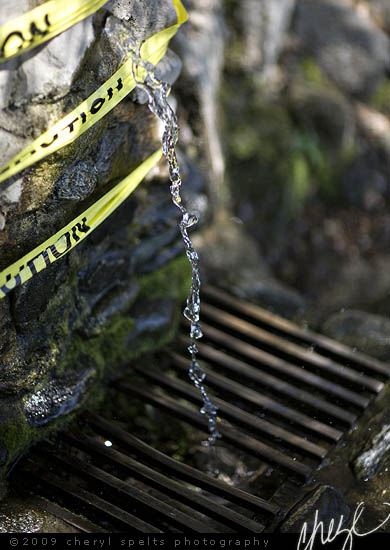 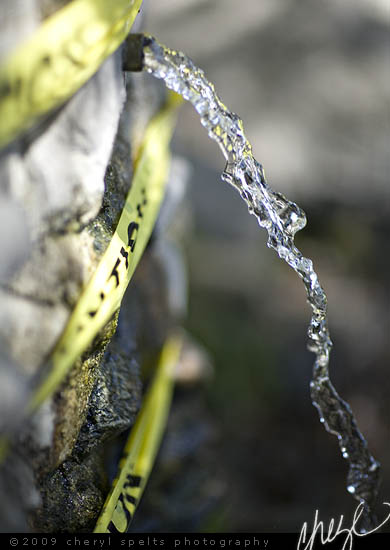 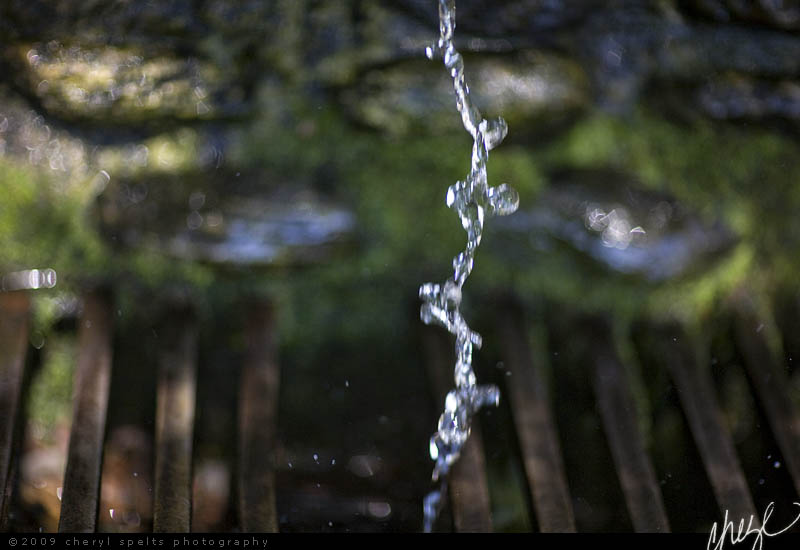 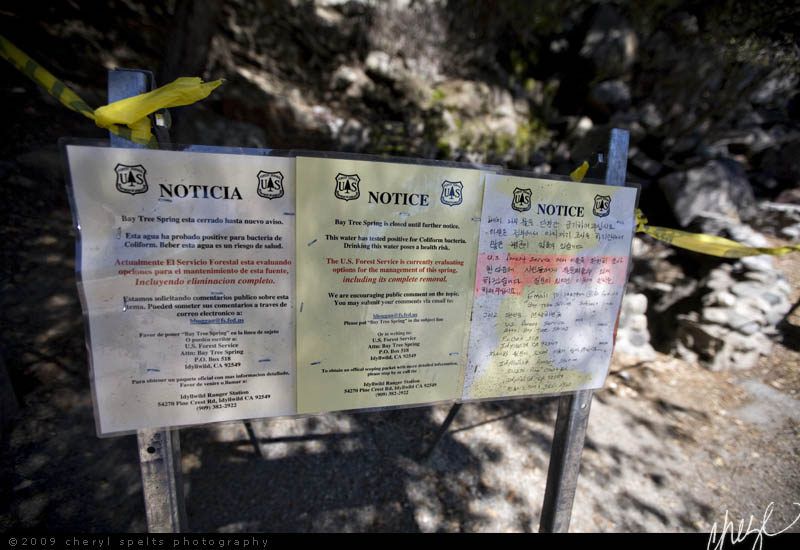