One of the best parts about moving into a new house is seeing what happens in the yard over the course of the first year. Sometimes the tree you sort of, kind of don’t really like all that much, breaks out in blossoms, and you’re in love. Sometimes a neglected corner starts to fill in with new growth, and then explodes in riotous blooms. I’ve heard it said that you should live in a house for a year, before tearing out any plants, because you never know what those existing plants may do – and if you tear them out too soon, you may miss some great potential.

I moved last summer, so this is my first spring in this house, and evidently the previous owners were big on flowers – because the yard is full of blooming plants. It’s very cool!

We’ve been told that some of the trees are black walnut, and when I Google them, the leaves do look right – but I didn’t find any images of the blooms that were as magnificent as the ones here. We have pink blooms on one tree, and white blooms on two other trees. They look just like wisteria blossoms – and the leaves look similar to wisteria as well, but the rest of the tree, and the nuts that form later are definitely not wisteria!

ETA: Ooops! I’ve been told that the trees are actually Black Locust, and Googling proves that to be true! 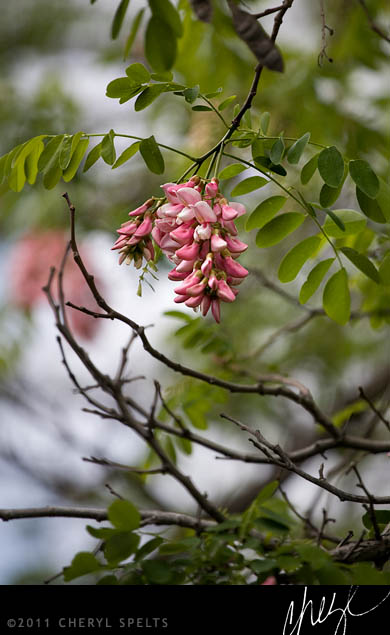 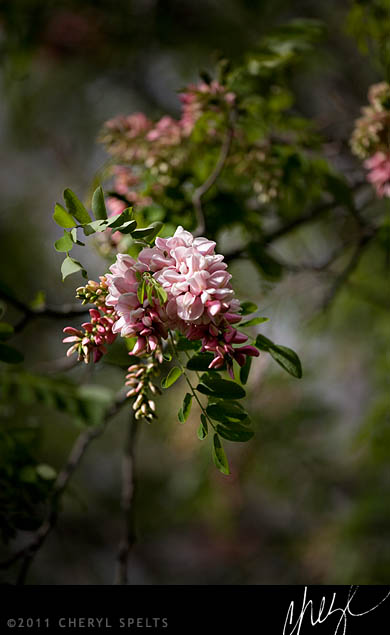 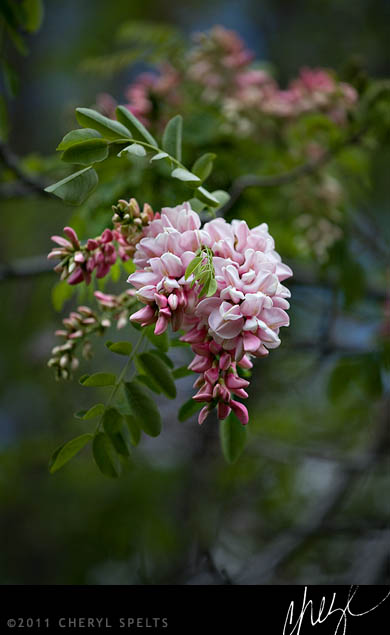 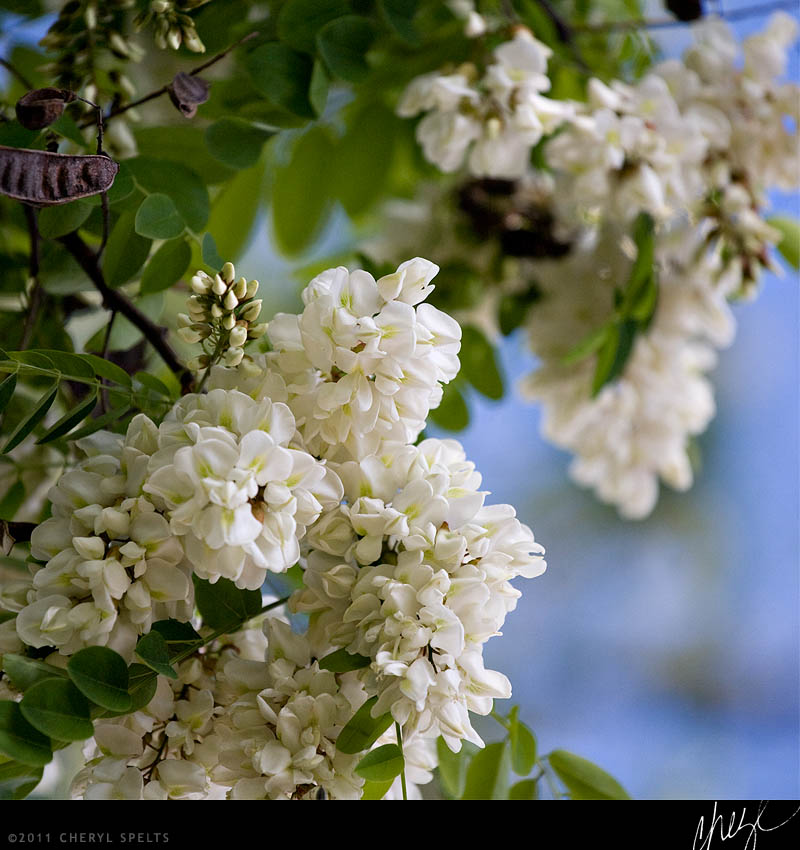 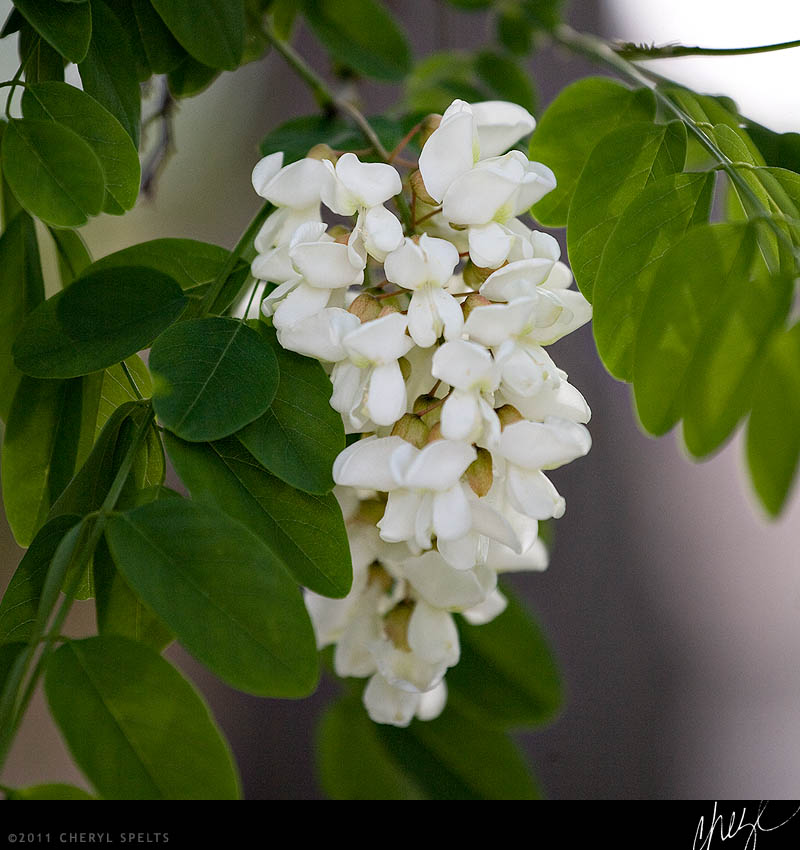 There are lot of different kinds of bulbs and some primroses… 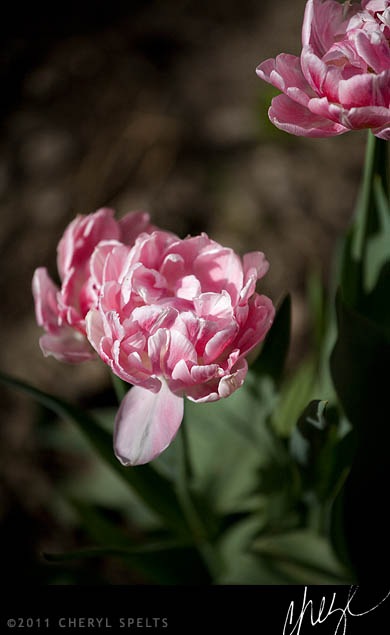 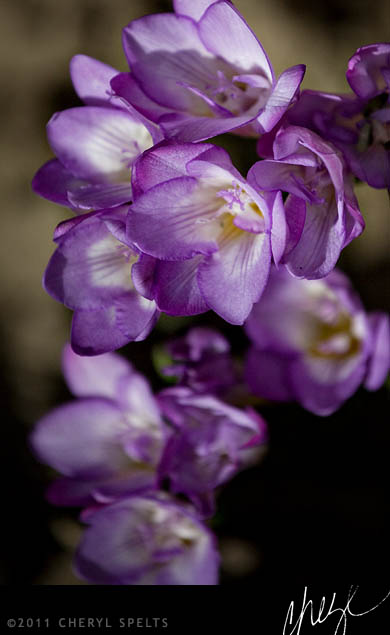 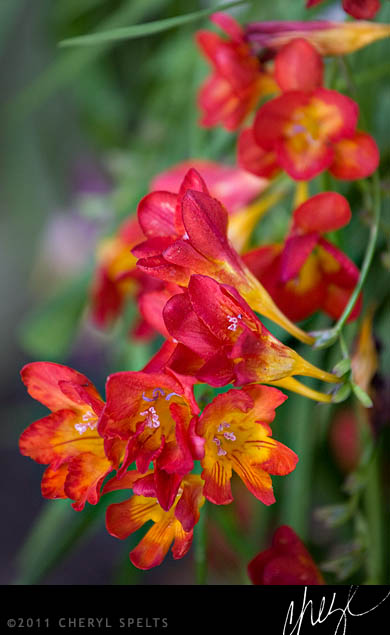 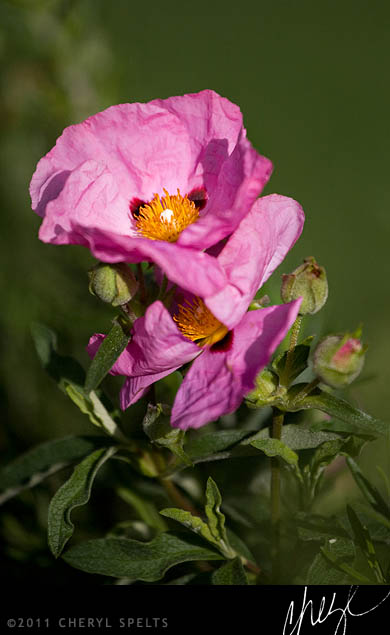 There are probably too many iris in the yard – if that’s possible. 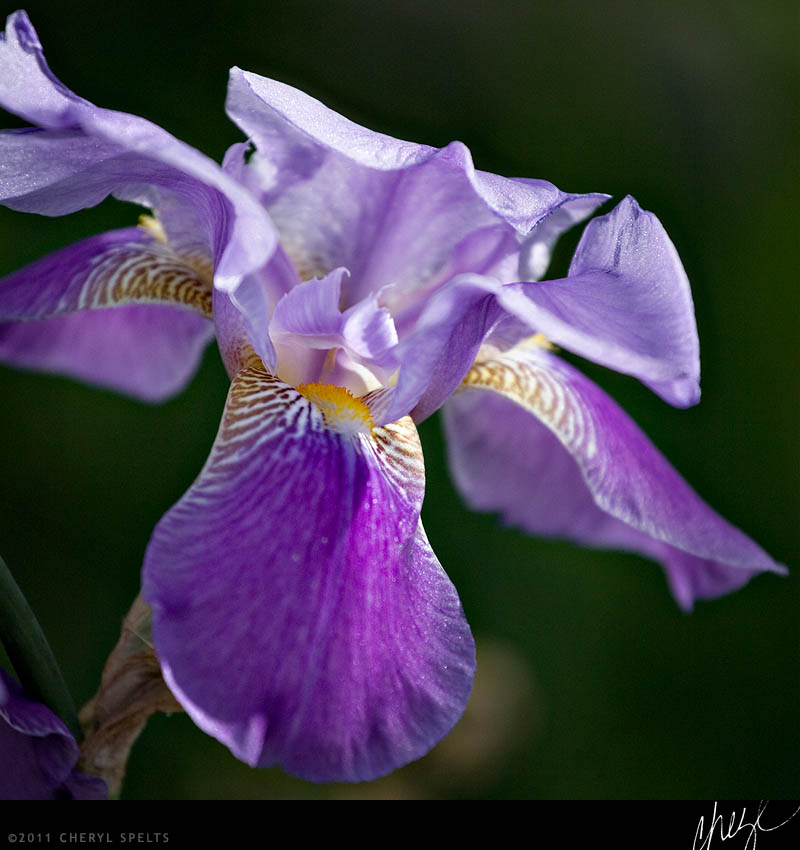 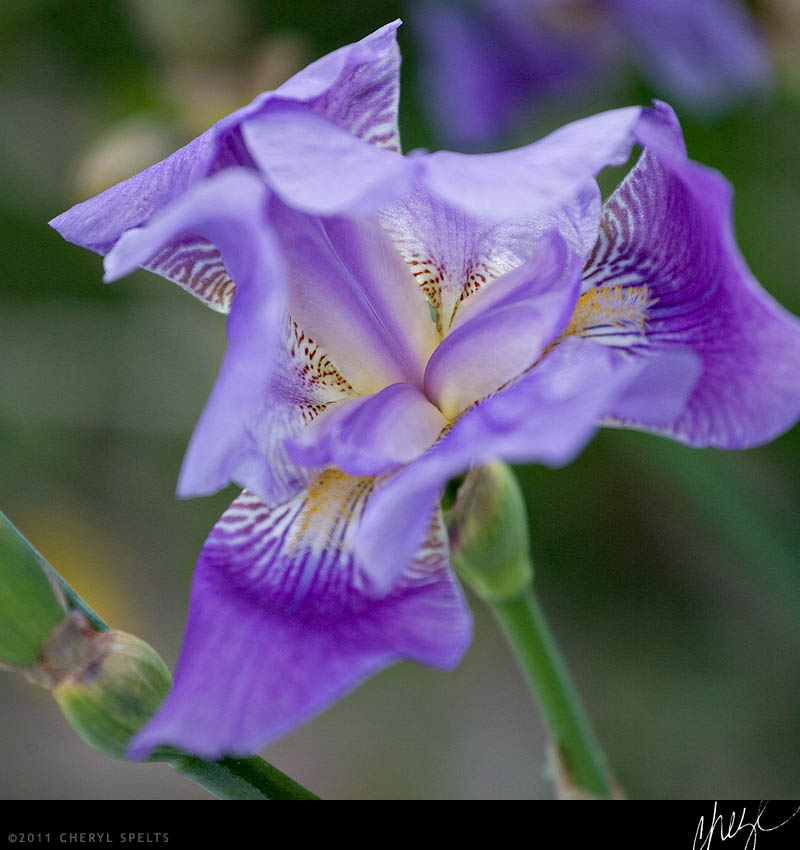 During the Victorian Era, they were big lovers of fruit and flowers together – and it’s one of my favorite looks. There’s only one fruit tree in the yard – a lemon tree – but hopefully someday there will also be oranges and tangerines and apricots – all things that grow well in Hemet! 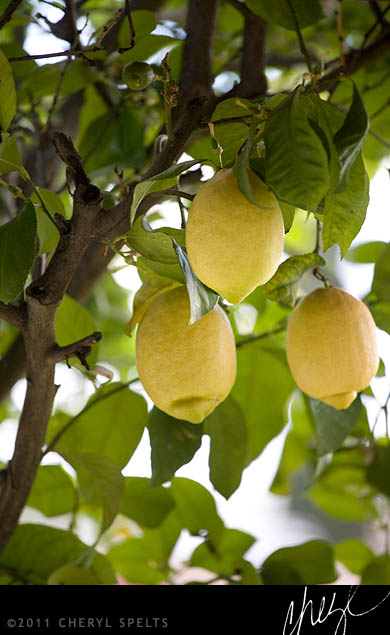 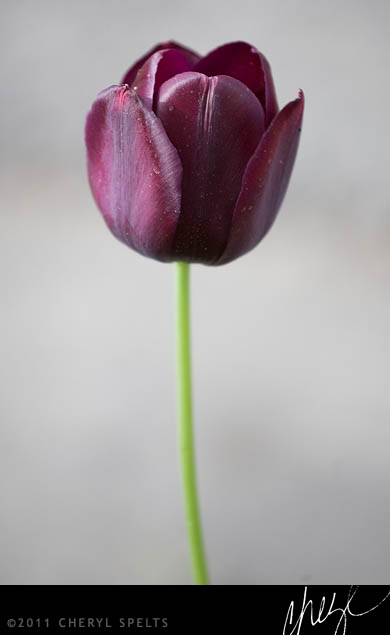 And I’ll end with a black tulip. Have you ever seen a flower that elegant? It’s definitely a statement blossom!

On a technical note, all of these were shot between 4:09 and 4:30PM this afternoon – so a few hours before sunset – and the wind was blowing hard for most of those twenty minutes. I used a 70-200mm lens, at f/4.0, ISO 320, and as high of a shutter setting as was possible. Part of the challenge was in shooting flowers that were blowing and moving – and still trying to get a perfect image, that looks like the world was perfectly still when it was taken. The 70-200mm is my least favorite and least used lens, but sometimes it’s fun to shake things up and force yourself to do things in a slightly different way than you may be used to.

Shaking up your art – especially when you’re doing something as trite as shooting flowers? It’s a good thing! So grab an unfamiliar lens, shoot in a windstorm, whatever! Just shake it up and see what magic happens…

And as I sign off, raindrops are starting to hit the roof again… Hopefully the very last storm this season!