In February of 2006, in one of my very first blog posts, I blogged about the Estudillo Mansion. An old family friend was deeply involved with helping to save it, and gave me and a few of my family members a private tour – it was incredibly cool! I got to see it in the middle of the restoration – and shoot it…

Since then a lot has changed at the mansion! I was there this weekend on Sunday, so I wasn’t able to go inside this time, but I was able to roam the grounds freely, and they’re beautiful. Hopefully soon I’ll get there on a Saturday – the only day it’s open – so that I can see the inside again. I’m excited to see what they’ve done to the interior. 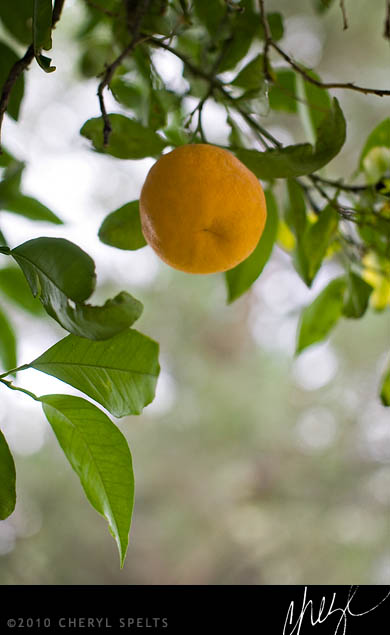 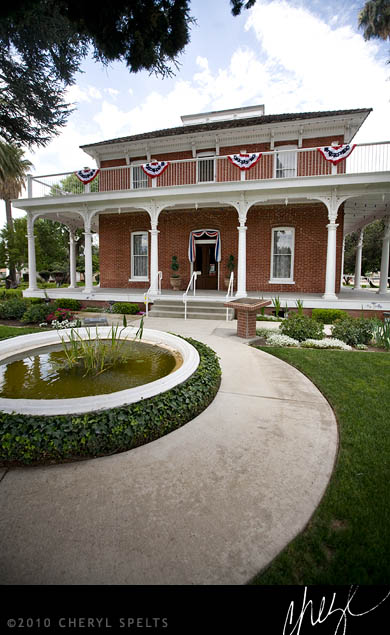 If you know me, you know how I feel about fruit trees used in landscaping – I love it! It’s very Victorian – fruit and flowers – all mixed together. Just lush… And oranges? Just so Southern Californian! 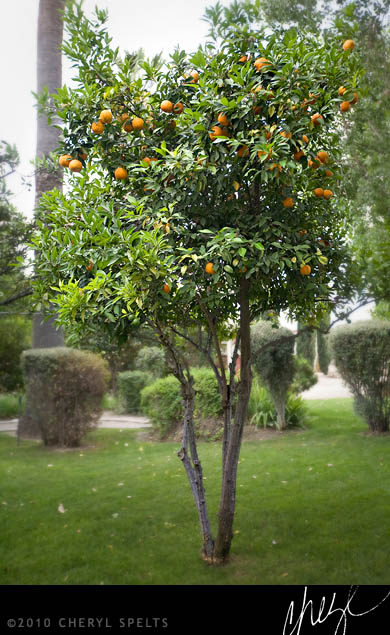 The mansion was built in 1885 by Fransisco Estudillo, and listed on the National Register of Historic Places in 2001, and dedicated in 2004. The plaque above is located on a stand in front of the house and reads… “May all who visit this distinguished edifice enjoy it’s beauty and remarkable history.” 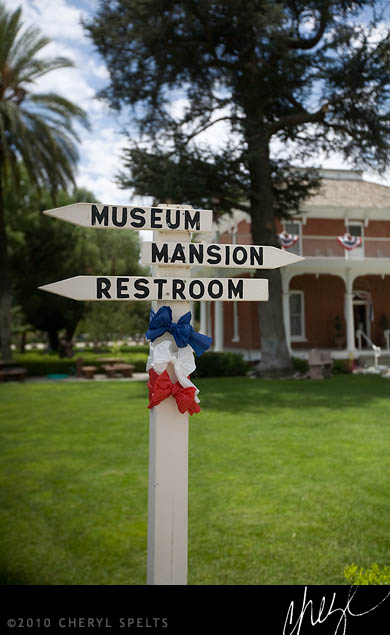 The pepper tree on the right is huge, and old, and I’m definitely not an expert but I do know that pepper trees this large can be 100-years-old, so I like to imagine that this tree was planted right around the turn of the last century, and has been there almost as long as the house. Known as the California Pepper Tree, they were actually brought here from Peru by the Franciscan Friars – they were planted at the California missions – so they’re definitely historically correct! The whole inside of this particular tree is hollow, so I’m not sure how much longer it will survive, but it’s lovely to see still standing – so many people are so quick to chop down trees that are not “perfect looking” but this tree is still beautiful in it’s own way – and all the huge old trees make the back yard at least ten degrees cooler than the front yard – it was 95° F in San Jacinto on Sunday, but in the shade of all those trees in the back yard? It was wonderful! 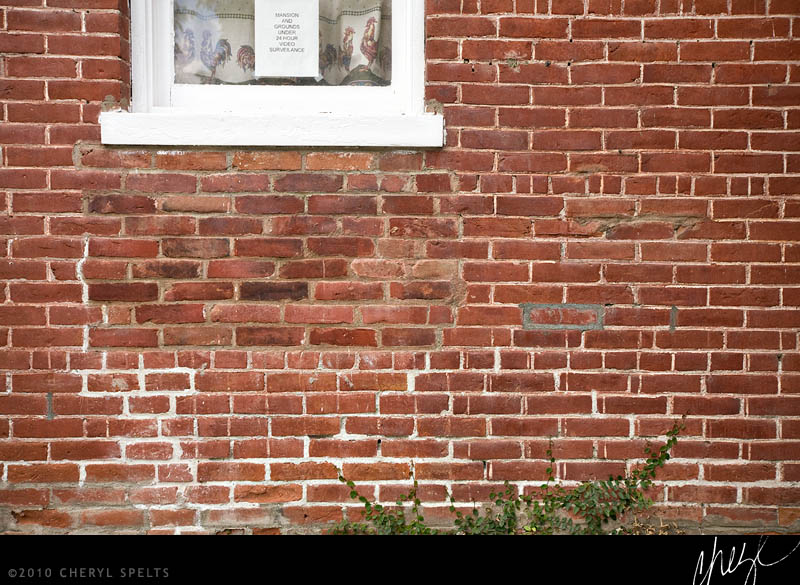 If you look closely you can see all the different shades of mortar that have been used to repair this wall over the years. 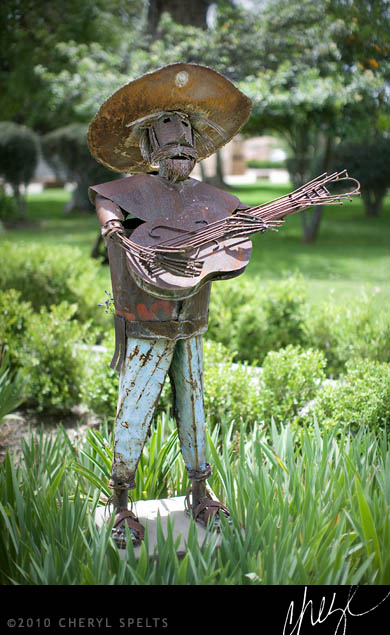 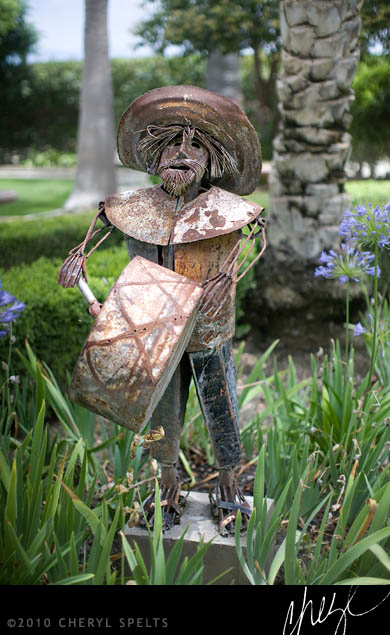 These guys are located out in the side garden – if I remember correctly this garden was originally the “kitchen garden” – meaning it was where they grew spices and vegetables – and when it was time to start a meal, the cook would wander out in the garden and pick whatever was ripe and ready, and then go cook it in the kitchen – which was not attached to the house – too much of a fire danger. The attached kitchen was added to the house much later. 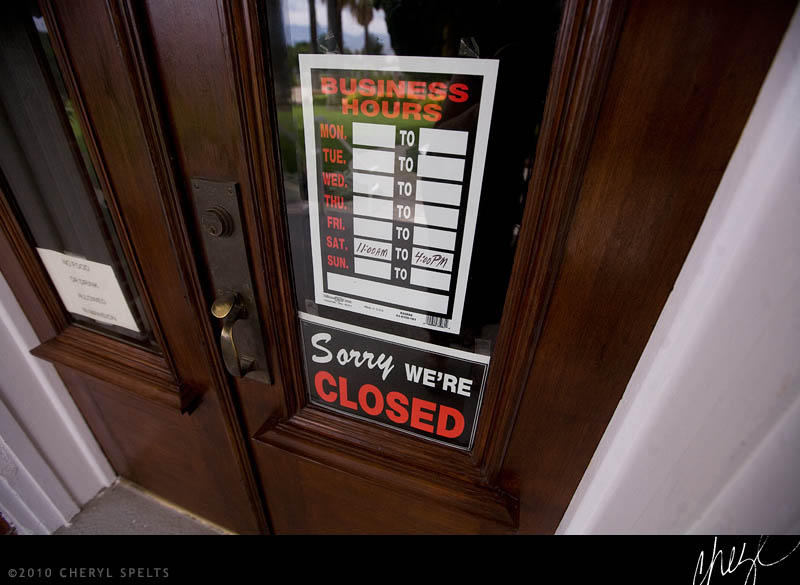 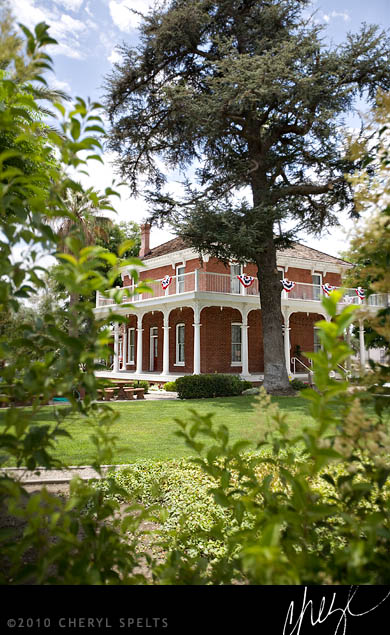 I was surprised by the number of donors with the last name of Estudillo. This wall is located in the garden, it’s not part of the house – as you can see it’s made of modern bricks – not the more narrow vintage bricks of the main house. 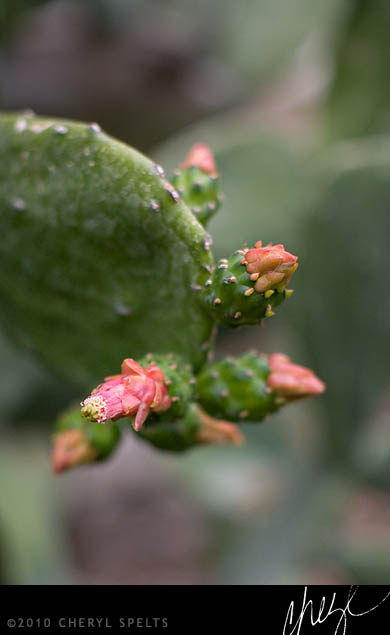 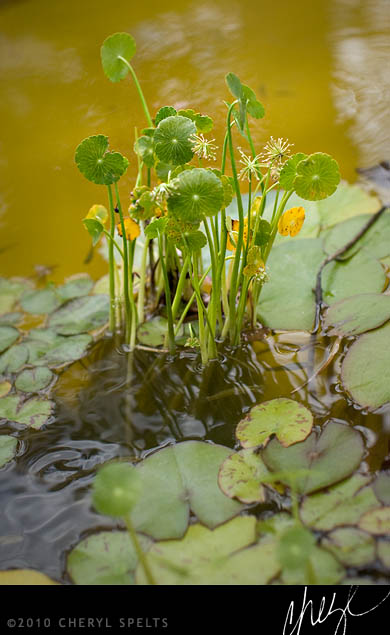 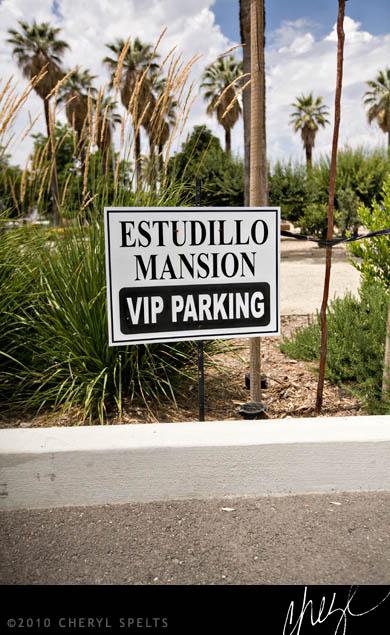 Above is a garden, where every plant has a little plaque. It could be worth exploring all on it’s own – on another day…

And isn’t the sign on the right cute? I don’t know who it refers to? But it’s definitely fun!

For more on the Estudillo Mansion, there was an article in the Press Enterprise in 2008, that describes the 15-year-old mission to save it, and mentions my grandparents’ old friends, Dick and Del Kroker.