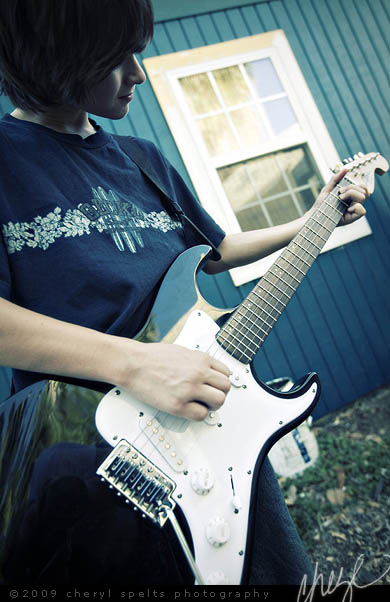 I’ve never played Rock Band, or Guitar Hero – but I’m deeply interested in the whole phenomenon of music video games. If you know me, you know why. I used to own a domain name – ROCKBAND.COM – and I had a great site that promoted indie and unsigned rock bands for nearly ten years. Then in early 2007 I got an email from a video game maker, about to debut a new game, and you can read about what followed, here. It’s a good story!

So yeah, I’m interested! Especially interested in the huge sales numbers… In 2008 music video games collectively made 1.5 billion dollars – that’s a staggeringly large number! Trouble is, in 2009, that collective number was less than half what it was in 2008. Evidently, once a customer buys a unit, there’s not much incentive to buy another – even the latest version of Rock Band, The Beatles: Rock Band, has sold less than 800,000 units since debuting late last year.

But Mike Schuster on Yahoo Finance had an idea I liked on what might take the place of plastic guitars and drums on gamers’ wish lists. What did he suggest?

I think I could learn to like that! Very, very much!

And the photo? It’s my nephew Josh, from last summer – with an actual musical instrument… and he knows how to play it!

2 Replies to “Quitting the band?”