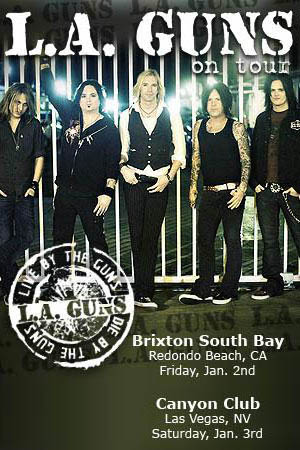 The venue was a small club in Redondo Beach called Brixton South Bay, the band was LA Guns, and I got to meetup with some old friends and meet some new ones. It was a fun night!

It was the first time the band had played together in a couple of months, and they sounded good. I think it’s safe to say that I got a little spoiled this summer and early fall – I got to see them in concert five or six times – but that was months ago, and I guess I missed them, because I really really enjoyed the show.

This particular venue wasn’t that exciting, but it did have some cool lights, so it was a fun show to shoot. I got a shot with Marty Casey and Tracii Guns bathed in orange light from one side and violet from the other. I call that RBL light, for obvious reasons, and it’s rare to see it, but always beautiful! But my favorite shots from the night may be the solo shots of Jeremy Guns and Alec Bauer.

I used a wide angle lens almost exclusively that night – and I really pushed the colors and textures – so the images are a little different, and a little out there – but I think they’re fun!

Oh, and the poster for the event featured one of my images! 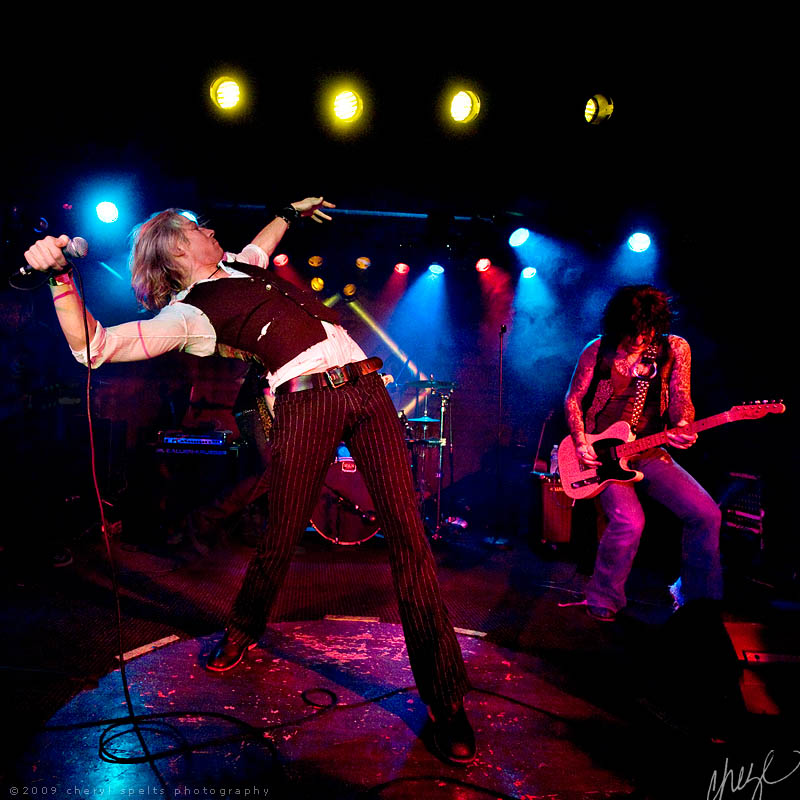 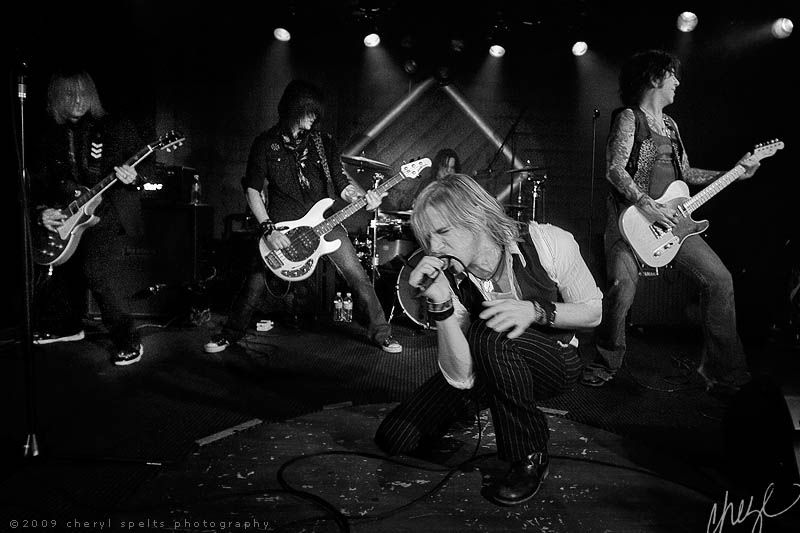 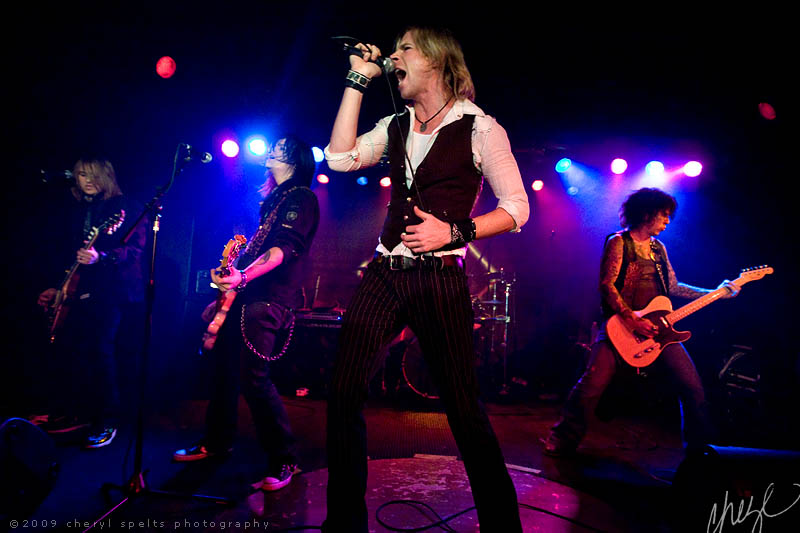 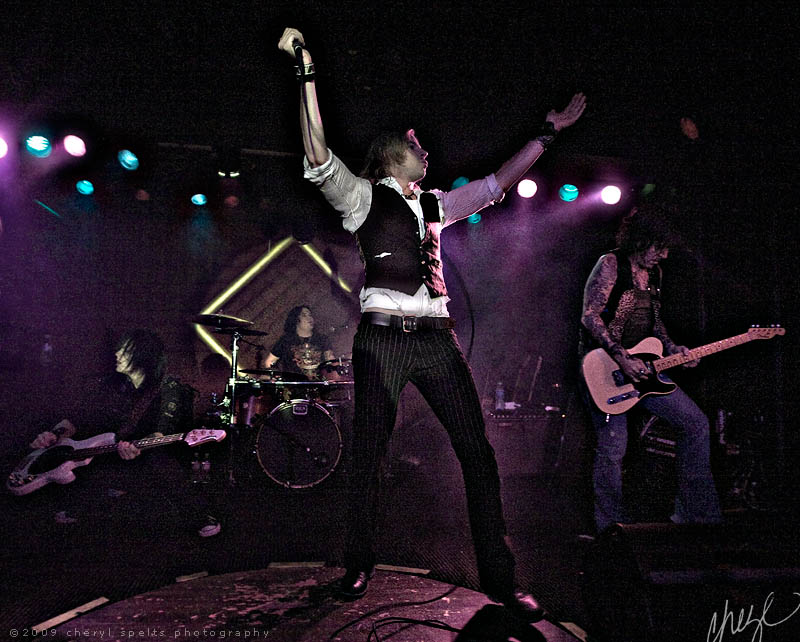 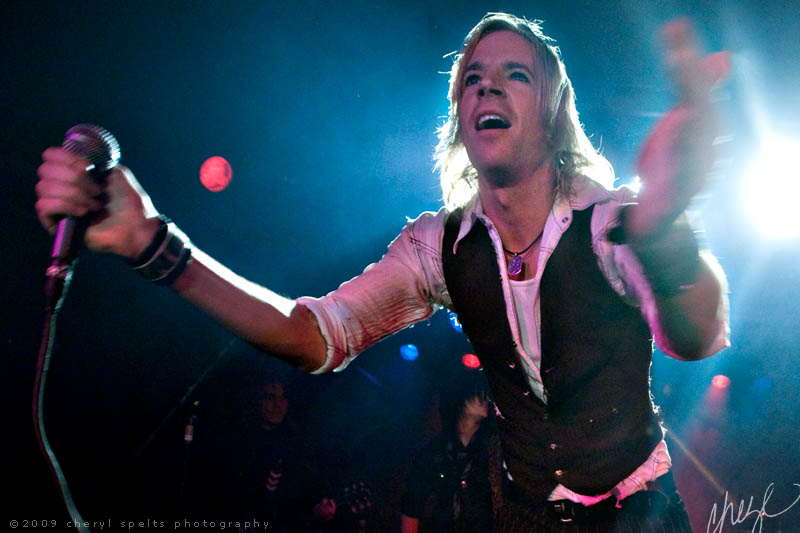 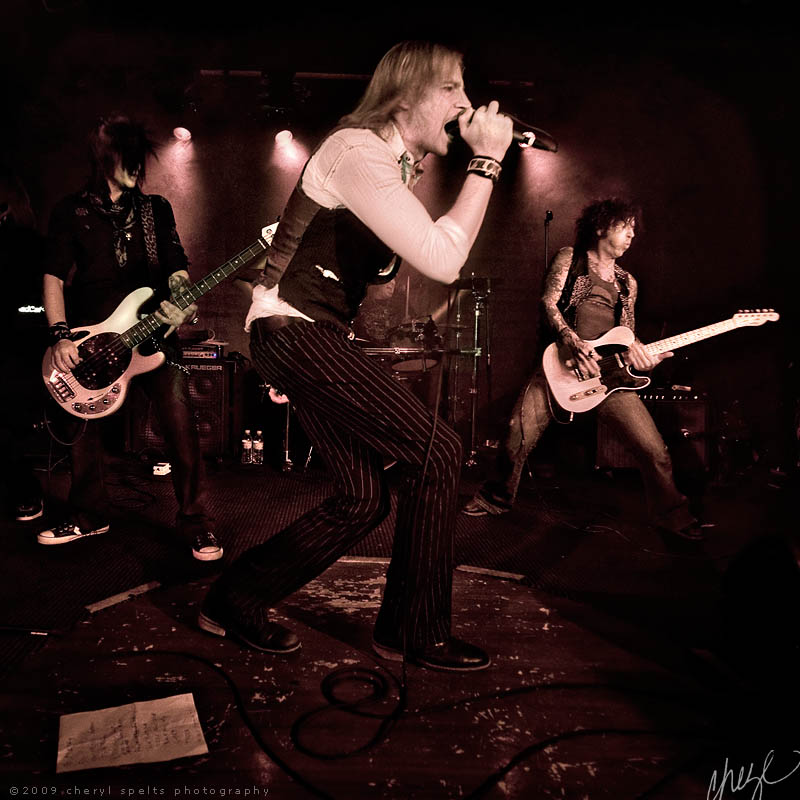 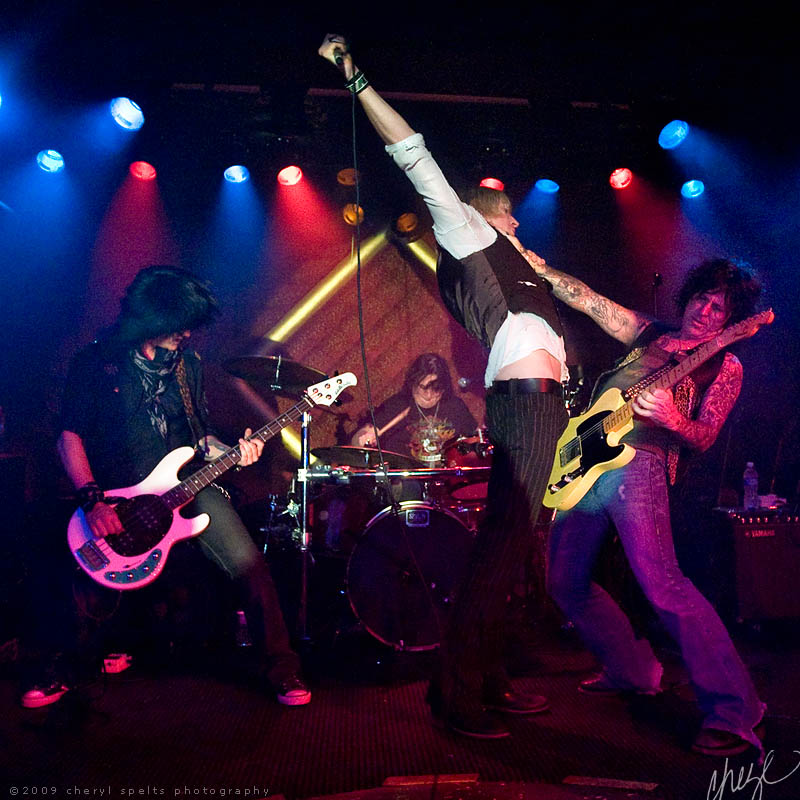 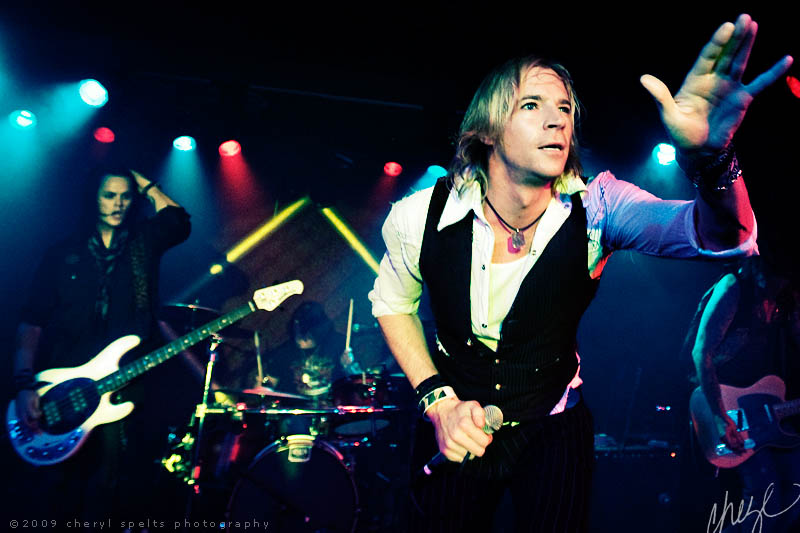 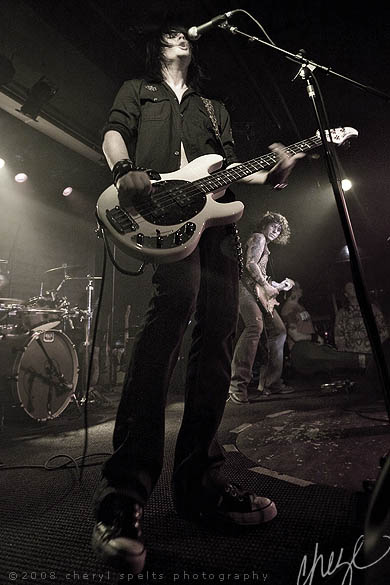 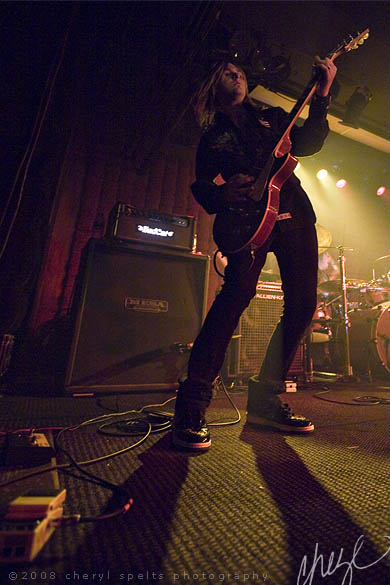 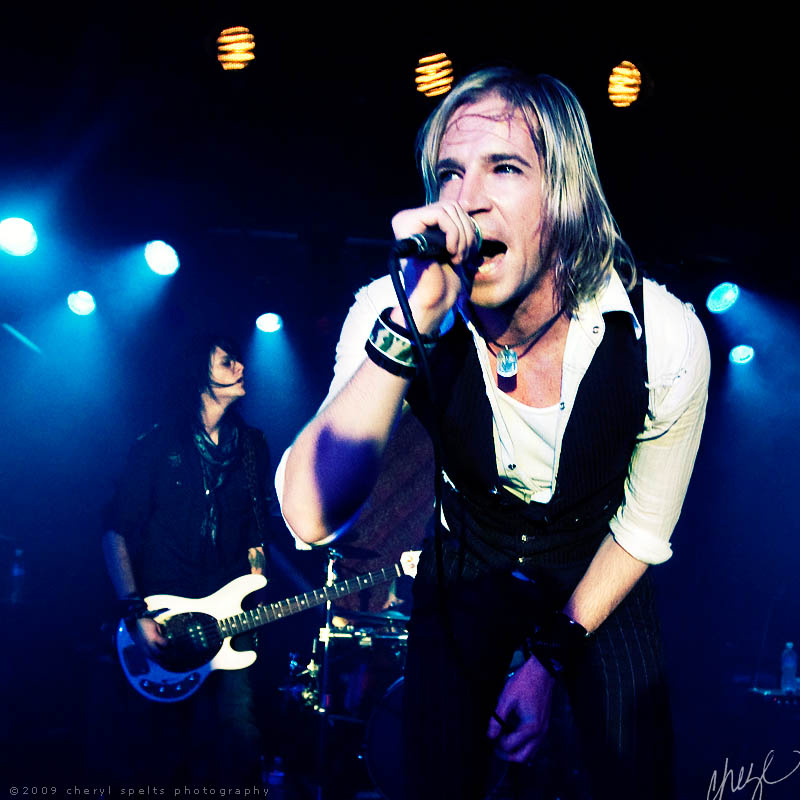 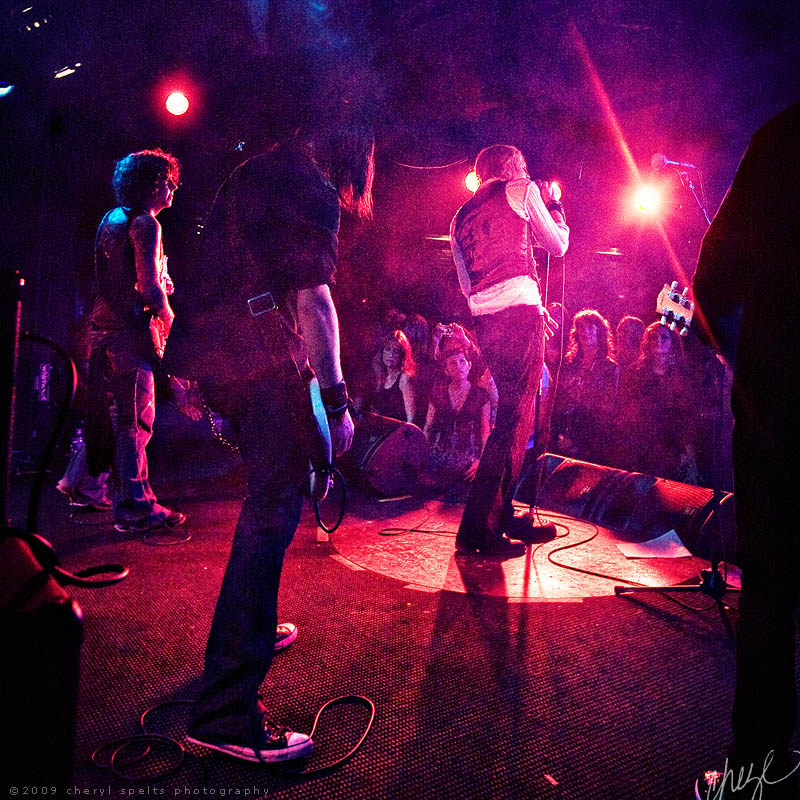 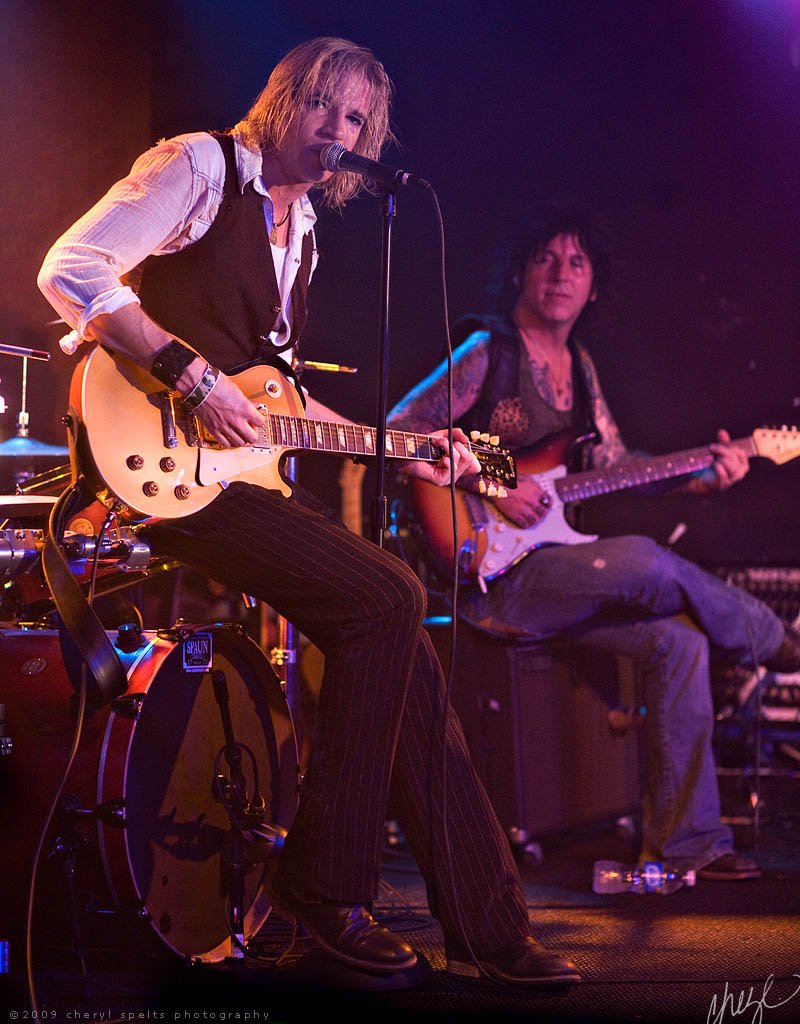 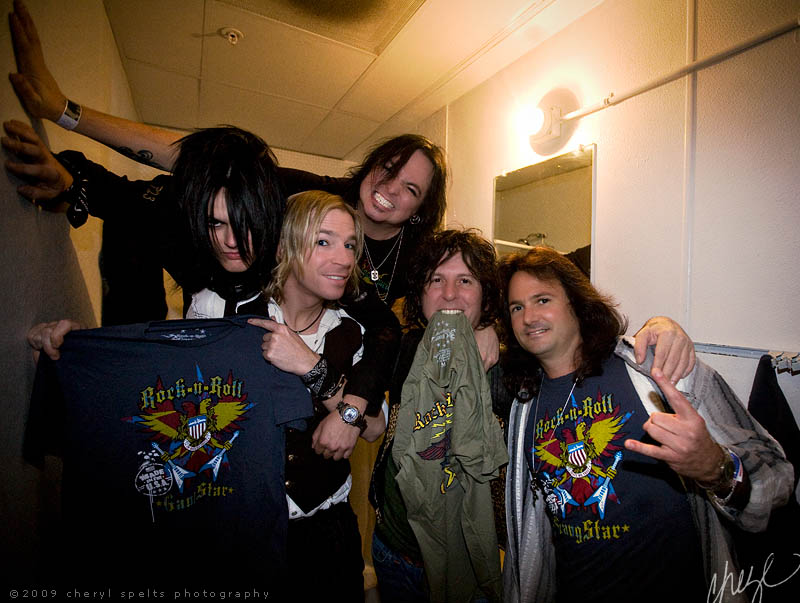 And finally four-fifths of the band in the greenroom before the show with Darryl Boyd who owns Rock-n-Roll GangStar Apparel.

Edited to Add: A pop culture blog called Icon vs. Icon, recently named LA Guns one of the top Live Acts of 2008, and they used one of my images to accompany the article. It’s a live shot from Yucaipa, back in September. I really do love to see my images turn up in the press, when I’m not expecting it. It’s like an Easter Egg Hunt!
http://www.iconvsicon.com/2008/12/27/the-best-live-performances-of-2008-revealed/