Everything about today was unexpected, and yet wonderful. It started with the light.

Earlier in the week it was super hot and the light was bright and summery. Then yesterday it was a little cooler and the wind started to blow, and the light was softer. By this morning, the sky was completely gray, and it was almost chilly. Very odd. But the light wasn’t all that soft – instead it was the rare combination of dark and bright all at once – the light you get right before a thunderstorm.

I got a call about noon – about a magazine assignment – later in the day. A totally unexpected assignment.

And then the rain started to come down. And it was real rain, not a gentle shower, but big hard drops. The water swirled down the street in front of my studio, and pounded on my roof.

By mid-afternoon, the rain had stopped. The sky was still dark and ominous, and the light still had that dark/bright quality, but there were no more actual raindrops – which turned out to be a very good thing, considering much of my shoot took place outside.

I was shooting an artist – and his art – which is of course one of my favorite things to shoot – truly. For me, that’s a dream assignment, and it just fell into place today.

Oh, and the art? I was shooting one piece in particular – a massive piece about to be loaded onto a truck on it’s way to Iowa – which was yet another unexpected and fun little twist. Just last night I decided that I want to go to Keokuk Iowa next – for no reason other than they have great old houses there for super cheap. Every time I do a search on the web, I end up falling in love with a three story brick house built in 1895 in Keokuk, for $85,000. Or a Queen Anne Victorian built in 1910 and selling for $30,000 in Keokuk. It’s a little town in Southern Iowa, right on Mississippi River. I’ve been to both Saint Louis and Chicago in the last two years – and those are the two closest major cities – and I really liked both. So why not go to Keokuk? I did a little research on airports, and then on driving cross county – which actually sounded a lot more interesting. So I planned out a whole vacation to a little town in Iowa last night, and then today I go to photograph a piece of art, on it’s way to another town in Iowa, with a driver about to make that very drive. Just unexpected and twisty and fun.

The shoot went well, and shortly after I got home the rain began again, and then thunder, and bright flashes of lighting. I’ve actually never heard thunder that loud before – I think the roof of my studio emphasizes the sound of the rain – which is great! But I’m not sure why the thunder also seemed louder? Just wild wild weather today!

Nothing that I had planned happened today, but what did happen was better. Sometimes the unexpected is more fun!

I also did a little bit of shooting on the side. I spotted an adobe house with the most amazing weeds growing up to the tin roof, and with the dark sky and crazy light, it was more than I could resist… 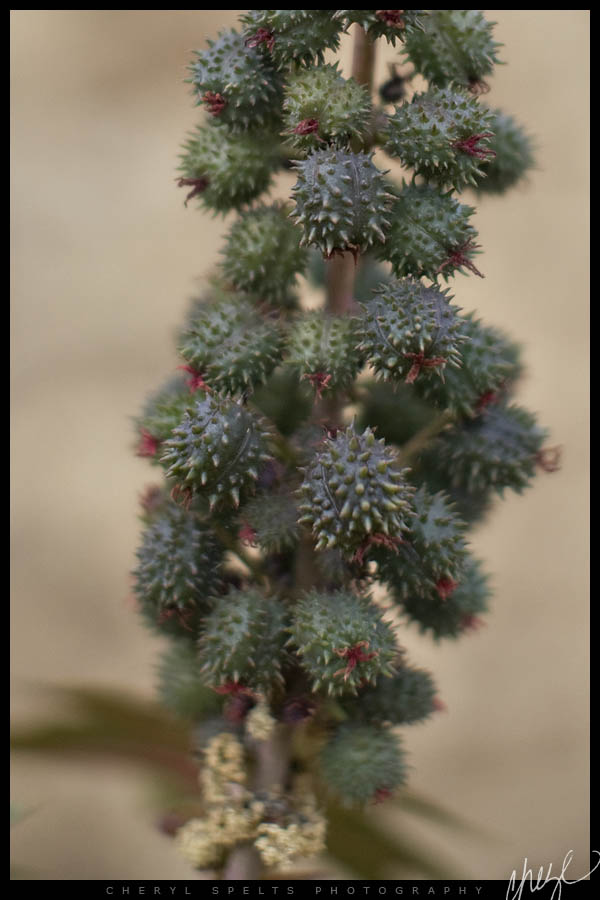