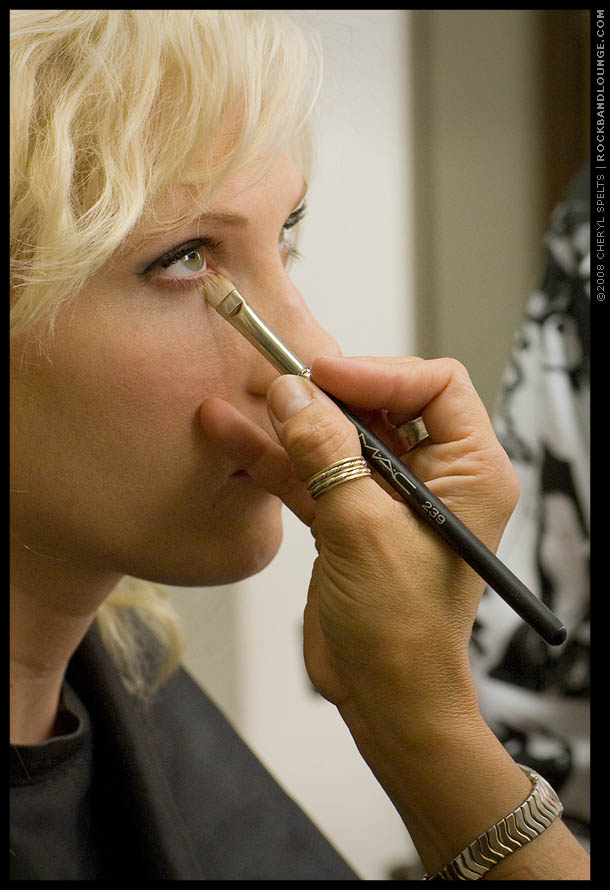 Lucy Walsh, daughter of Joe Walsh, guitarist for the the Eagles. 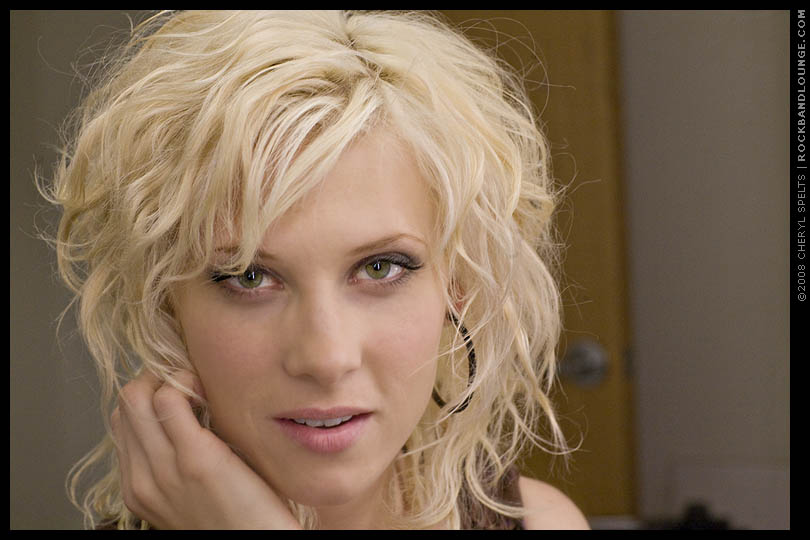 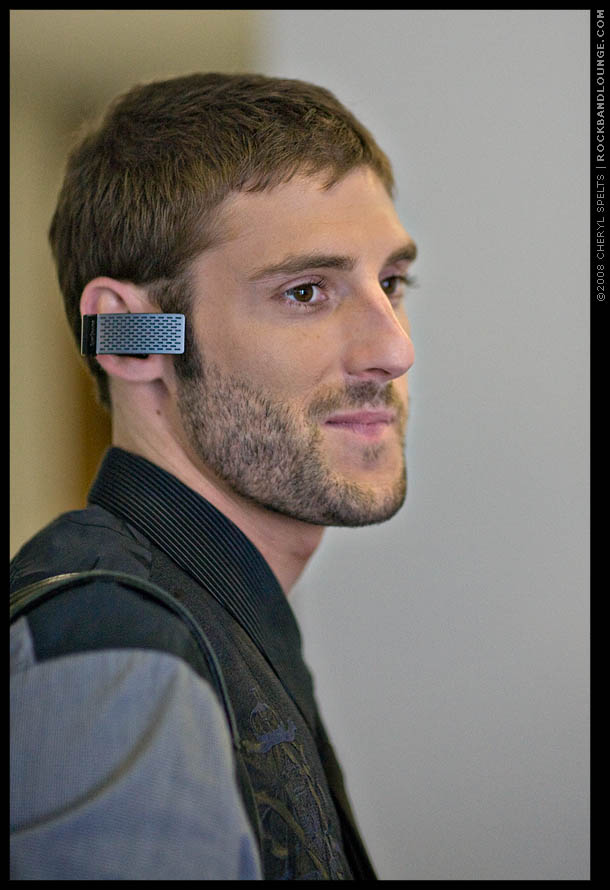 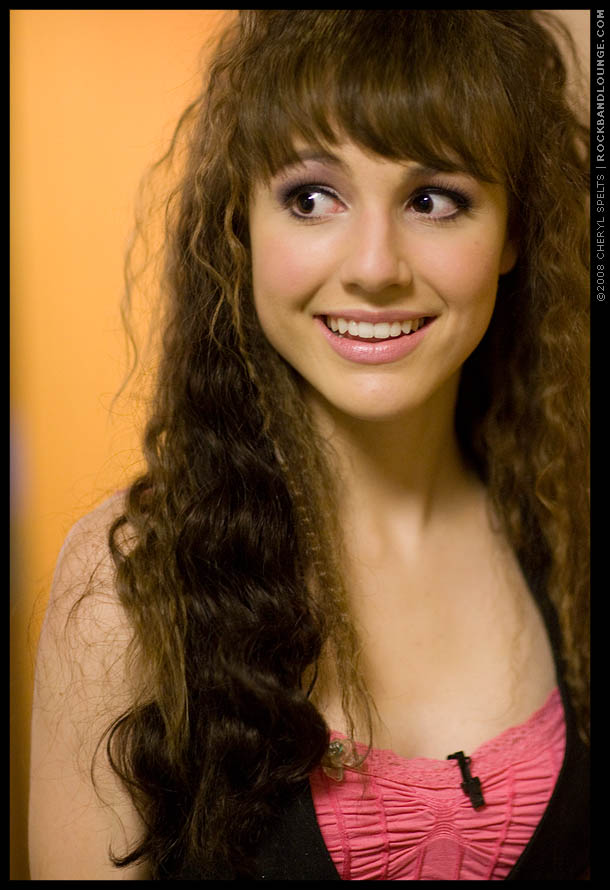 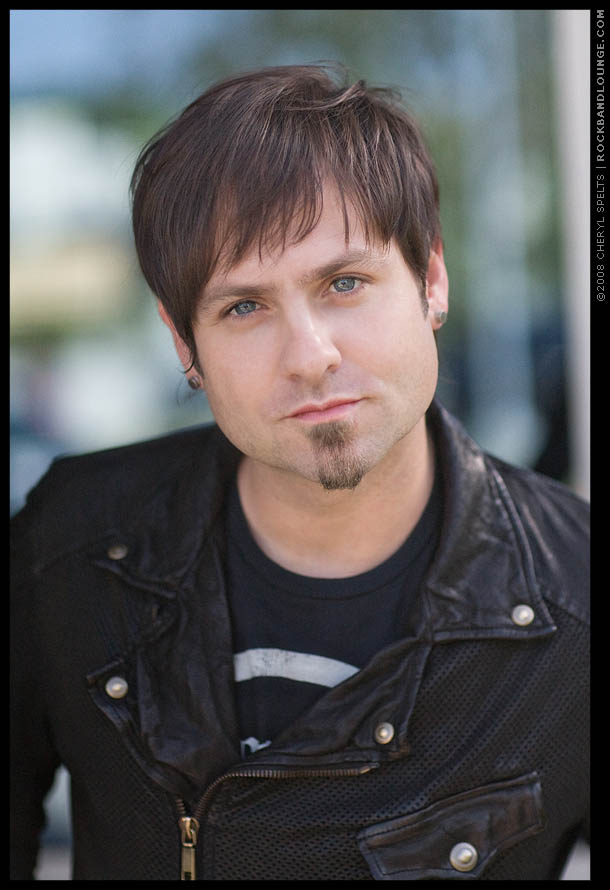 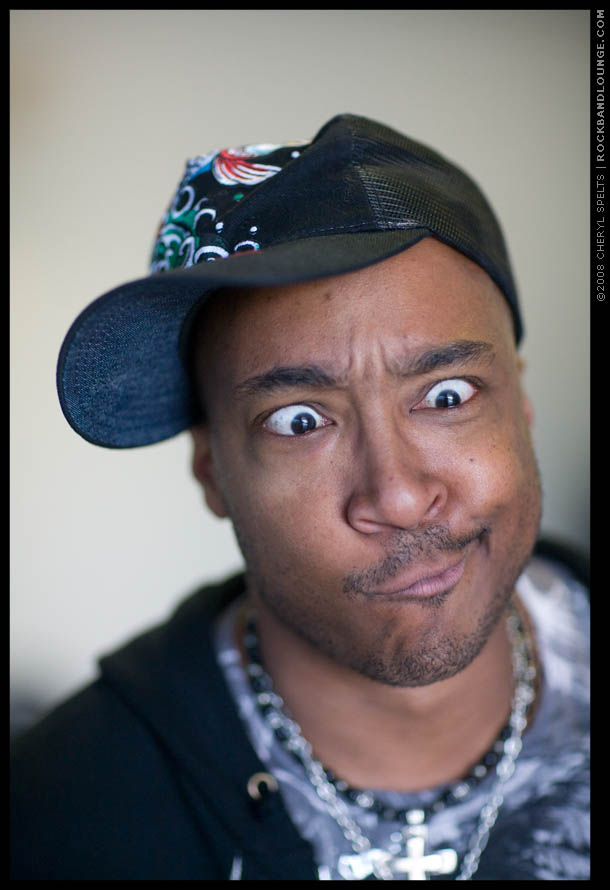 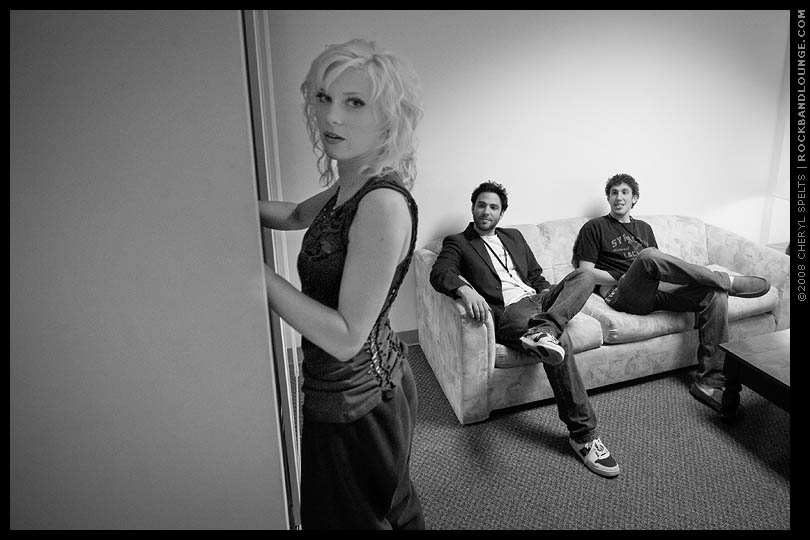 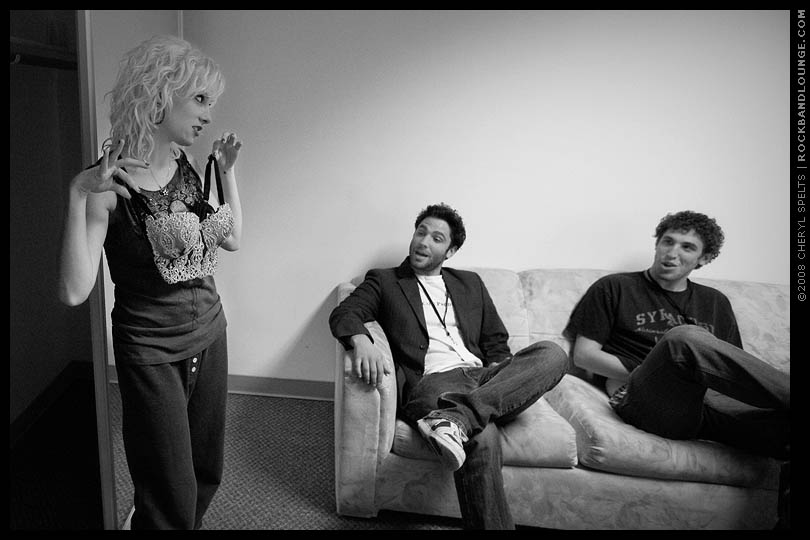 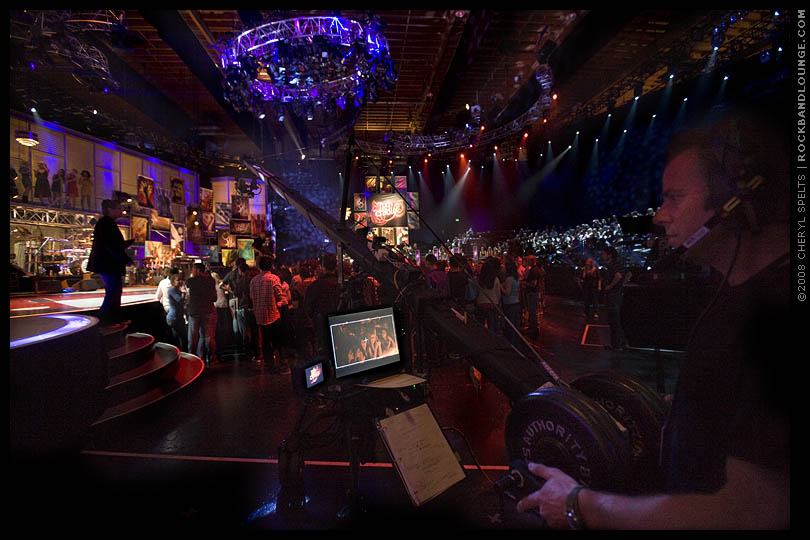 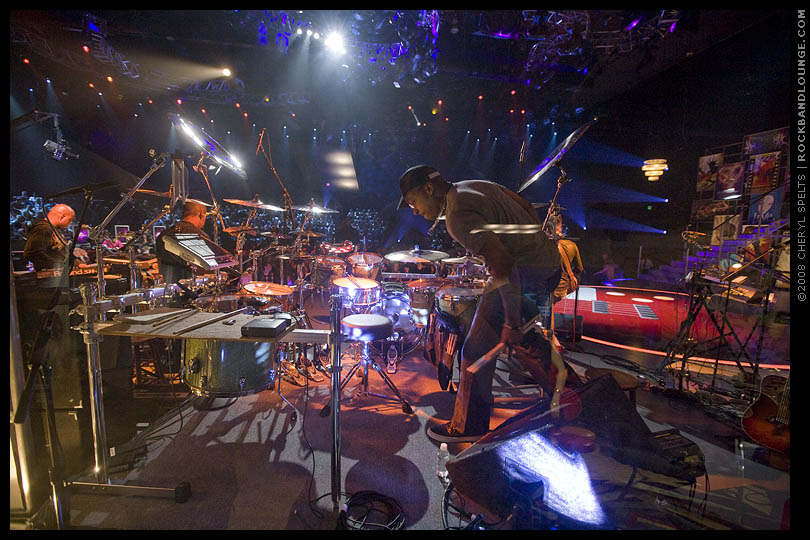 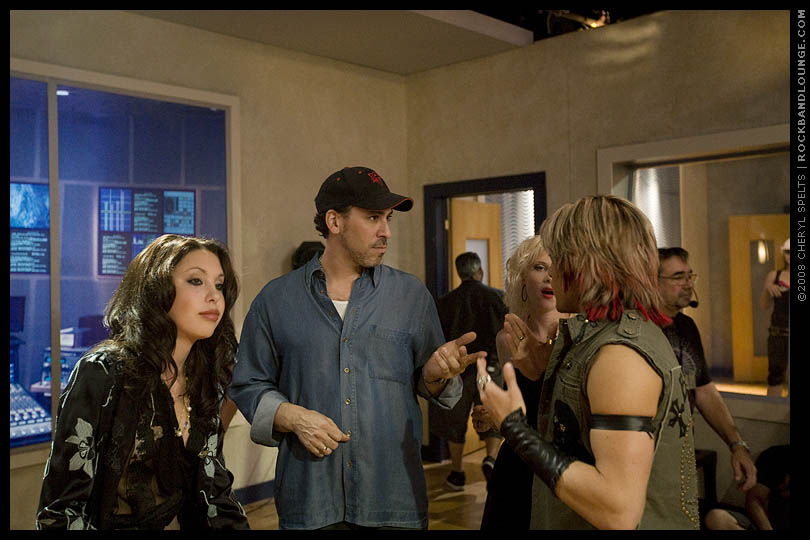 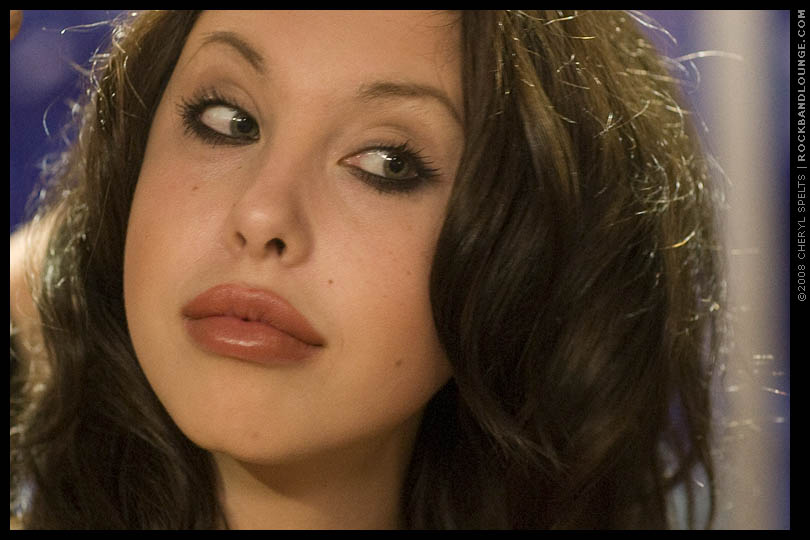 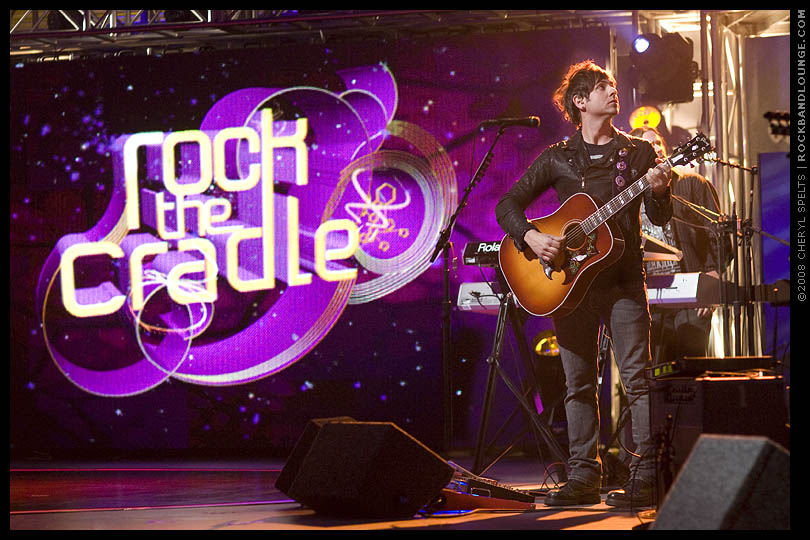 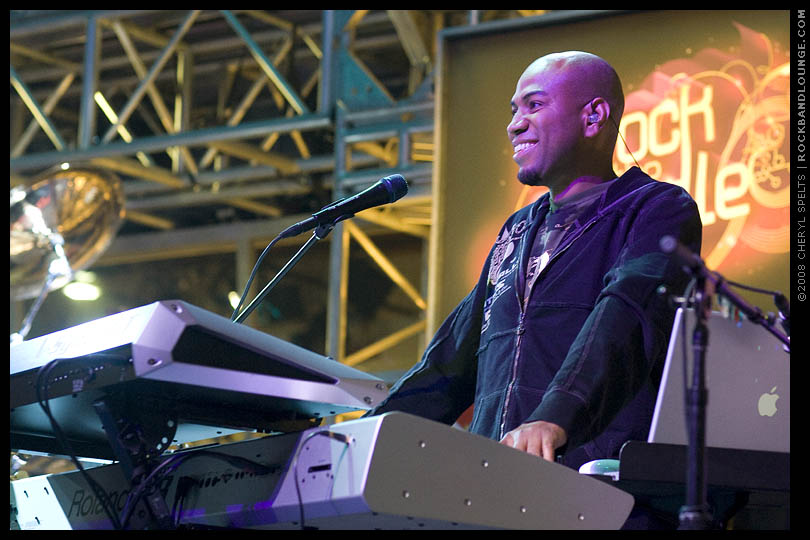 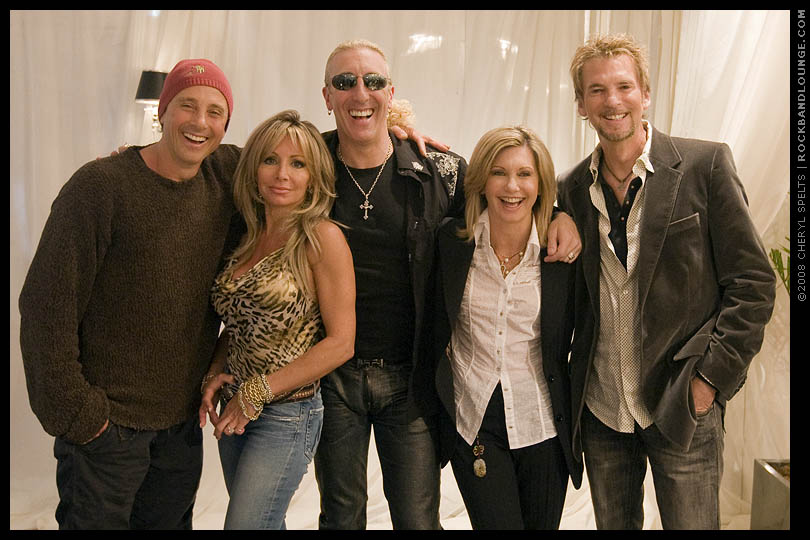 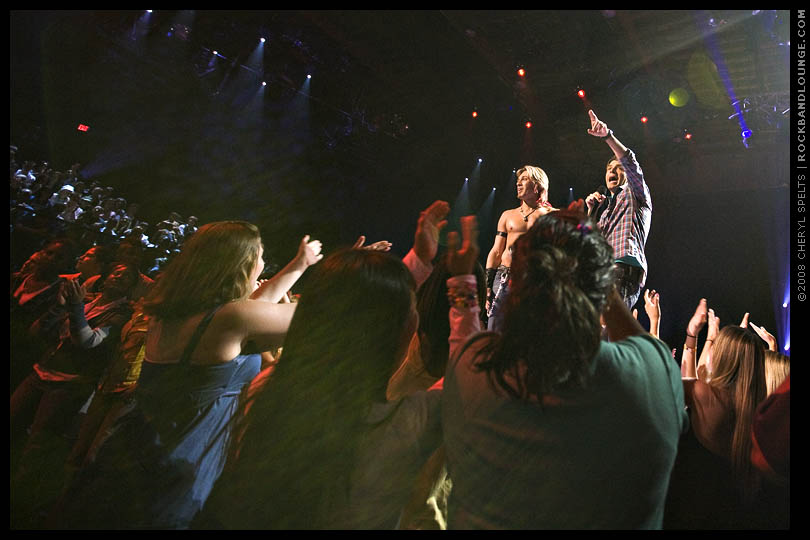 The finale of Rock the Cradle is this week – Thursday night at 10PM – and it’s live! The final three singers in the competition are Chloe Lattanzi, Crosby Loggins, and Jesse Blaze Snider – three VERY different performers – so it looks to be a really fun finale!

The images above are just the highlights, for the full photo essay go to:
http://rockbandlounge.com/rock-the-cradle-backstage/

And the discussion thread is here:
http://rockbandlounge.com/forum/topic.asp?topic_id=6436

3 Replies to “Backstage at MTV’s Rock the Cradle”