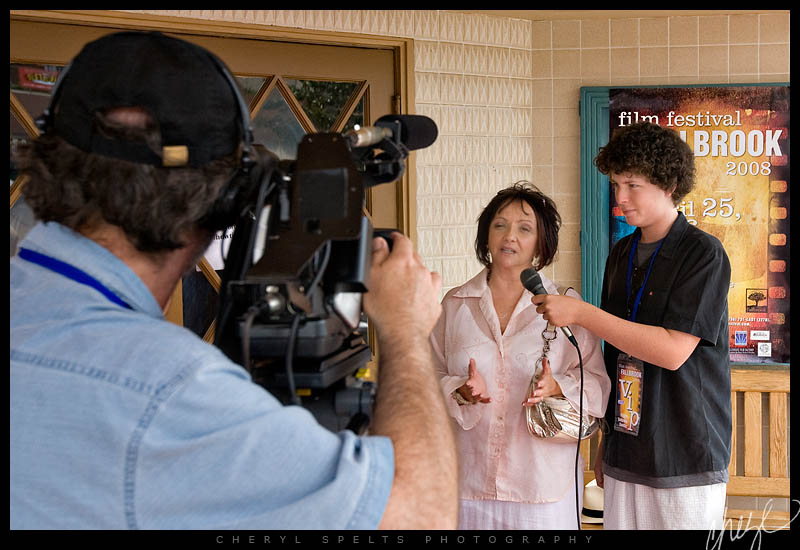 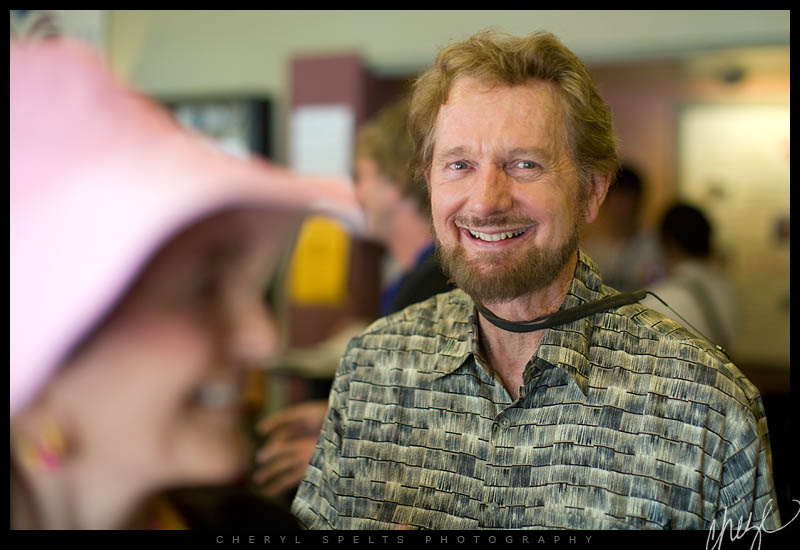 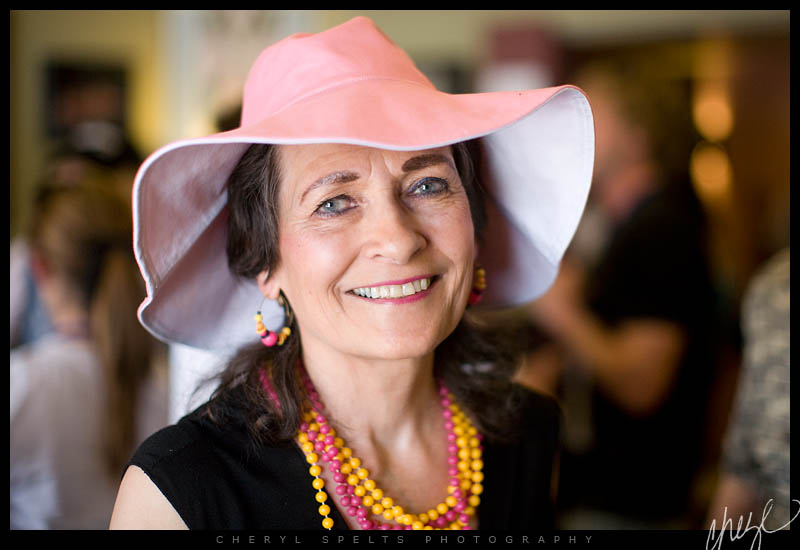 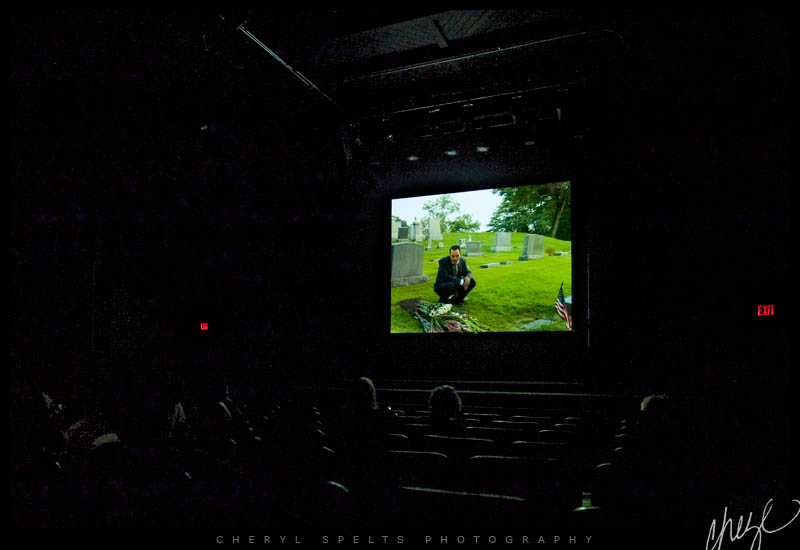 Tattered Angel is on the surface a story about the disappearance of an eleven-year-old girl – but ironically the last person to see her before she vanished, is a man racked by grief and guilt over the abduction and murder of his eleven-year-old sister, when he was a small boy. Adding to his troubles is a steady stream of alcohol, and between his grief over his sister’s death and his mother’s more recent death, he starts to hallucinate and the lines between the two disappearances blur – and soon he’s not sure what he saw – which of course puts him in a difficult situation with the police. But even more pressing than the threat of being blamed for the disappearance, is his need to separate reality from memory – and he ignores the directive from a police officer to stay out of it, and launches himself into the mystery full force.

Duffy Hudson wrote, produced and stars in the film, and Linda Carter of Wonder Woman fame has a supporting role as the missing girl’s mother.

Duffy Hudson at a Q&A session after the screening, sharing how he took his initial story idea and first fashioned it into a theater workshop production in New York City, which featured Brooke Shields, and then let the material evolve into a feature film. 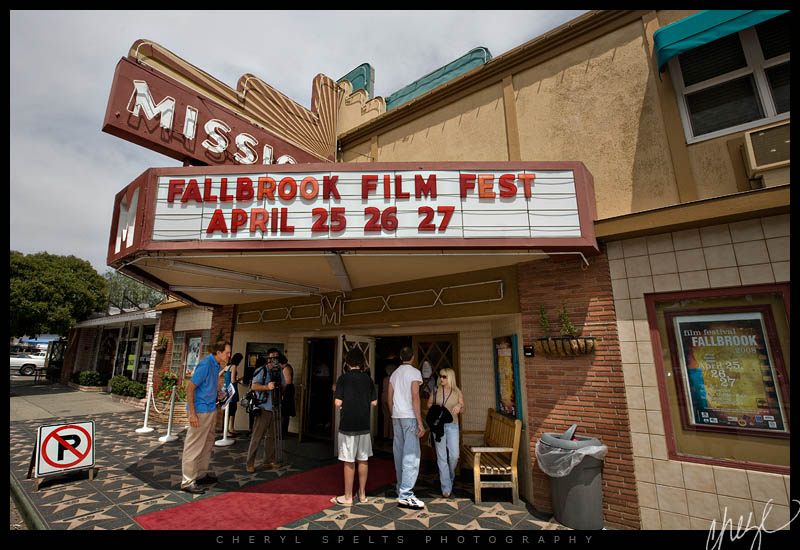