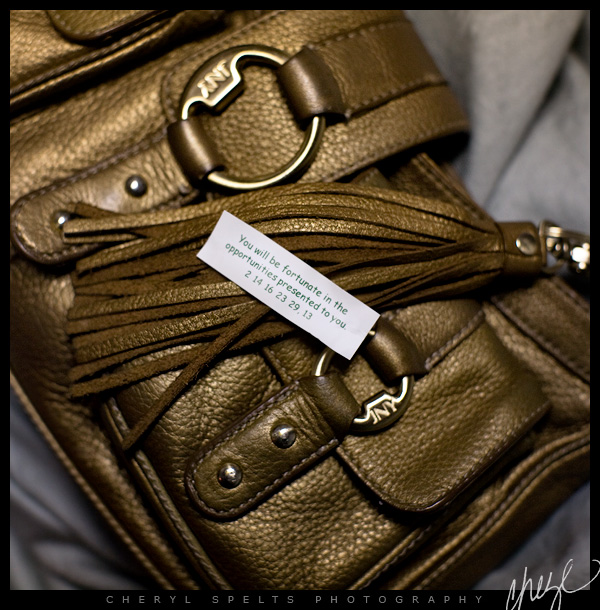 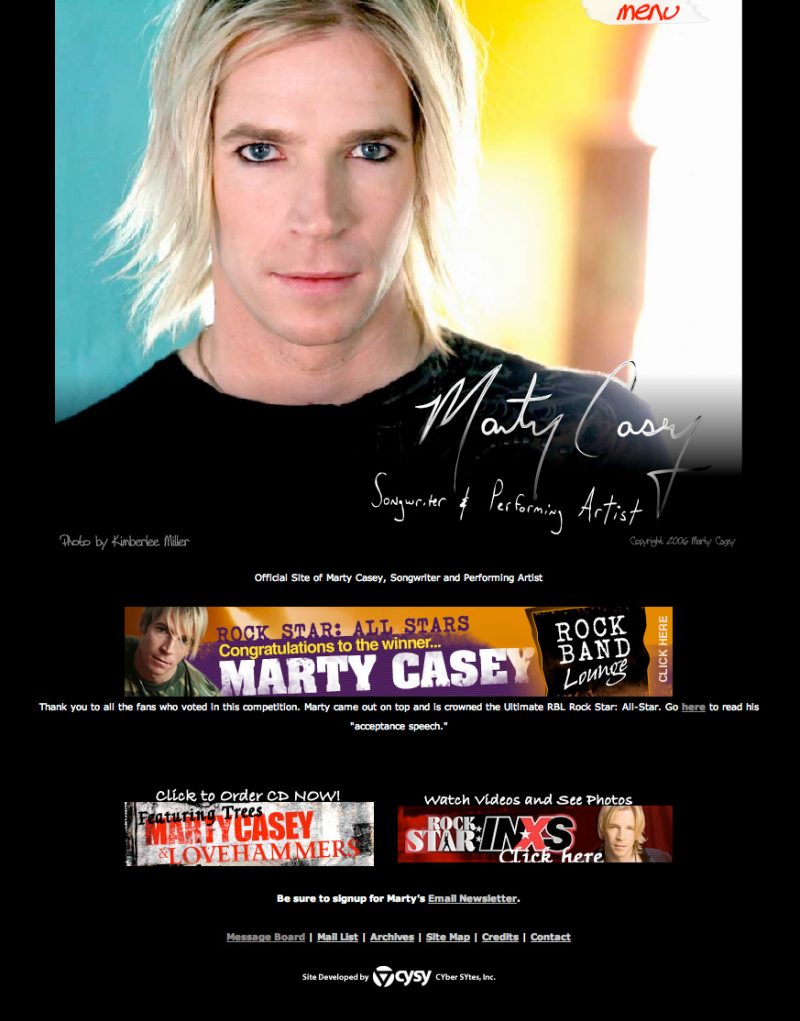 In my opinion, you all have excellent taste!