Back in July of 2006 I was lucky enough to get to go to the party MSN threw for Rock Star at the Roxy. Tommy Lee, Jason Newsted and Gilby Clarke were all there – and all the singers in the cast. That was the night that Dilana told me she loved ROCKBAND.COM and had been reading the posts before she left for the show, and she mentioned specifics that made me know she really had read it all!

The entertainment for the night was Dave Navarro’s band, The Panic Channel and my favorite band, the Lovehammers.

So the Lovehammers are finally up on stage, and it had been almost five months since I’d last seen them live, so I’m really looking forward to it. And then lead singer and season one contestant, Marty Casey, makes a comment about how he might have been better suited to the current season – which makes sense on the surface since his music is harder than INXS. So maybe he would have been a better fit on the year with the harder rocking band? And the crowd cheered and Tommy Lee nodded in agreement and the singers all clapped enthusiastically. Yeah, I can buy that.

But later I kept thinking about it, and Marty was the top vote-getter in season one. INXS chose JD Fortune to be their new lead singer, but the public made Marty the top vote-getter. You can’t really do better than that! So it got me thinking – what if they did a show with no band, and the winner truly was the popular vote-getter? It’s was an interesting premise. And guess what? The exact same thing happened in season two. Toby Rand was the top vote-getter, but Supernova wanted Lukas Rossi. I am ALL for the band choosing who they like best – no disagreements from me on that process! But it is still interesting to consider what would happen if there was no band.

In 2007 CBS failed to renew Rock Star, so at RBL we started the Big Letter Writing Campaign – and I believe we sent in a pile of mail. But still no more Rock Star. Then at the end of the year with the writer’s strike looming, it seemed like there was perhaps an opening to get Rock Star back into production. Plus I was looking for a little fun… So we cooked up RBL Rock Star: All-Stars! The premise was to pit the nineteen favorite singers from both seasons against each other in a competition that would last fourteen weeks, and with no band and no judges, it would be the people voting who would select the Ultimate Rock Star.

We’ve been watching videos and voting like crazy for fourteen weeks, and we’re now down to the finale week. And it’s been a blast! Our finalists are… 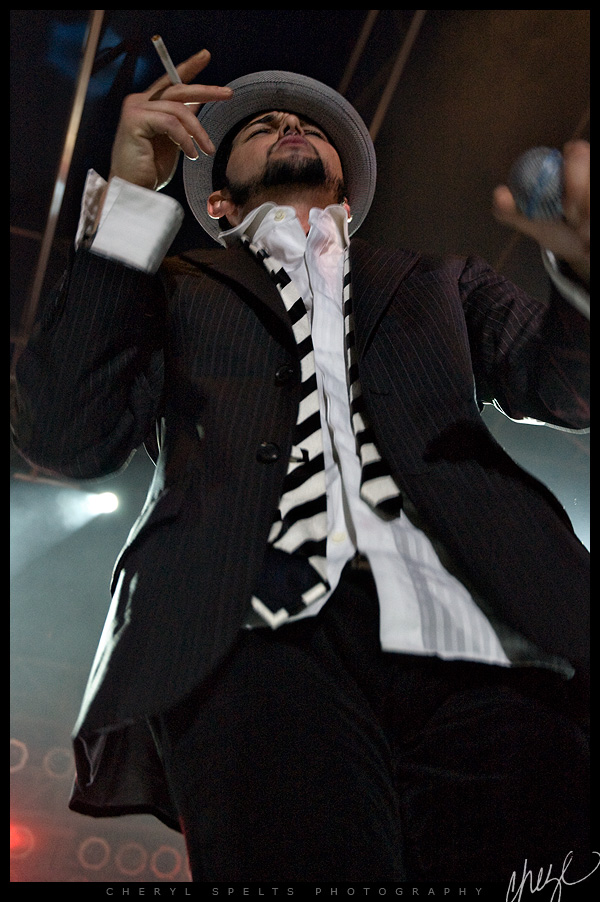 JD Fortune from Canada, winner of season one and lead singer of INXS. 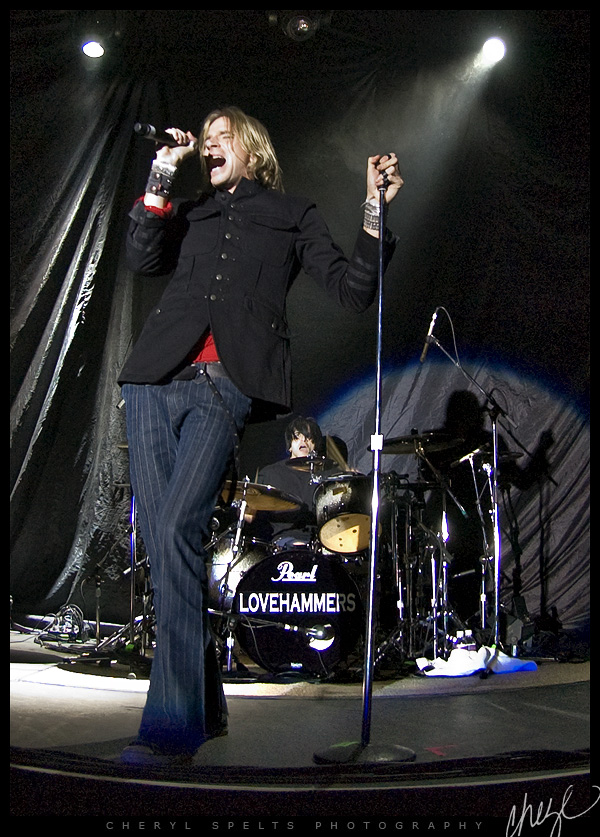 And finally, the top vote-getter in season one, and lead singer of the Lovehammers, Marty Casey, from Chicago, Illinois.

If you have time on Sunday and Tuesday, stop by and vote! And write a letter to CBS – I want Rock Star back on my TV!