The hot trend in photography right now is something called “Trash the Dress.” Basically it’s a bridal session after the wedding, where the photographer and client can create crazy-beautiful images without having to worry about keeping the dress perfectly clean and unwrinkled. “Trashing the Dress” is a catchy name, but it’s usually a misnomer since it’s rare for the dress to actually be ruined. The dress may get a little dirty – or wet – or sandy – depending on where the session takes place, but even that isn’t necessary.

I attended a seminar for photographers in Atlantic City last week and a couple of the participants decided it was the perfect opportunity to put together this type of session. Twelve brides, over fifty photographers, and two TV stations showed up. It was a BIG deal – and a lot of fun! 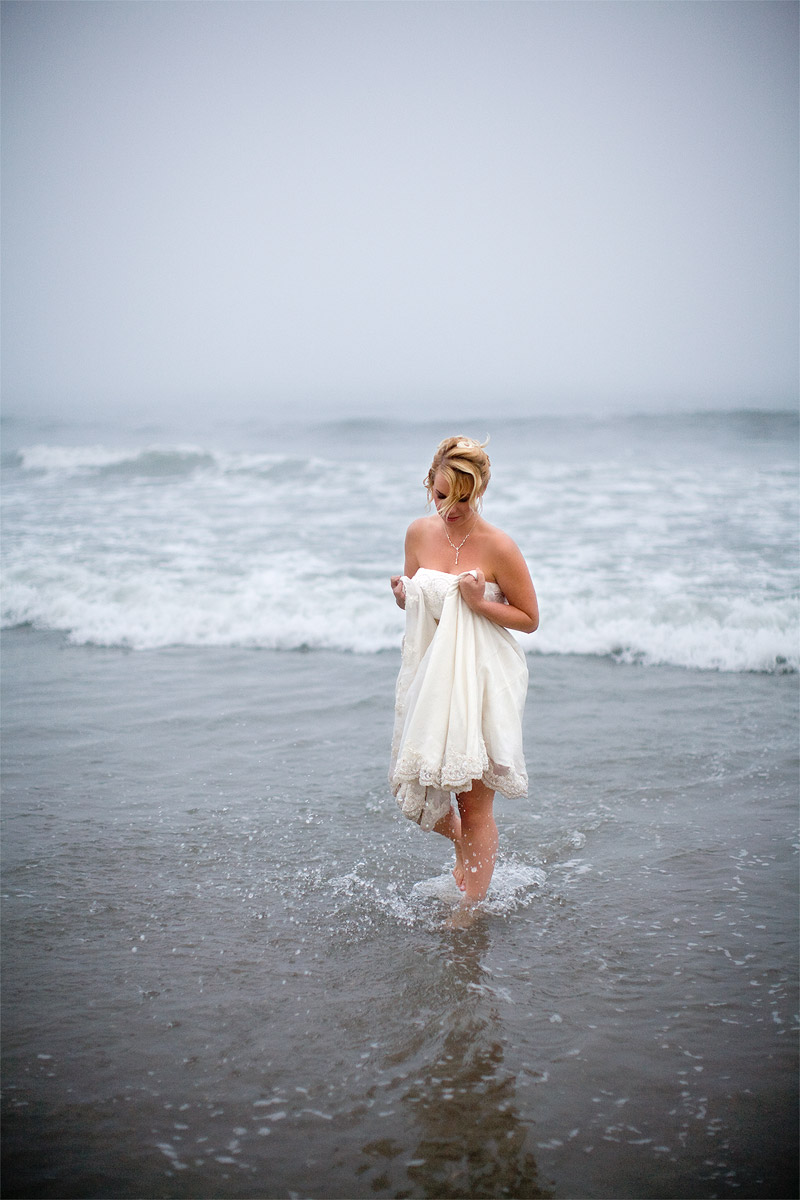 We were divided into groups and “assigned” a bride – I got lucky! Sandy was beautiful, had a great dress, and was perfectly willing to get wet and muddy. The weather in Atlantic City had been muggy all day, and the fog was really low – it was beautiful and very different than what I’m used to in Southern California. Overall it was a great experience! And knowing the story appeared not only on the local New Jersey and Philadelphia TV news, but also on German TV made it especially fun! 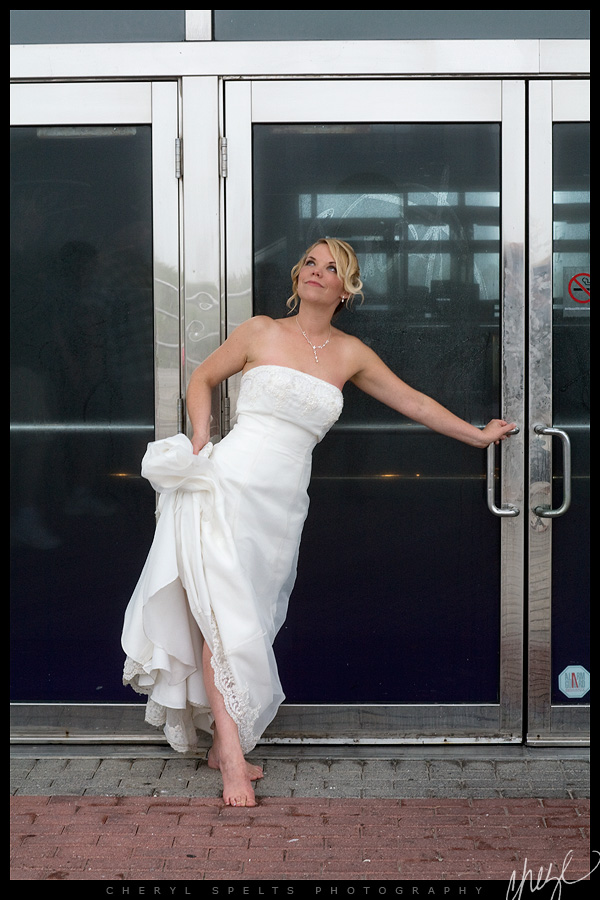 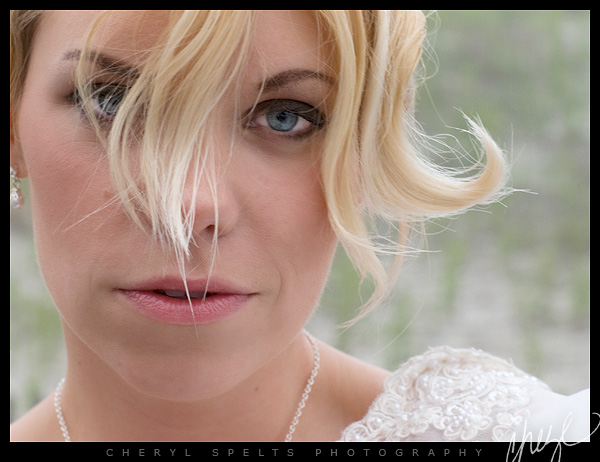 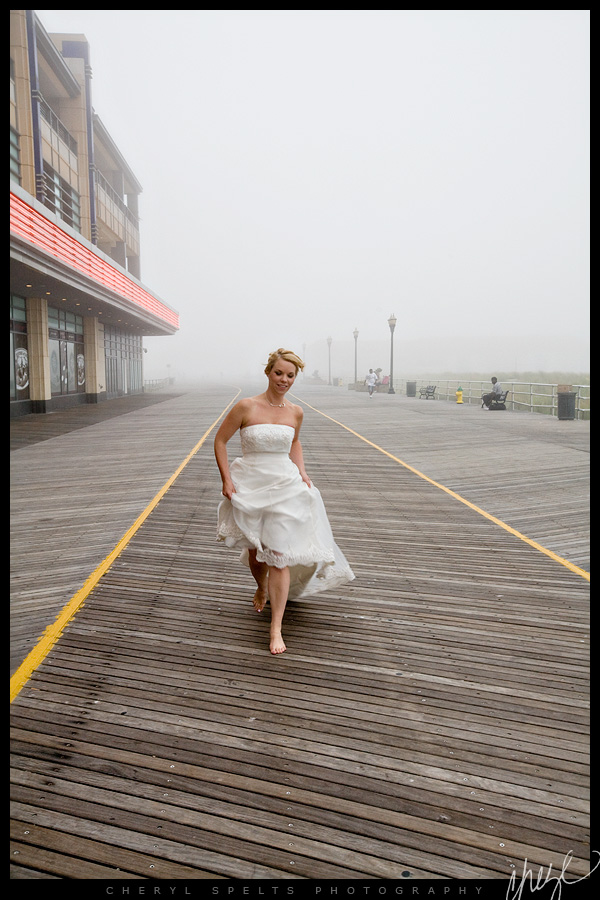 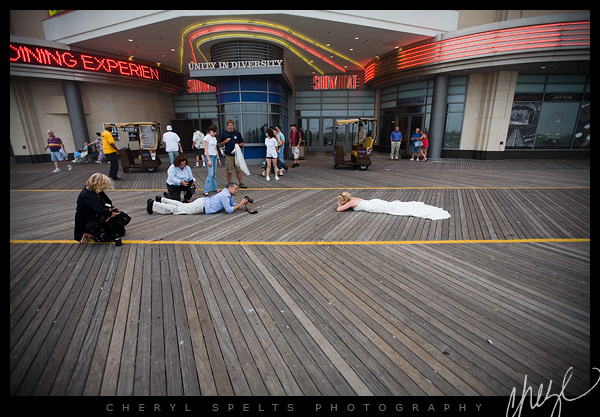 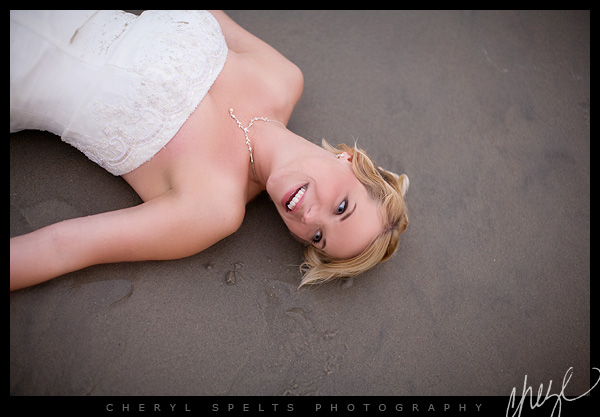 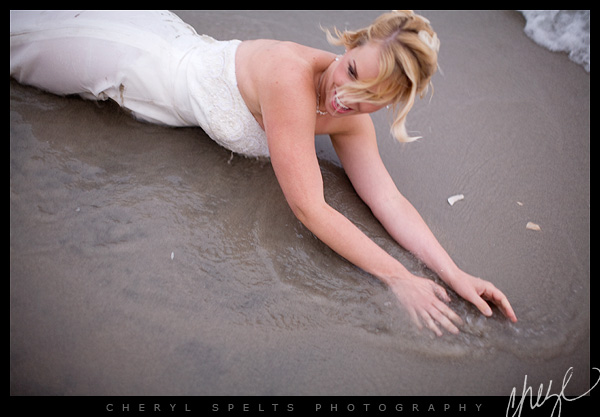 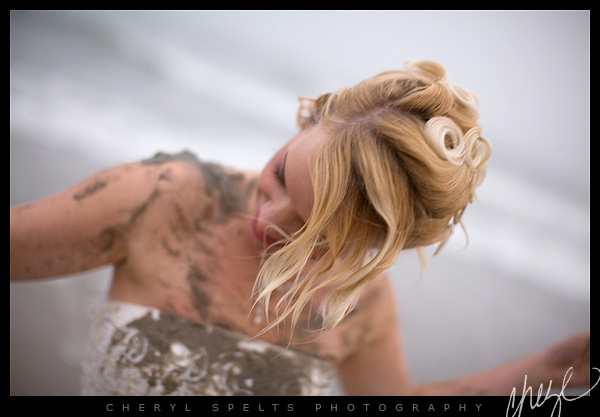 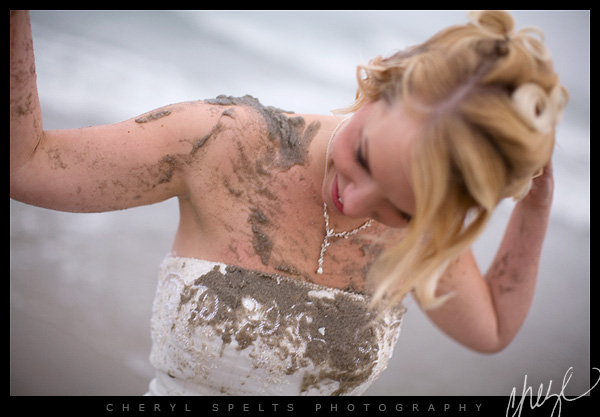 And click here to see a series of images of Sandy playing in the surf – it’s huge, but in my opinion, worth it!

The local Atlantic City paper’s take on the event…
http://www.pressofatlanticcity.com/top_story/story/7490596p-7386114c.html

5 Replies to “Trashing the Dress in Atlantic City”

Sex and the City