I actually went to five stops on the INXS tour last week – totally over the top, but so much fun! I went with a bunch of friends and we stayed at the Bel Age Hotel in LA and saw two concerts at The Greek – which is the best venue for sound. I was in the pit the first night , and further back the second night – I think it was the third row behind the pit, so still fairly close but the sound was so much better – and I thought the sound was great the first night! Seriously, The Greek is the place to go for a concert – it’s beautiful and the sound is awesome! Rachel Hunter was across the aisle from me, Dave Goffin and Paul Mirkovich were right behind us. We heard Deanna Johnston was there too, but I never ran into her.

So LA was great, but that was only the first two of five concerts in one week! The next stop was Hemet and frankly I wasn’t expecting as much from that show, but front row tickets were cheap. I love Hemet, but how is Hemet supposed to compete with LA? Well I was wrong. Where the shows in LA were slick and professional and totally moving, the show in Hemet was hot, hot, hot. My theory is that after two shows in the entertainment capital of the world, the guys were ready to have some fun. It was the sexiest show I’ve ever seen – by far! 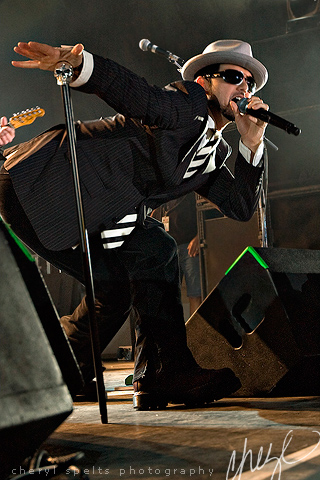 Next up was Pala – which is just a few miles from my home. I had a press pass for Pala – the other concerts I was just there to have fun, but at Pala I was there to work! The area for press is directly in front of the front row, and at this venue it was only about three feet deep and there were six photographers, so we were definitely tripping over each other! The best positions on the right and left were both staked out by the guys shooting video for the big screens, so I started down center – I don’t mind shooting straight up the band member’s noses! Later I moved right and then left, but I think my favorite shots were from the very center – especially when JD and then later Kirk got really really close – the shot looking up at JD with the cigarette is one of my favorites, and I was right under him. Great show too!

The last show for my friends and I was San Diego – right on the Bay. Beautiful venue! Insane crowd though… Several friends flew in for this concert from out of state, but one had to cancel at the last minute, so I got to use her front row center ticket instead of my own third row ticket – which was very cool! My friends were all staying at Hotel Solamar, a fabulous four-star hotel in the Gaslamp District, so after the concert we went back there since they have a fabulous rooftop bar – and who showed up later? INXS. The band was there with friends and we were having a great time already, so we didn’t interact much, but Kirk did come over to say hi. It was a fun evening, and a great way to cap off a great week!

I finally got to shoot INXS – and it was great! JD, Kirk, and Jon all played directly to my camera – which I was not expecting at all. With all the shows these guys play, and all the photographers following them, I assumed they’d be completely blasé about it – but they’re not! 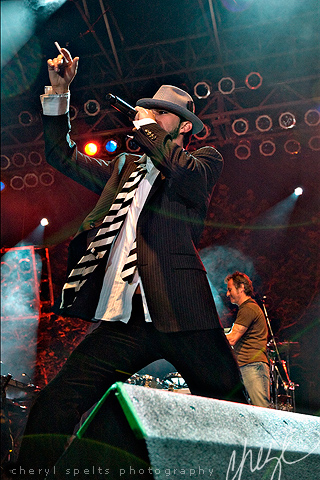 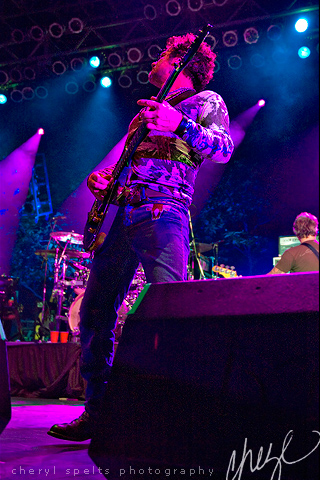 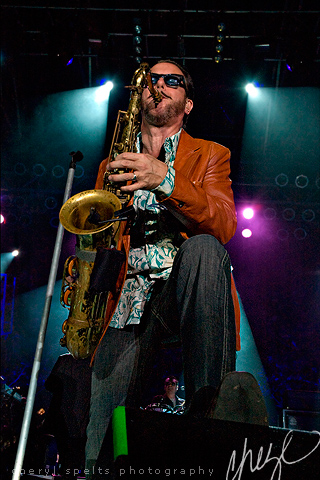 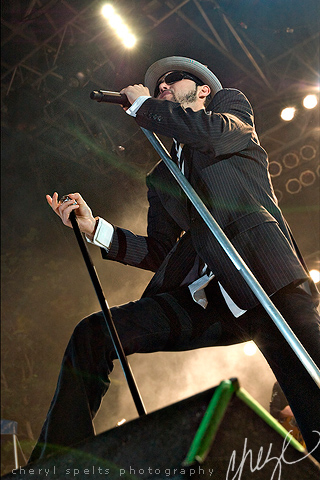 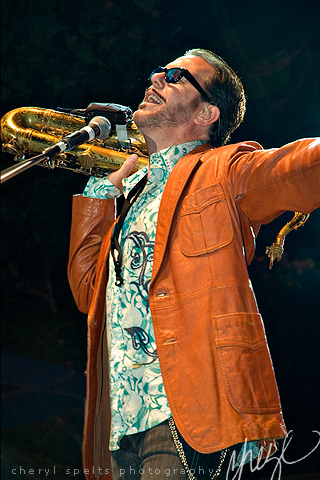 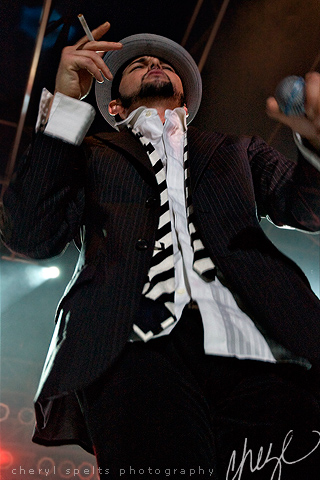 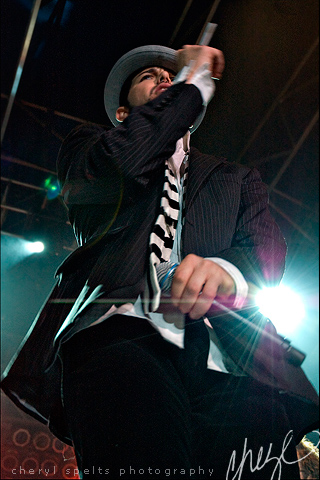