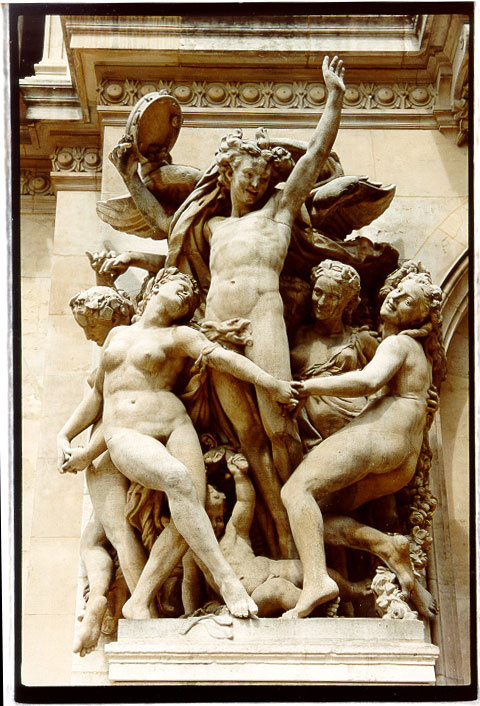 La Danse, 1868, by Jean-Baptiste Carpeaux, at the Palais Garnier, in Paris. 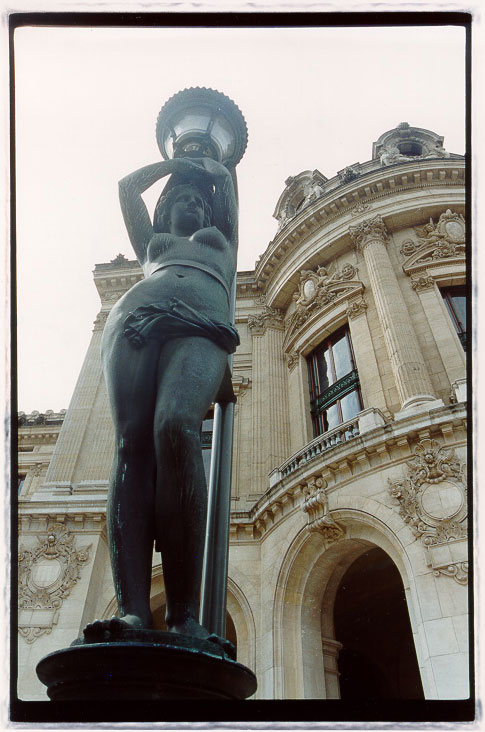 L’Etoile du Soir, 1870, by Louis-Félix Chabaud, one of 22 lamppost sculptures in front of Opéra Garnier.

The Palais Garnier was started in 1861 and completed in 1875, for the Paris Opera, but now is mostly used for ballet. 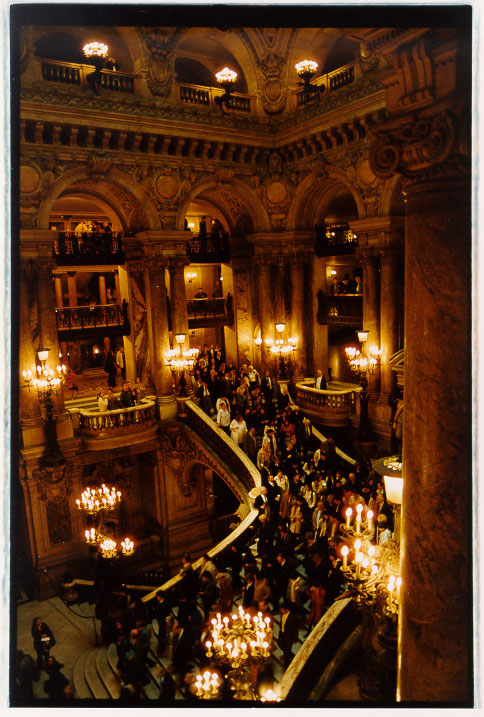 The grand staircase at the Palais Garnier. 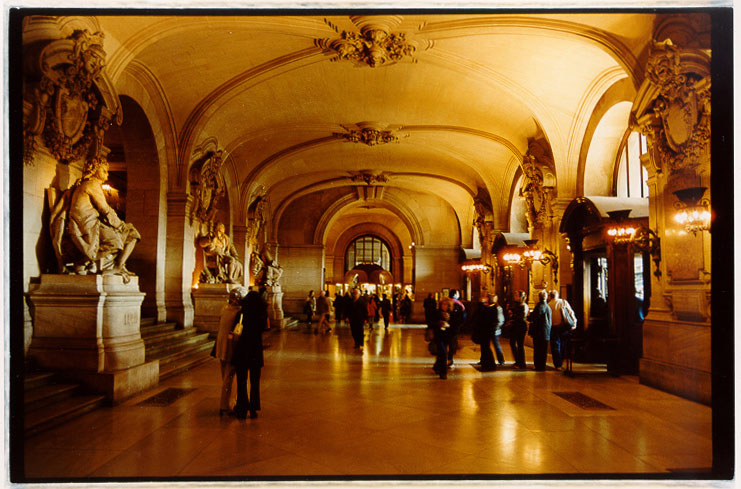 Van Dyke over Cyanotype Print of the Musée de Cluny, in Paris, France. 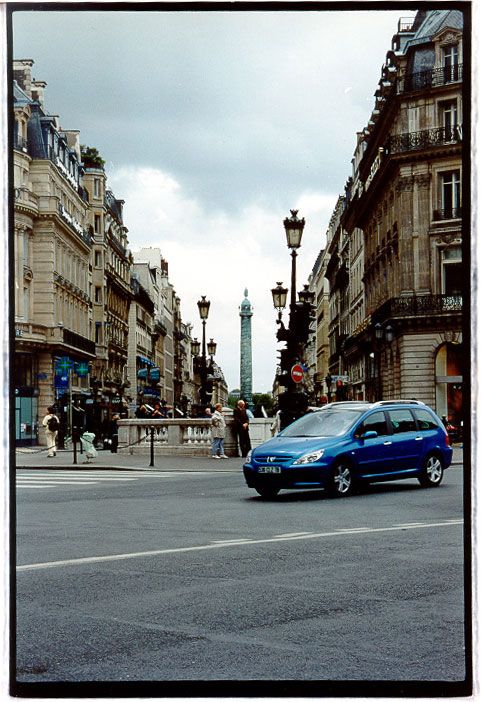 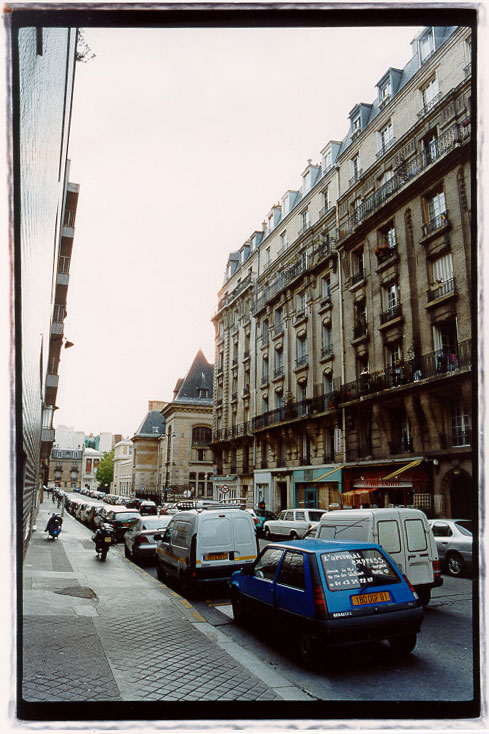 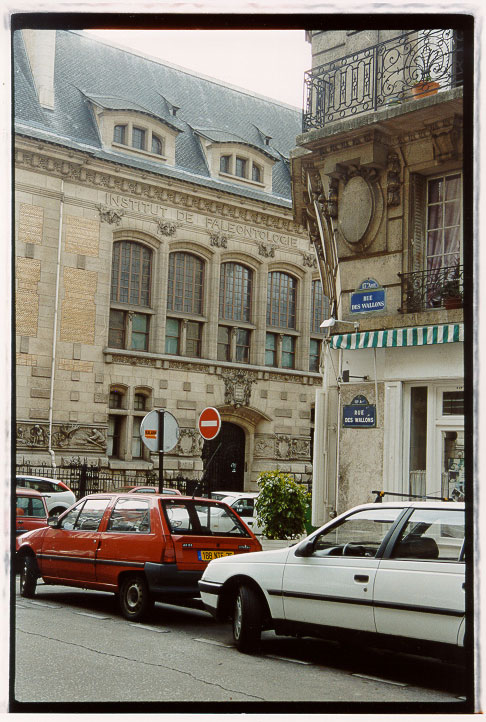